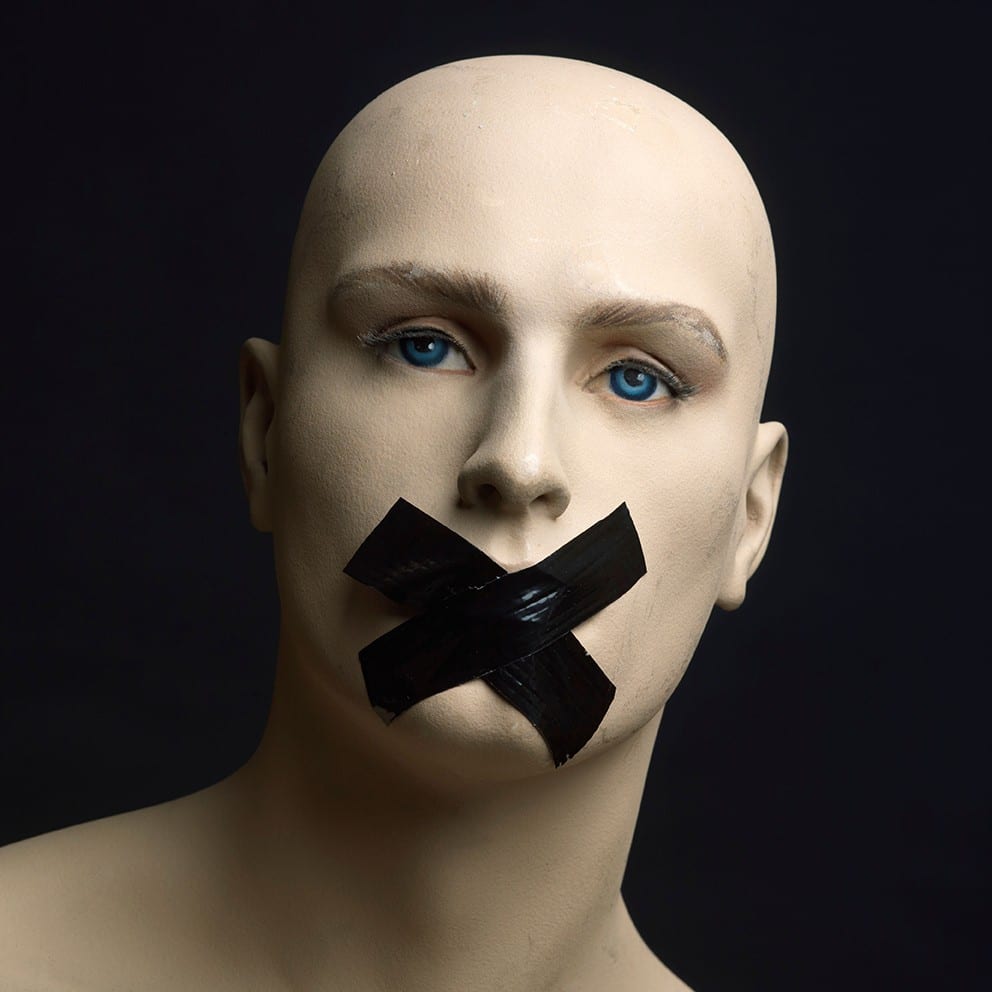 The First Amendment is the single most important keystone of our Constitution. Without the absolute guarantee of free speech, the Founding Fathers understood that no democracy could survive for long. Thomas Jefferson proclaimed, “Were it left to me to decide whether we should have a government without newspapers or newspapers without a government, I should not hesitate a moment to prefer the latter.”

Over the last year the First Amendment has suffered what may be the most serious challenges in its history as the big tech giants—Google, Facebook, Twitter—attempt to suppress “fake news” and “hate speech.” I put those phrases in quotations because they can be elastic, stretched to fit differing definitions and interpretations. The three internet titans are now more powerful than CBS, NBC and ABC in their heyday, and they have begun acting as unelected censors, deciding what we are allowed or not allowed to see.

Facebook, where nearly half of American adults now get a majority of their news, has contracted with the Atlantic Council to screen and weed its News Feeds. The Atlantic Council is a hawkish think tank, whose funders include Lockheed Martin, Raytheon, Northrop Grumman, General Electric and other defense contractors, all lobbying for never-ending foreign wars to keep their profits flowing. A worse media cop cannot be imagined—Zuckerberg might as well have handed the keys over to the Pentagon.