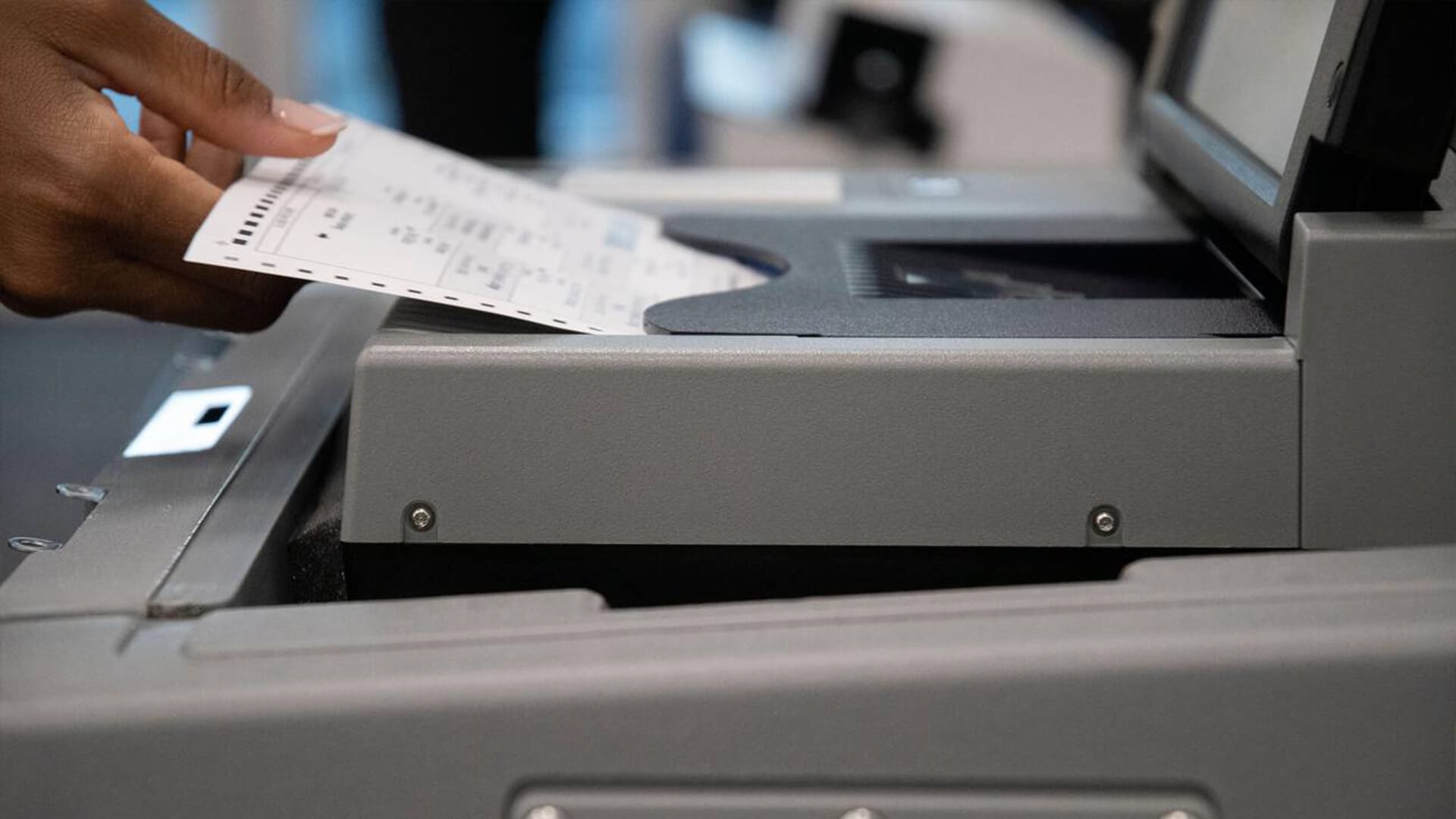 The year 2020 has been one of the most chaotic in American history. We’ve had the worst pandemic since the Spanish flu, the worst unemployment since the Great Depression, social justice protests and counterprotests across the country, and the whole West Coast, where I live, has blazed like Dante’s Inferno with uncontrollable wildfires.

On top of all this, it appears—as I write before knowing the results of the November 3rd election—that more chaos will ensue if the election is disputed. An unofficial group called the Transition Integrity Project has been war-gaming scenarios for a close election, and it looks ugly. Trump has already suggested that he might not honor a peaceful transfer of power, while Hillary Clinton has said that Biden should not concede “under any circumstances.” And at press time Congress is busy ramrodding through the confirmation of a Trump-nominated conservative Justice, just in case a disputed election finds its way to the Supreme Court.