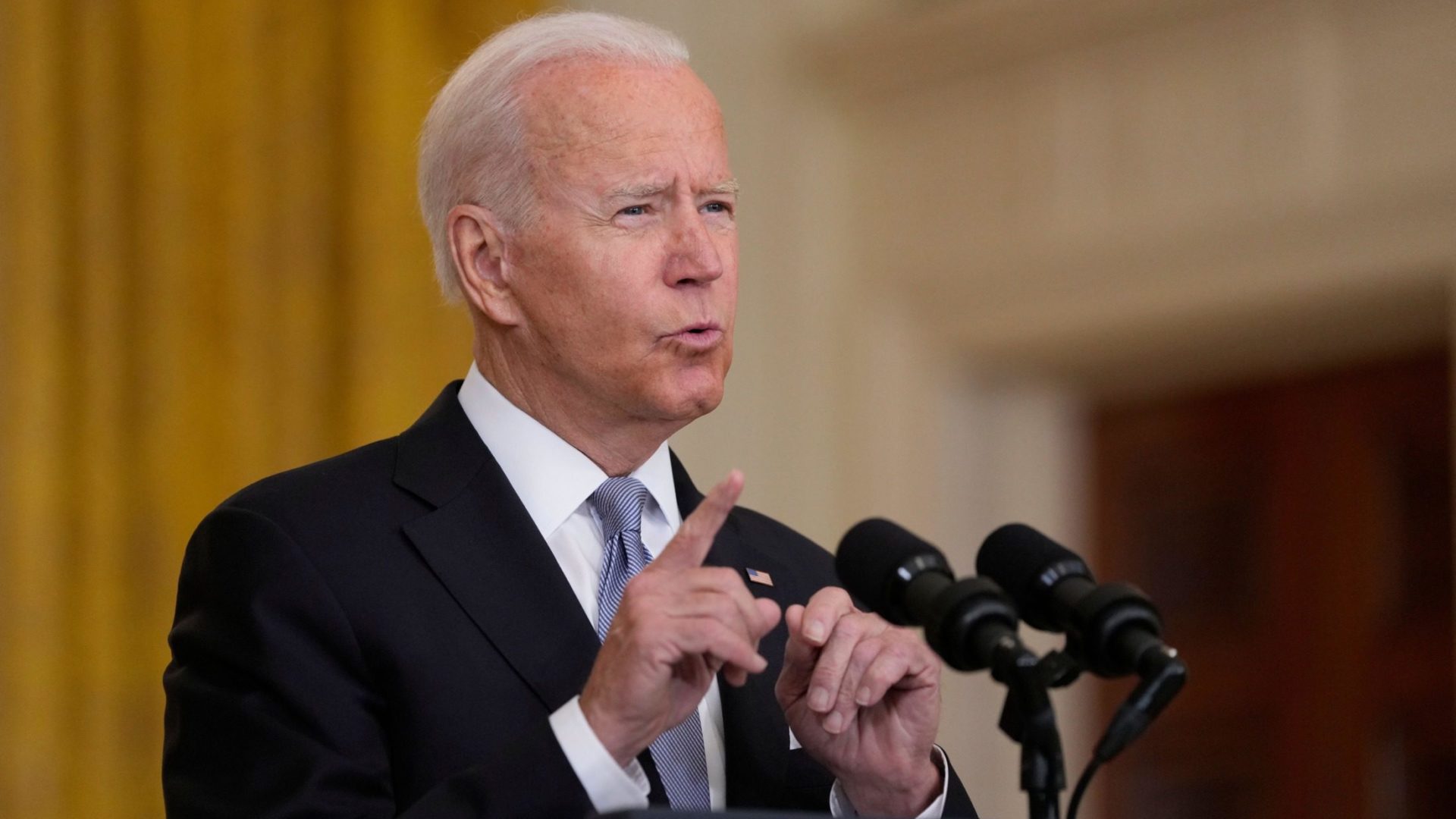 Numerous politicians and pundits have loudly criticized the President’s withdrawal of U.S. troops from Afghanistan. But even after seeing all of the chaotic scenes from Kabul, over 60% of Americans approve of the withdrawal and say the war was not worth the costs. After 20 stormy years of marriage, it was a messy divorce, but that was inevitable and the parting long overdue.

The same basic ending would have occurred if we had withdrawn ten years ago, after Osama bin Laden was killed, or ten years in the future. Granted, the withdrawal and evacuation of American citizens, vulnerable Afghan allies and expensive equipment should have been handled better. That’s the Pentagon’s fault: The President gives general orders, and the guys in uniform are tasked with the specifics of carrying them out. That the entire Afghan army collapsed in a week without a fight was not predicted. And it proves one thing: The puppet government we propped up for so long had no motivation and not much popular support—just like the puppet government we propped up in South Vietnam.