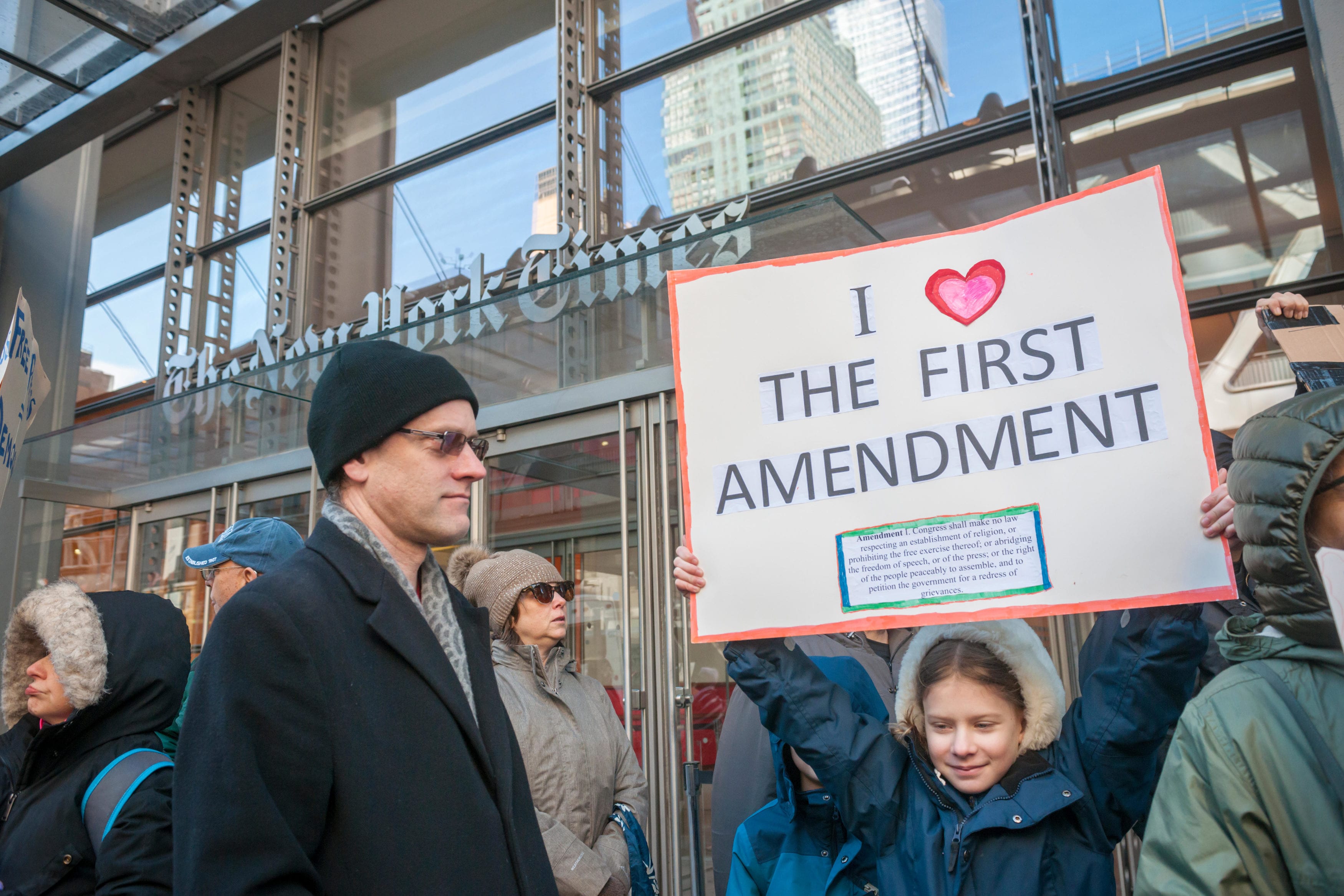 These are dangerous times for free speech in America. Tech giants now control the news feeds for millions of citizens, and they have begun a coordinated campaign of unregulated censorship. The campaign began in an effort to suppress “fake news” and alleged Russian interference in our elections, but a lot of babies have been tossed out with the bathwater. Google tweaked its algorithms to depress search ranking for alternate sites, resulting in significant collateral damage—many legitimate and honored news sources, such as AlterNet and Consortium News, saw their traffic fall off a cliff.

Meanwhile, Facebook has hired the Atlantic Council’s Digital Forensic Research Lab (DFRLab) to vet its news feeds. Among the Atlantic Council’s donors are a who’s who of defense contractors—Lockheed Martin, Raytheon, Northrop Grumman, Science Applications International Corporation—all with a vested interest in keeping the gravy train rolling for America’s bloated military-industrial complex and in suppressing antiwar journalism. Facebook and Twitter have summarily banned hundreds of accounts, including ones devoted to exposing police brutality and American interventions overseas.