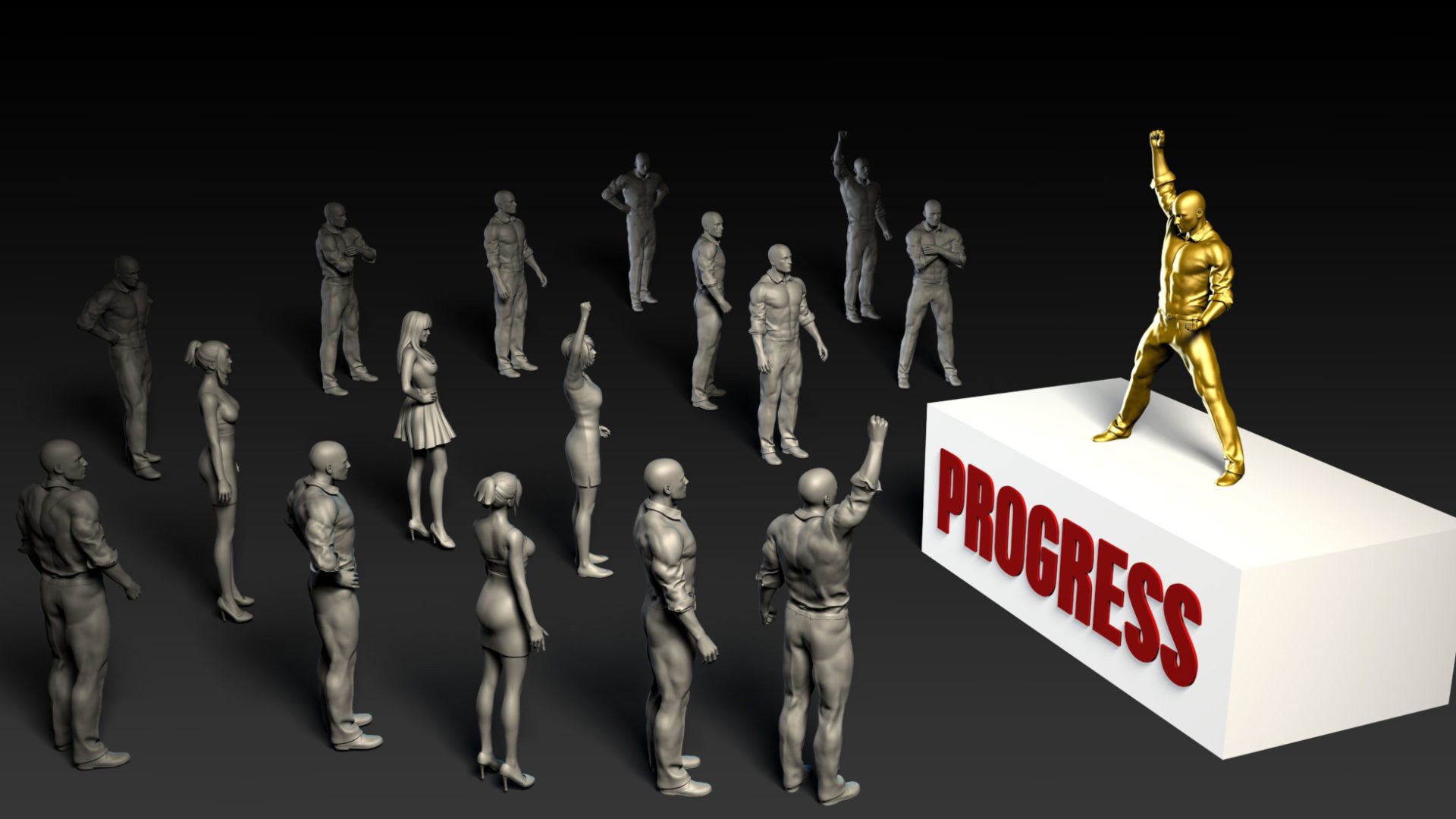 Actions speak louder than words. Never has that old adage rung truer than right now! It’s a new year, and after another contentious election, tempers are feverishly high. Increasingly extreme rhetoric on both sides is only fueling the flames and increasing the partisan divide. What Democrats need are actions to prevent this country from sliding backward: Reproductive rights have been stolen from us by a far-right SCOTUS, book bans are on the rise, the separation between church and state is fast disintegrating, and more rights are about to be stripped away soon without a balls-to-the-wall fight.

Progressives have much to accomplish starting in 2023. It is imperative that we codify abortion rights, protect the LGBTQ community and enact gun rights reforms—all solid goals the majority of Americans firmly support. And as we well know, once social justice reforms are legislated, they grow popular with conservatives and liberals alike. The Affordable Care Act was signed into law less than 13 years ago, and now few of us can envision a return to healthcare without protection for preexisting conditions or students. And just try to take away an American’s social security or Medicare.