When it came to setting up our government, Thomas Jefferson had three concerns: tyranny of kings, tyranny of theocrats and tyranny of the wealthy. For the time being we seem to be safe from kings and theocrats. We are not, however, safe from the superrich.

Here’s what Jefferson said: “I believe the banking institutions are more dangerous to our liberties than standing armies. If the American people ever allow banks to control the issue of their currency, first by inflation, then by deflation, the banks and corporations that will grow up around [the banks] will deprive the people of all property until their children wake up homeless on the continent their Fathers conquered.”

Find this article and more in HUSTLER December 2011 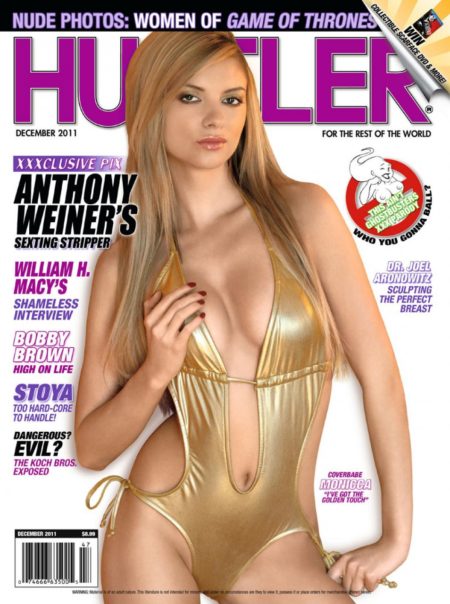