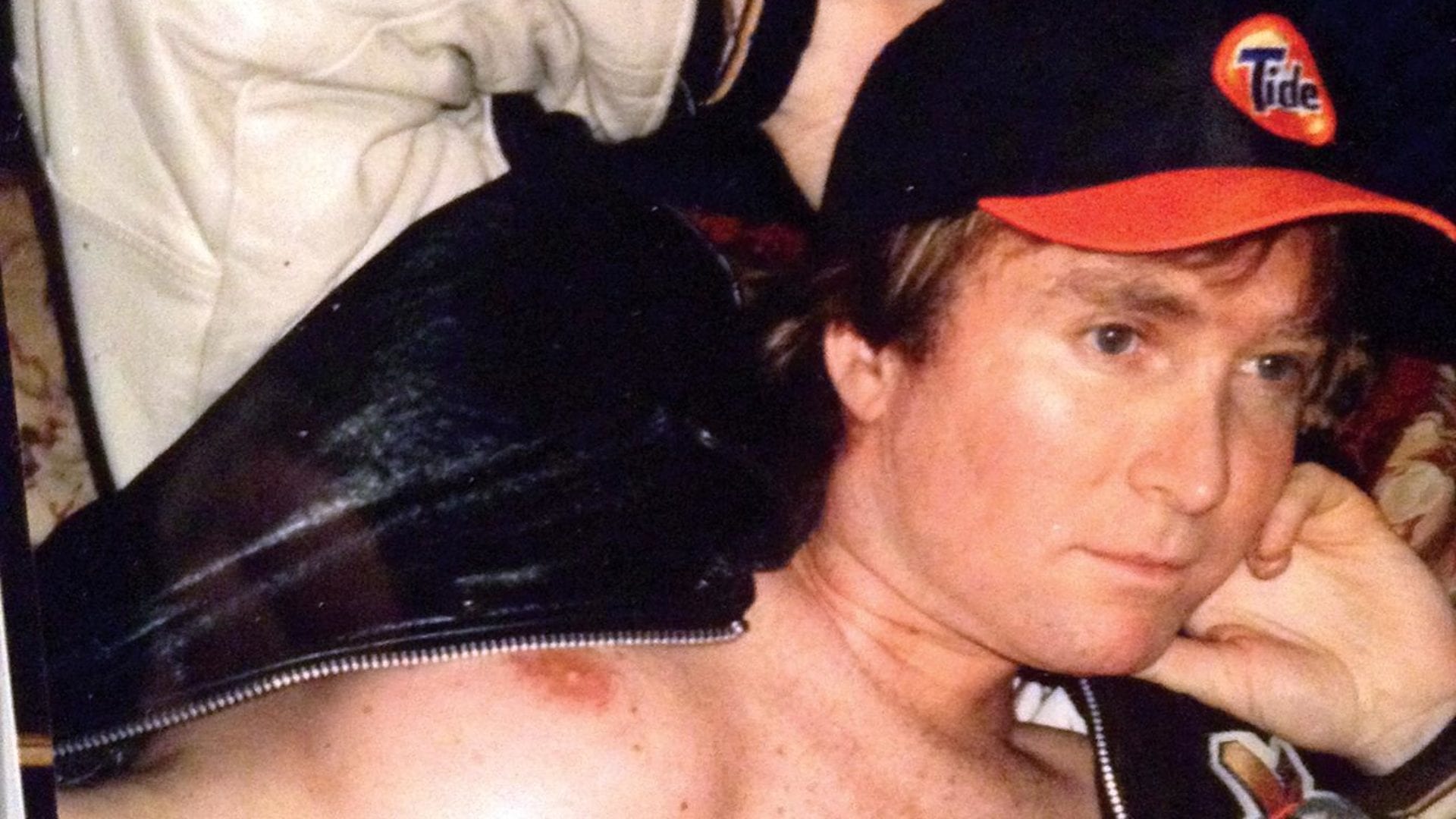 Still pissed off that the Broncos lost? Well, what you don’t know is that over half the people betting aren’t putting their money on a team. They’re more worried about shit like: How many inches of snow will fall game day? What color Gatorade will be dumped over the coach? Did a Red Hot Chili Pepper go shirtless? Let’s face it, hardcore gamblers are a weird breed. Witness these wackos:

THE BOOBY PRIZE
Bet: $100,000—Brian Zembic was challenged to get 36C breast implants and keep them for a full year.
Result: Brian not only won the bet, but became so enamored with his pert set, he decided to keep them.