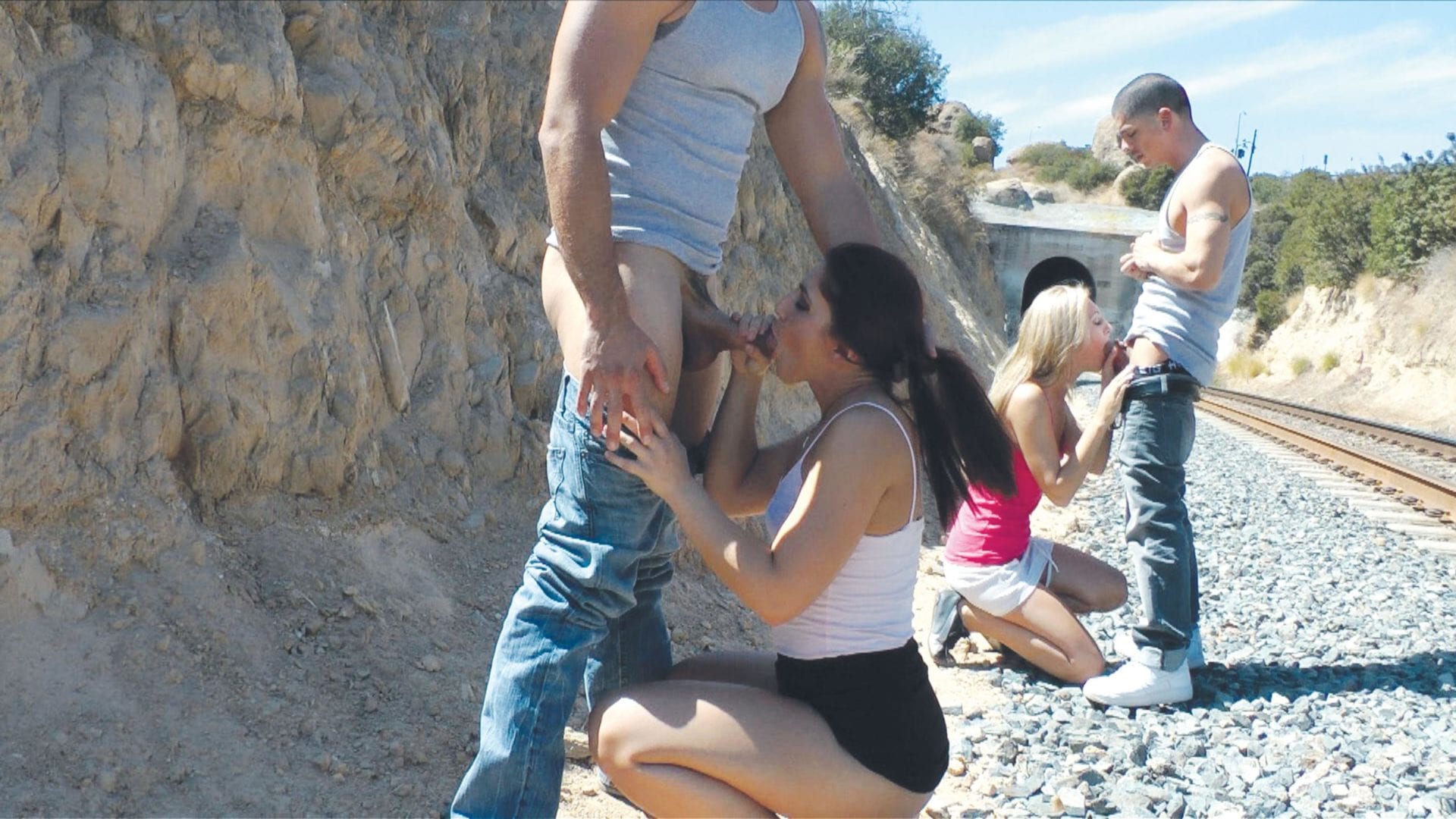 It makes sense that Scots were the first to create an internet message board for outdoor hookups—because, really, what’s easier than lifting a kilt for a quickie, right? Horny exhibitionists in the Renfrewshire district in Scotland now use a forum similar to TripAdvisor to map out the best places to fuck and suck. The site even includes the best spots to watch. Users know a spot is hot when there is “loads of underwear lying around.” Details include descriptions of the folk who commonly go there to have sex and just how you can sneak a peek: “Halfway up, just before the logs at the road, go on the woodland walk, and turn right at the benches.” But this free sex-site bliss was put on pause a while back, when one frequent user accidentally flashed an unmarked police car, claiming he thought it was one of his regular hookup buddies driving past. Murdo McKenzie, 65, had to register as a sex offender and can no longer visit his favorite fuck bush. Way to blow up the spot, McKenzie.