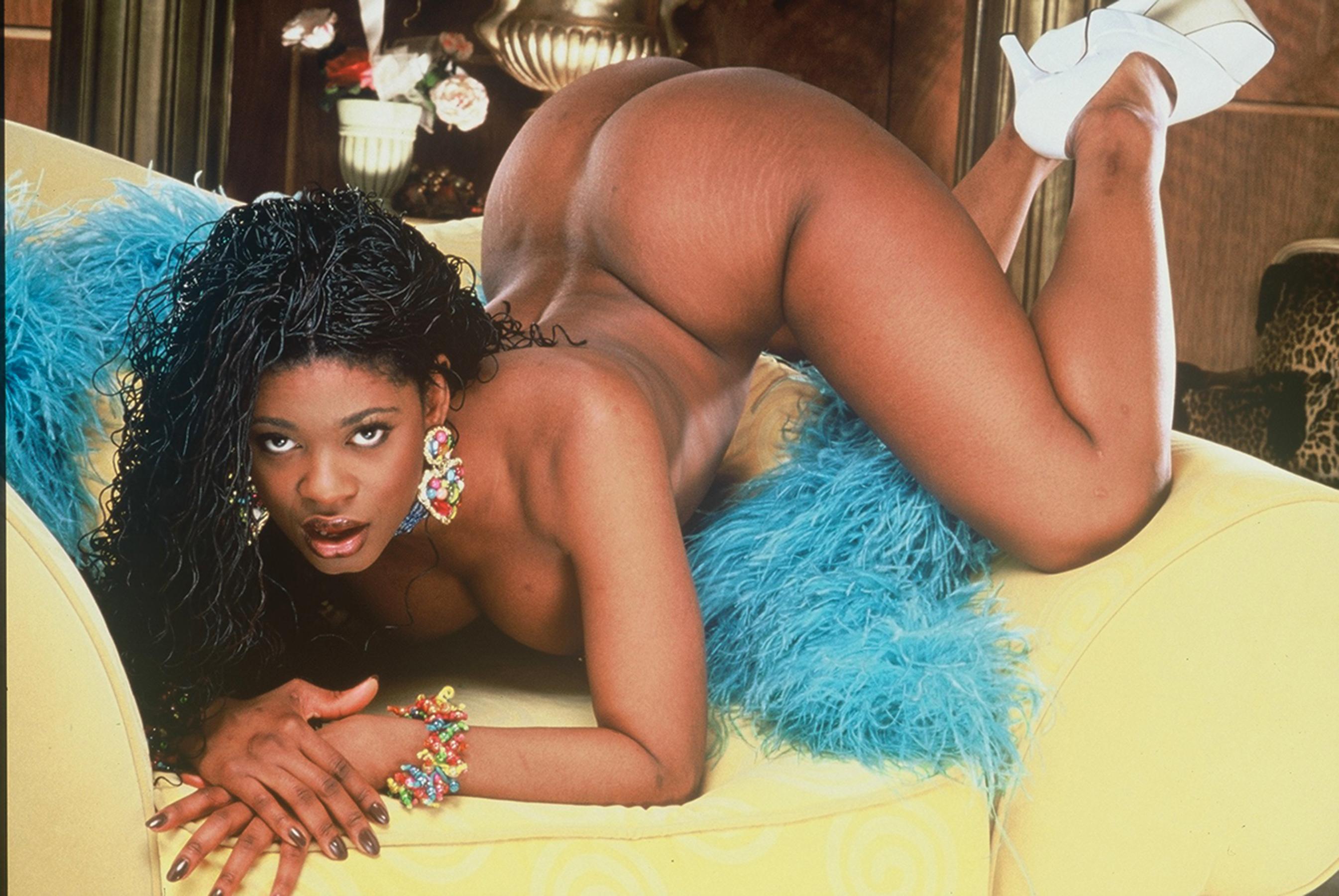 To keep abreast of CoCo’s upcoming voyage, follow her at Twitter.com/ItsCoCoBrown.

Find this article and more in HUSTLER January 2014