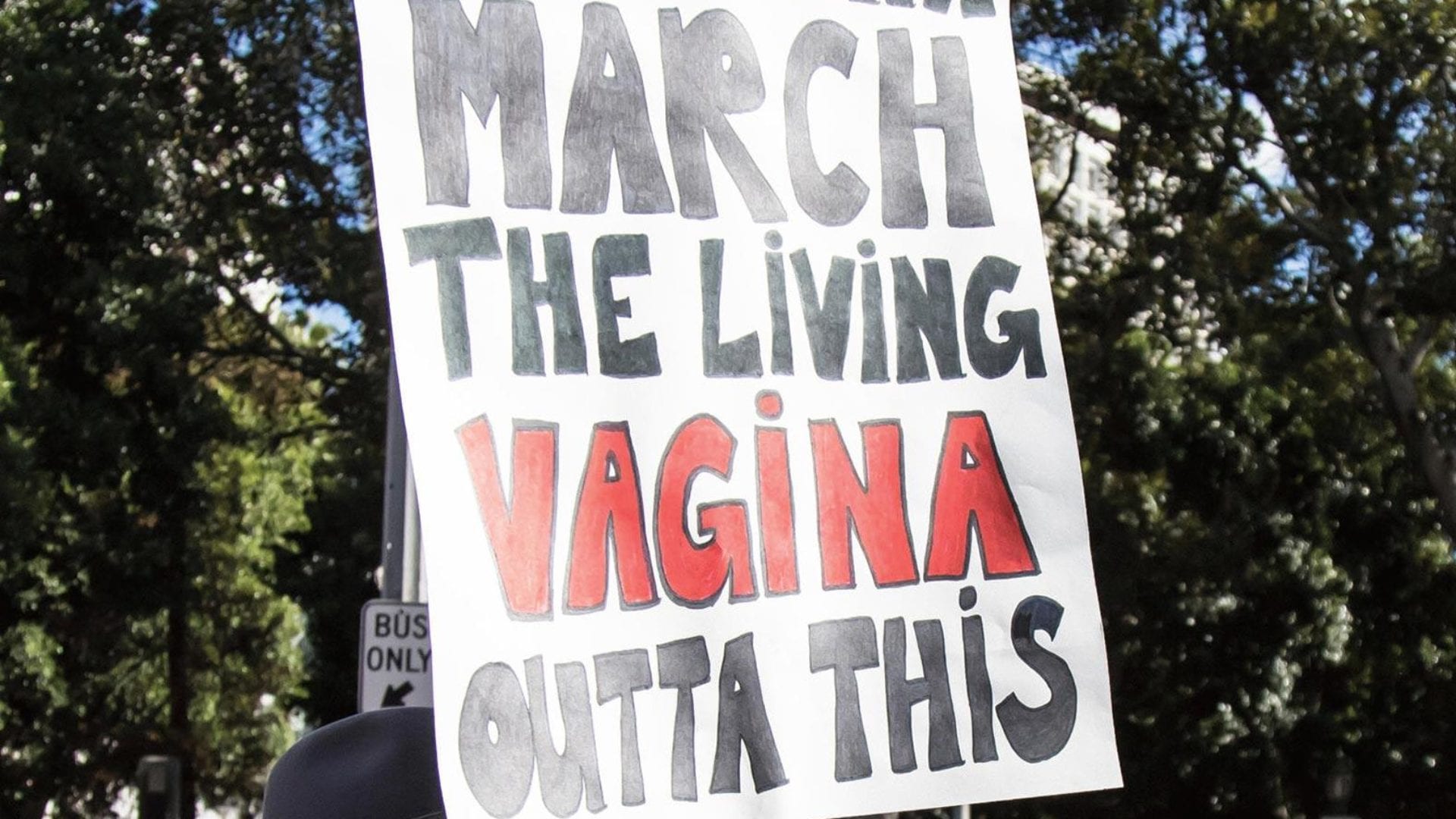 There’s no denying the momentum of change as women worldwide marched again this January. As much a collective “Fuck you!” to Trump’s blithe misogyny as a declaration of war against the status quo, this collective show of strength and solidarity proved inspiring and hopeful.

Any lingering concerns over maintaining last year’s momentum proved unfounded. According to Vox, Women’s Marches over the third weekend in January “involved between 1.6 million and 2.5 million people in events across the U.S., with an average of 6,700 to 10,400 per march.”