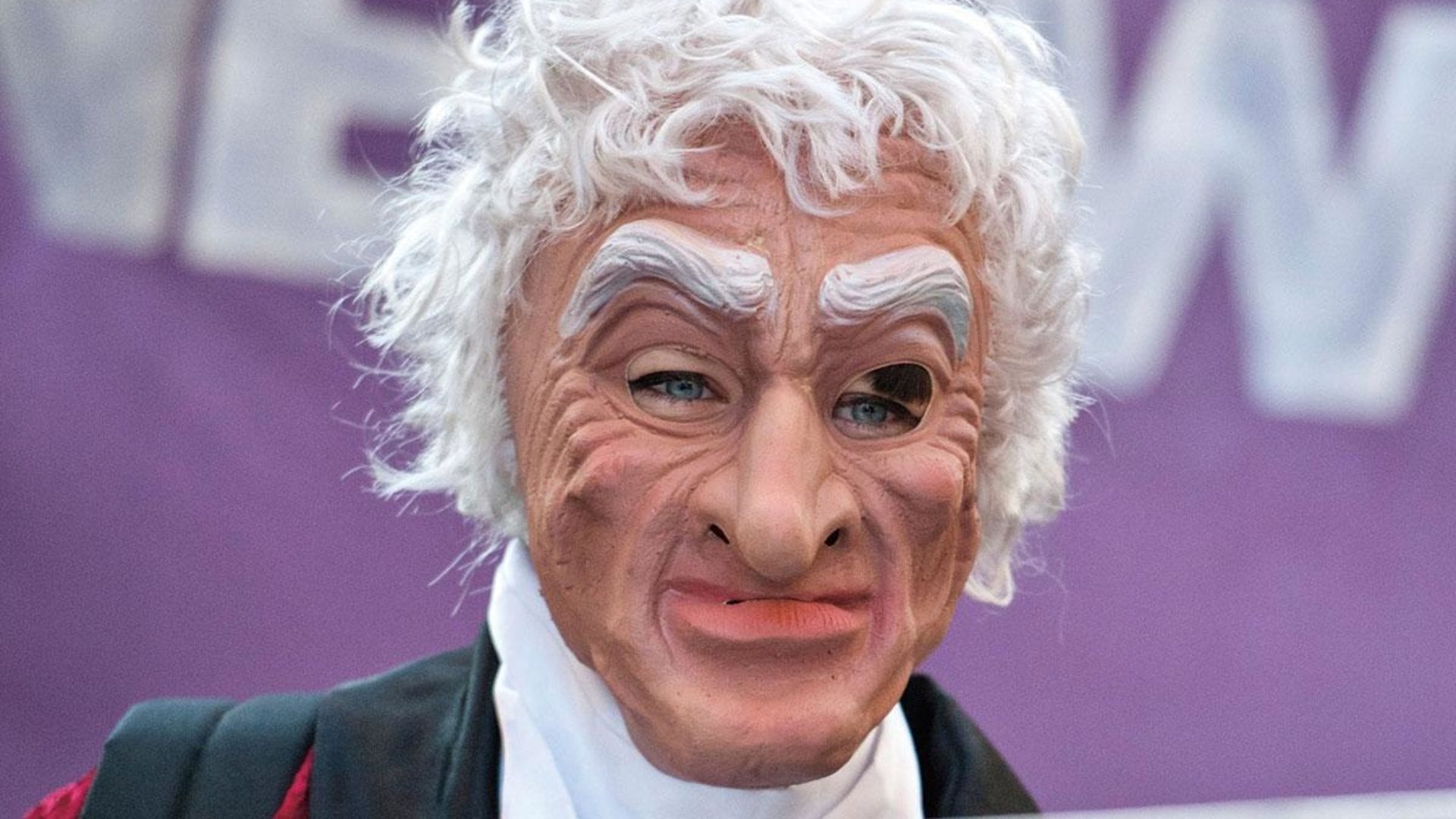 Recently Hugh Hefner’s youngest son, Cooper, took to Twitter to make an announcement: Nudes were back. “I’ll be the first to admit that the way in which the magazine portrayed nudity was dated, but removing it entirely was a mistake,” he said in a quotation superimposed over a posed photograph of himself. “Nudity was never the problem because nudity isn’t a problem.” Well, duh! In October of 2015 Playboy deflated readers by removing all signs of nips and slits from their pages, rebranding themselves with the uptight, Victorian-era outlook on sex championed by millennials. The decision to become “Vice  for the employed man” was the alleged brainchild of CEO Scott Flanders and Hefner’s daughter, Christie, who decided to let the conservative, anti-nudity policies of most social media platforms dictate the magazine’s tone. Cooper Hefner, who once sat on the board, was booted, and he went on a public rant. The nude-free year didn’t bode well for Playboy: Paid subscriptions dropped 23.2% in six months! “[Hugh Hefner] is 90 now,” Mr. Flynt recently noted. “One foot on a banana peel, one foot in the grave.” A certain way to ensure an early death is to deprive yourself of pussy for an entire year. That’s why we would never do such a thing to you, our readers. Think pink.