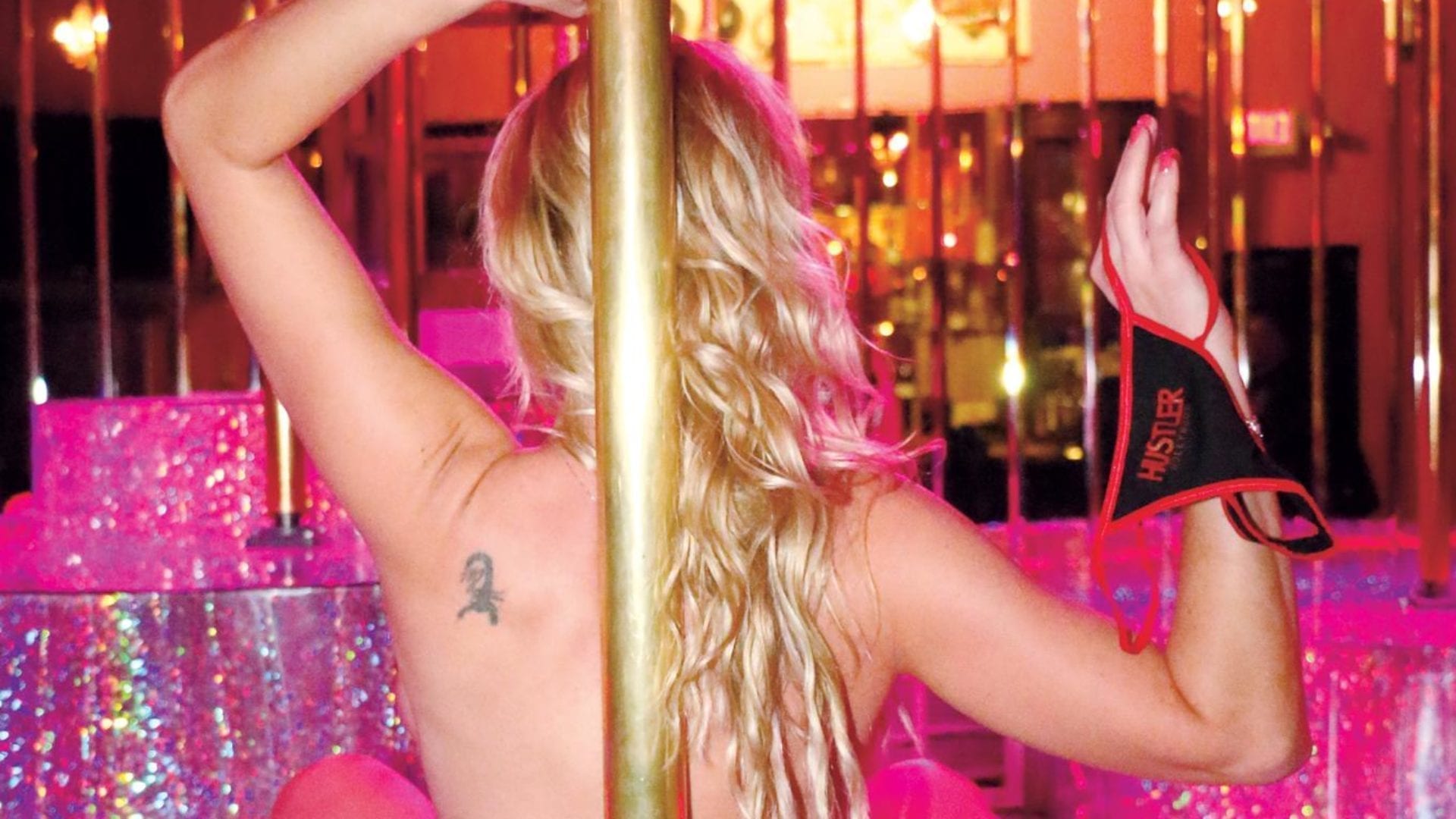 One summer three years ago, in the privacy of a VIP hotel suite in Las Vegas, Prince Harry got drunk and naked with fellow revelers. If a full-time Apache helicopter pilot with two tours in Afghanistan under his belt doesn’t deserve to play naked air guitar with a pool cue, threaten a room with his Michael Jackson impression and snog a willing woman, who does? After photos went public, the Royal Family was quick to condemn poor Harry’s “scandalous,” undignified behavior. Apologizing to this day, the prince recently told Man of the World (yes, that’s a real magazine), “It was probably a classic case of me being too much army and not enough prince.” But according to guest/stripper/party girl Carrie Royale, the man was plenty princely, politely thanking her and calling her beautiful after their makeout session.

Holding court at the Las Vegas HUSTLER Club, Ms. Royale recently re-created the events of that special night for lucky guests, down to dancing naked with a pair of what is purported to be Prince Harry’s underwear. What size are those royal skivvies? How big is the Prince’s prince? And exactly how many other celebrities has Ms. Royale shagged? Look for the answers to these and other salacious questions in Carrie’s soon-to-be-published memoir In the Eye of the Royale Storm, excerpted below. Enjoy!

Find this article and more in HUSTLER July 2015