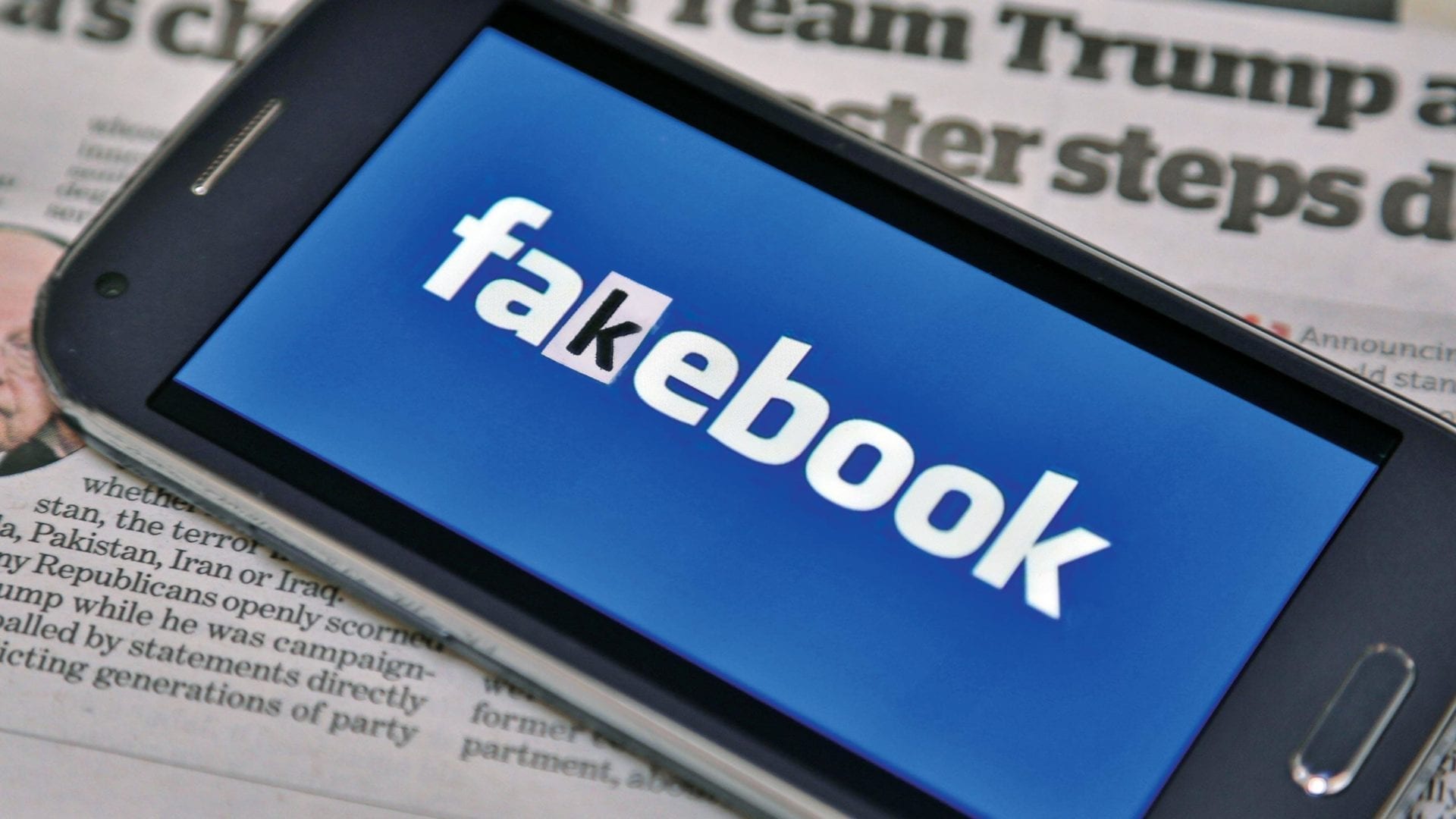 PALO ALTO, CA—Amid a chorus of growing concern surrounding the spread of fake news stories on Facebook during the 2016 Presidential election, and the potential for similar abuses in the coming 2018 midterms, Facebook cofounder and CEO Mark Zuckerberg has announced plans to fight misinformation on the site.

“We’ve formulated a three-prong approach to tackle this serious issue,” says Zuckerberg. “One: I will personally ignore critics by putting my fingers in my ears and repeatedly shouting, ‘Facebook is not a publishing company! Facebook is not a publishing company!’ Two: I will issue several vague edicts regarding the problem. And three: Wearing nothing but my birthday suit, I will roll around on an enormous pile of cash while chortling like a walrus in heat.” Zuckerberg then, for no apparent reason, recited a long list of his favorite prime numbers.