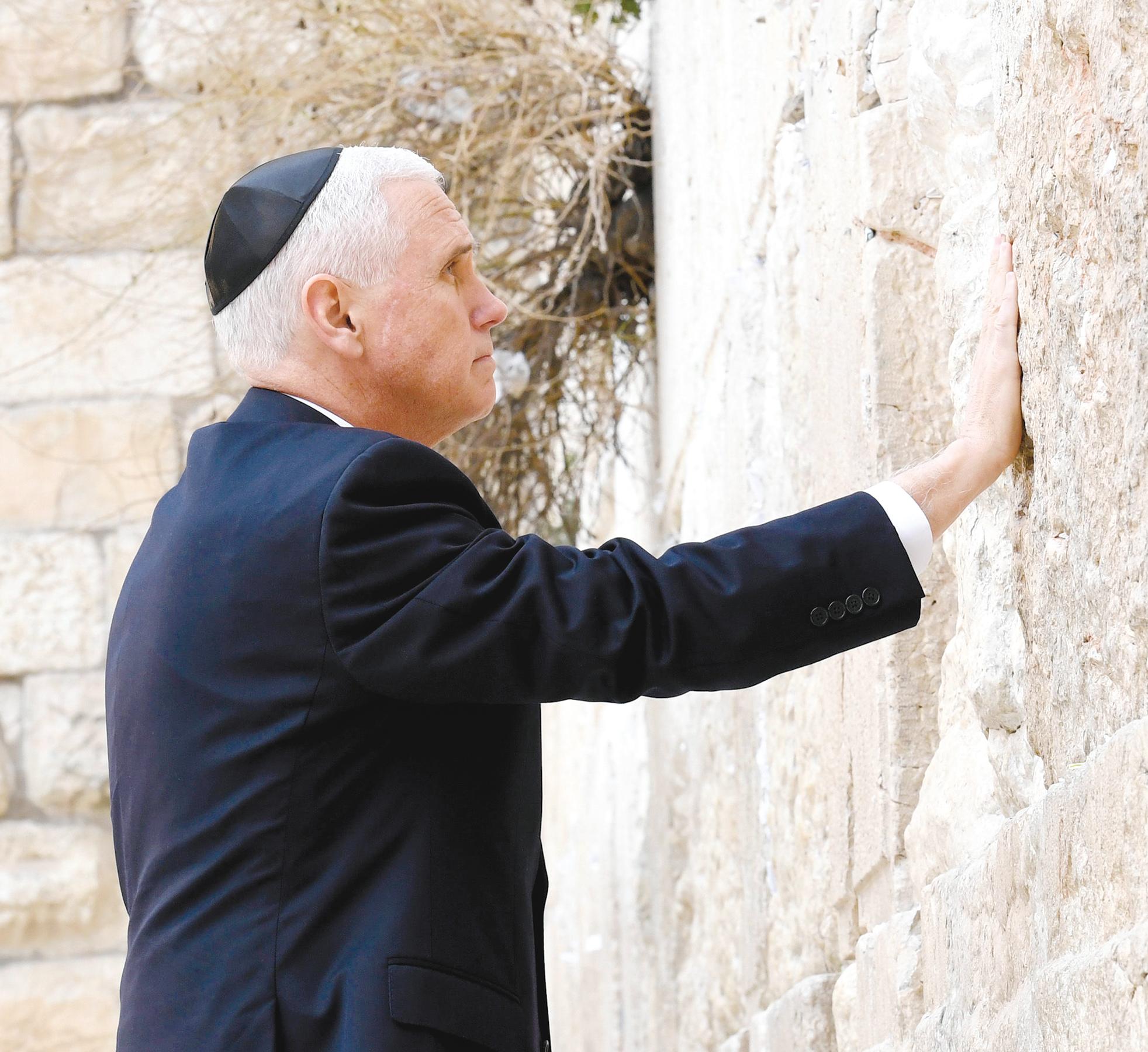 PITTSBURGH, PA—In the wake of the horrific violence at the Pittsburgh Tree of Life synagogue, Mike Pence made a pilgrimage to the Steel City in hopes of easing the nation’s pain. “In addition to the traditional offering of pizza bagels,” said a Pence aide, “the Vice President offered to help the Jewish community mourn by staying to sit and shiver.”

“Oy, this guy,” said Pittsburgh resident Jeffrey Goldblum. “It’s called ’sitting shiva.’ I can’t even. And the bagels—pizza bagels? They have—first of all, bagels aren’t some magic death food we eat, and they have pepperoni on them. I mean, this fucking guy. My friend heard him call his wife ‘mommy.’ I don’t judge, but that’s kind of creepy.”

“Jews don’t eat pepperoni?” replied the aide. “Have they tried it? It’s really delicious—truly one of God’s blessings. Next you’ll tell me they don’t love Jesus. Jesus was Jewish, wasn’t he?”

“Yes, of course,” said Goldblum. “Hey, reporter, are you just talking to me and this anonymous aide here? What’s the deal? You don’t want to, I don’t know, get into how Trump’s vile rhetoric motivated this monster to massacre 11 people?”

“Yeah,” said the unnamed aide, “and why do the American people care what Jeff Goldblum thinks about all this?”

“I’m not that Jeff Goldblum,” the resident told our very disappointed reporter.