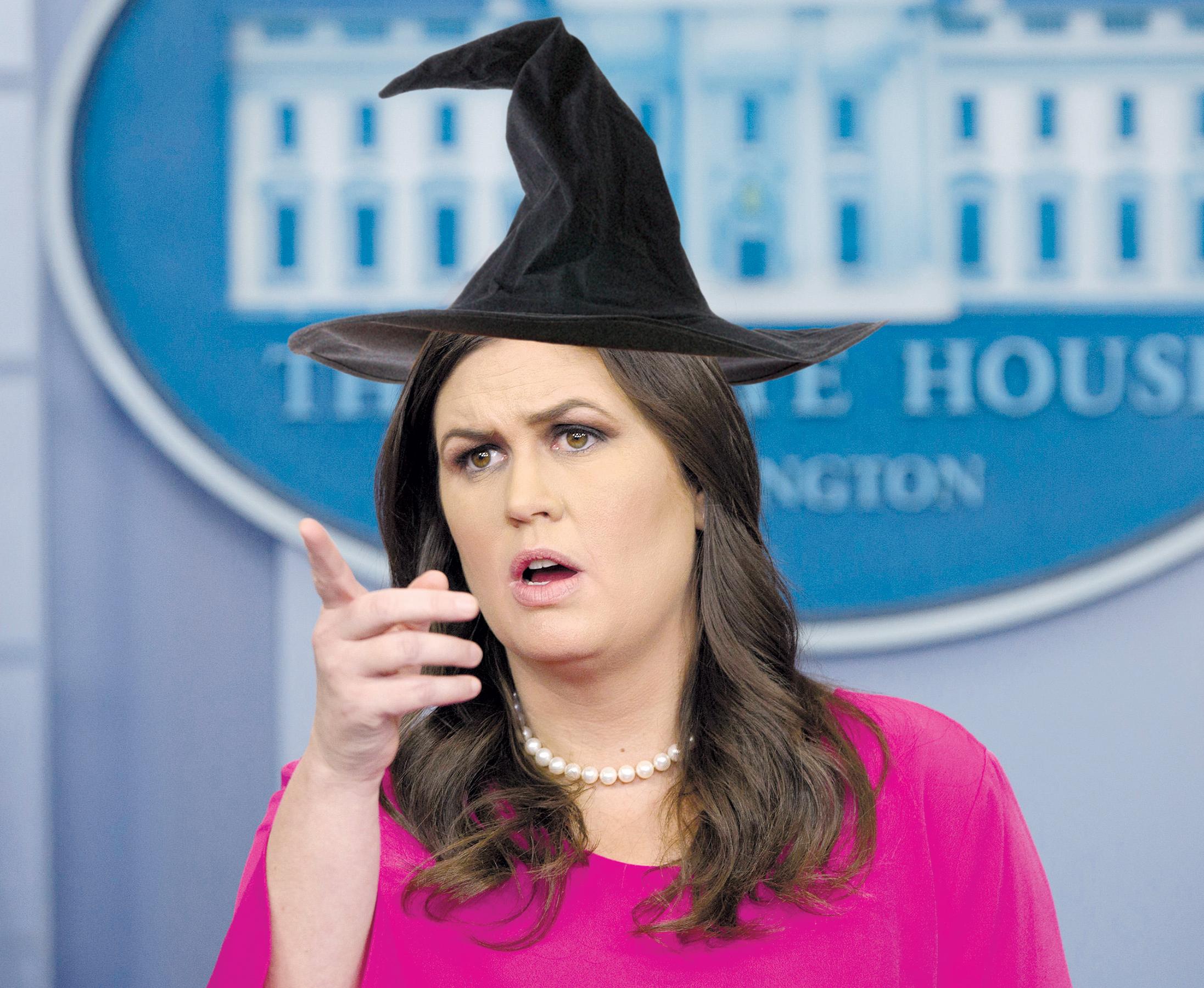 WASHINGTON, D.C.—A year and a half into the Special Counsel investigation of Russia’s meddling in the 2016 Presidential election, Robert Mueller and his team have revealed the existence of a large coven of witches with ties to the Trump campaign.

“It’s no secret that Mueller’s team has issued over 100 criminal charges against more than 30 people,” says occult legal scholar Joel Westbrook. “But the media’s largely ignored the huge role witchcraft played in the election—likely for fear of being magically transformed into a toad, rat or various other vermin.”

While the Special Counsel has yet to verify that witches were involved, it has confirmed that during an FBI raid of Paul Manafort’s home last year, the agency found several suspicious items, including eye of newt, toe of frog, wool of bat and tongue of dog.

“Animal eyes, tongues and so on are the hallmarks of black political magic,” says Westbrook. “It’s hard to believe that Trump’s former campaign chairman wasn’t colluding with witches.”