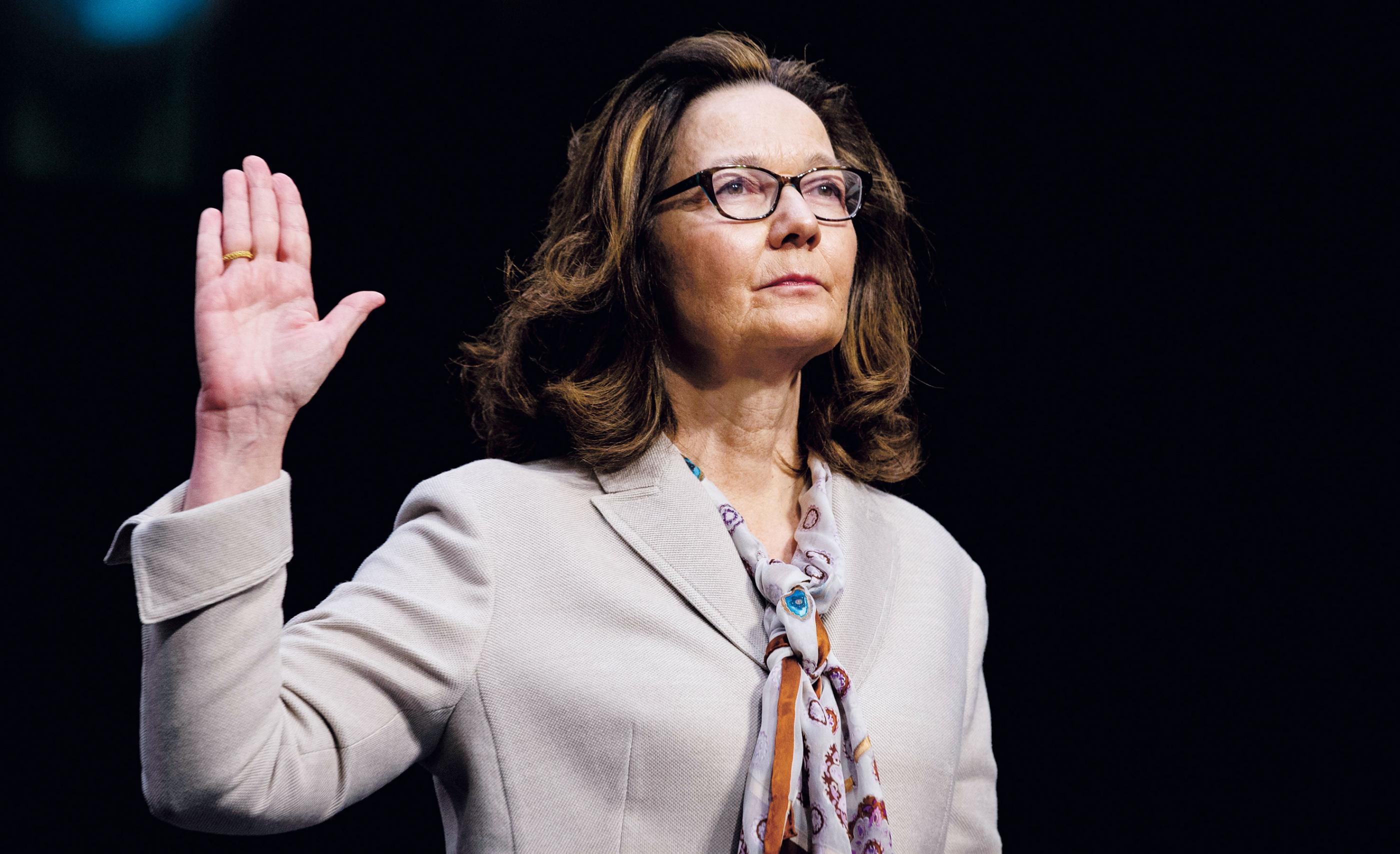 Some are hailing Haspel’s confirmation as a victory for women and feminism. “Used to be a time beating, waterboarding and freezing bound prisoners to death at a black site was strictly the domain of men,” says Indiana Senator Joe Donnelly (D). “This is surely what Susan B. Anthony fought for.”

Others are saying, “What the absolute fuck?! I mean, how do you even torture a glass ceiling?”

Our sources on Capitol Hill have confirmed Haspel’s unorthodox “enhanced feminist” approach. “She halfheartedly tried building a rapport with the glass ceiling—asking what’s it like being so shiny, confiding that she also loves Windex and fears inattentive birds, that kind of thing—but as the session progressed and it wouldn’t give her what she wanted, things turned ugly,” says one Senate staffer on the condition of anonymity. “It’s like she never even considered that it didn’t know anything or couldn’t say anything on account of being an inanimate object.”

“That’s hokum! Poppycock! And other good, old-fashioned sentiments of exasperation,” says Donnelly. “If that damn ceiling didn’t want to be smashed with an ice pick, it wouldn’t have been all fragile-like. It’s as simple and logical as that.”