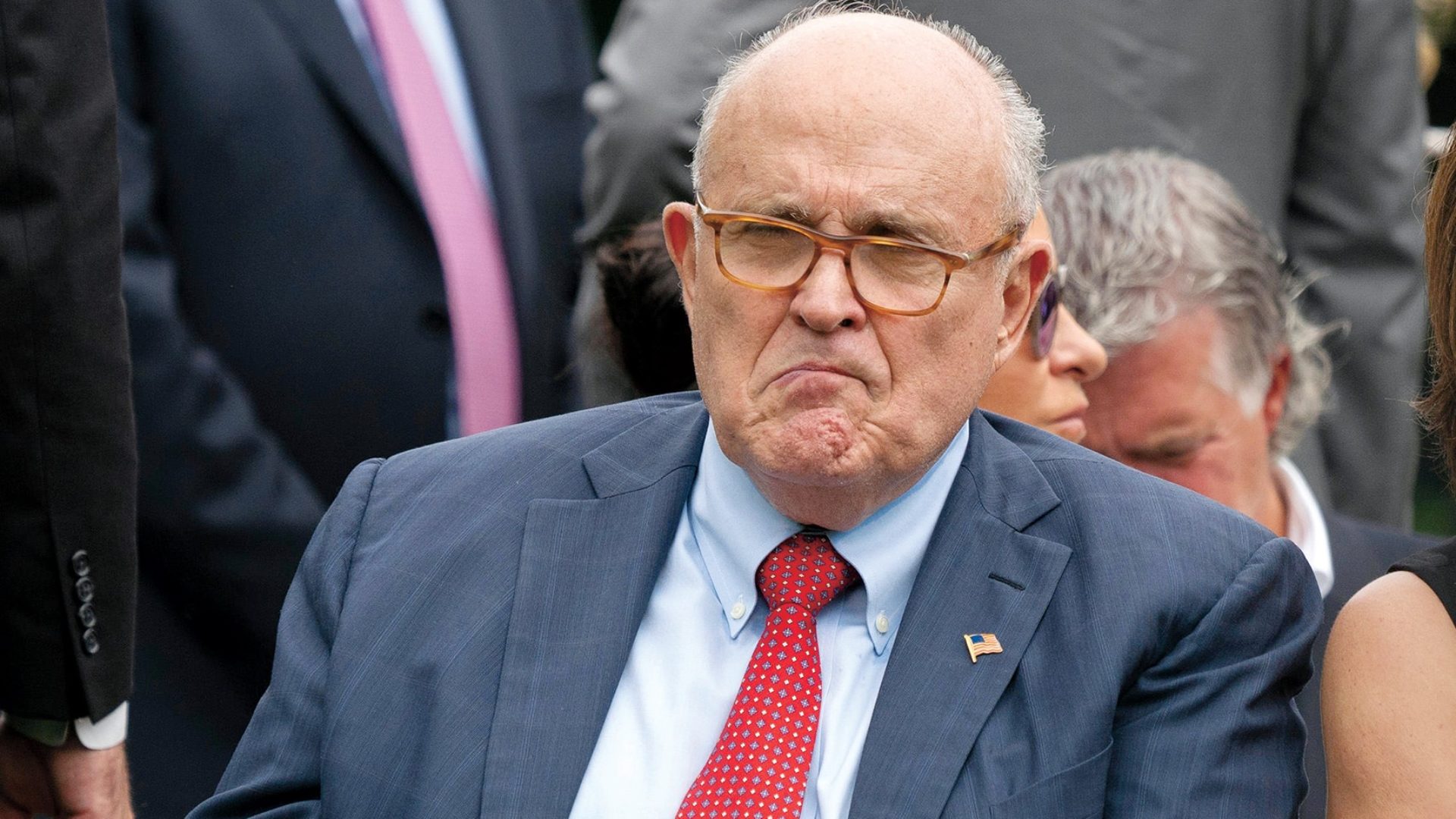 ATLANTA, GA—The Centers for Disease Control and Prevention (CDC) is urging East Coast residents to avoid Rudolph Giuliani after an outbreak of mysterious illnesses was traced back to mucus secretions left by the President’s lawyer.

“The infections have, thus far, been restricted geographically between New York and Washington,” says Melanie Trounce, spokesperson for the CDC. “But with the Giuliani population left unchecked, and the creature’s propensity for verbal diarrhea, this dangerous vector of disease is far from contained.”

“My wife asked me what was wrong, told me that I looked like an undead Cesar Romero,” says Mitchell Webst, a plumber admitted to New York Presbyterian late last week. “Next thing you know, I woke up in this hospital bed, blathering on about the time my brother killed his—his first time doing stand-up. Yep, he crushed it—it being his set, not a hobo with his car.”

“The Trump Administration has cut funding for every agency and program tasked with battling this horrible, though preventable disease,” says Trounce. “All we can do now is urge people to block Rudy on Twitter and boil cable news before consumption.”