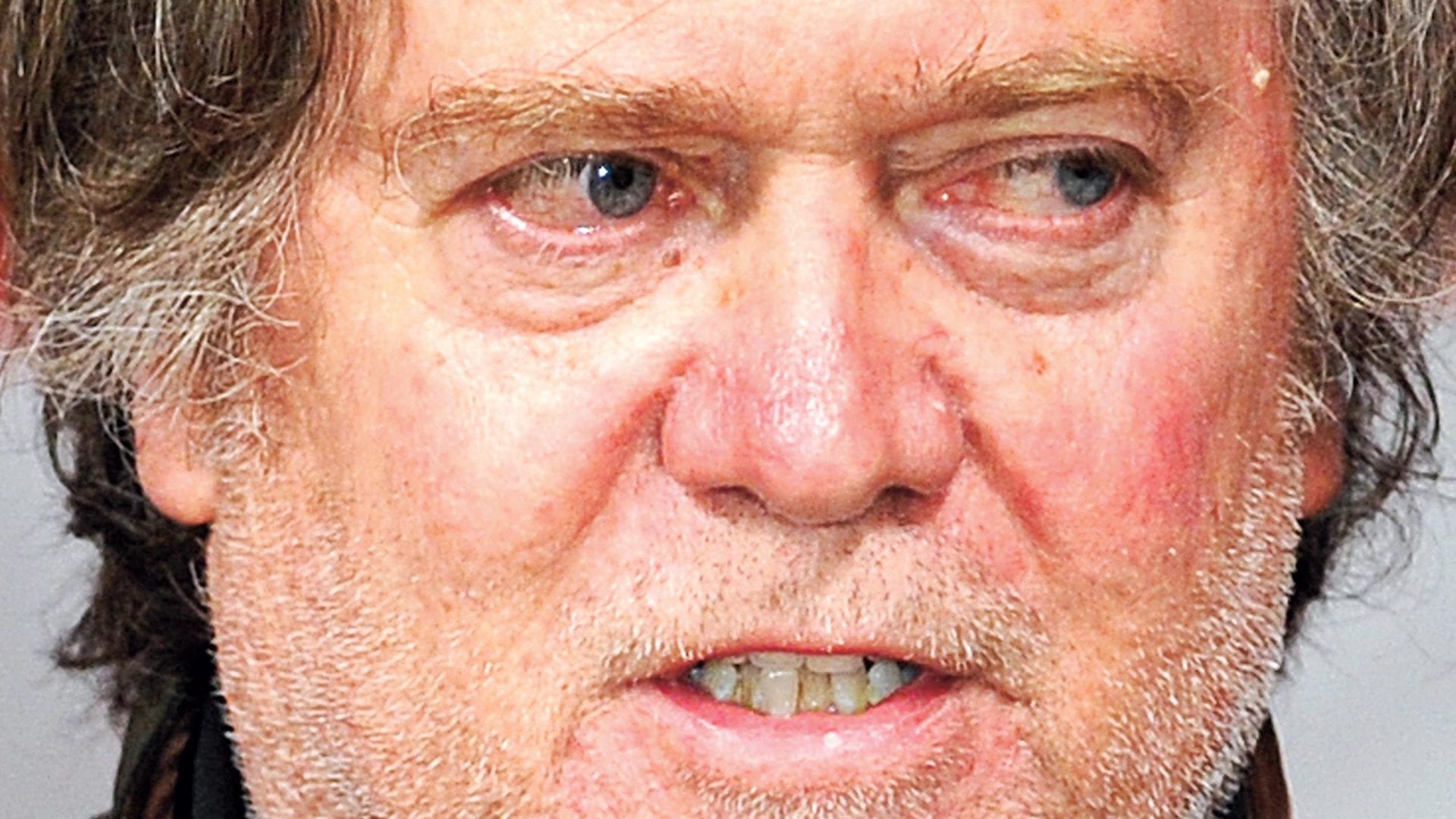 SILICON VALLEY, CA—A more-disheveled-than-usual Steve Bannon, former top aide to President Trump, was seen yesterday pacing furiously by a Taco Bell dumpster, which he bitterly referred to as Trashvanka 2.0. At 12 feet away, onlookers reported the strong stench of stale sweat and burrito grease.

“Look at all these wondrous shirts!” he howled, pawing feverishly at his well-insulated torso. “These are button-down gold! Sell blockchain, cell block, chain mail, armor in the mail, never fail, to the moon, baby!”

The alt-right strategist took up residency in the dumpster after a series of very public defeats. “The Roy Moore loss in Alabama, Michael Wolff’s bombshells in Fire and Fury, the falling out with Trump and the Mercers and, finally, his ouster from Breitbart,” said Breitbart contributor and longtime Bannon friend Lilly Eichmann. “It’s all taken a tremendous toll on him. He’s—somehow—even less coherent than normal.”