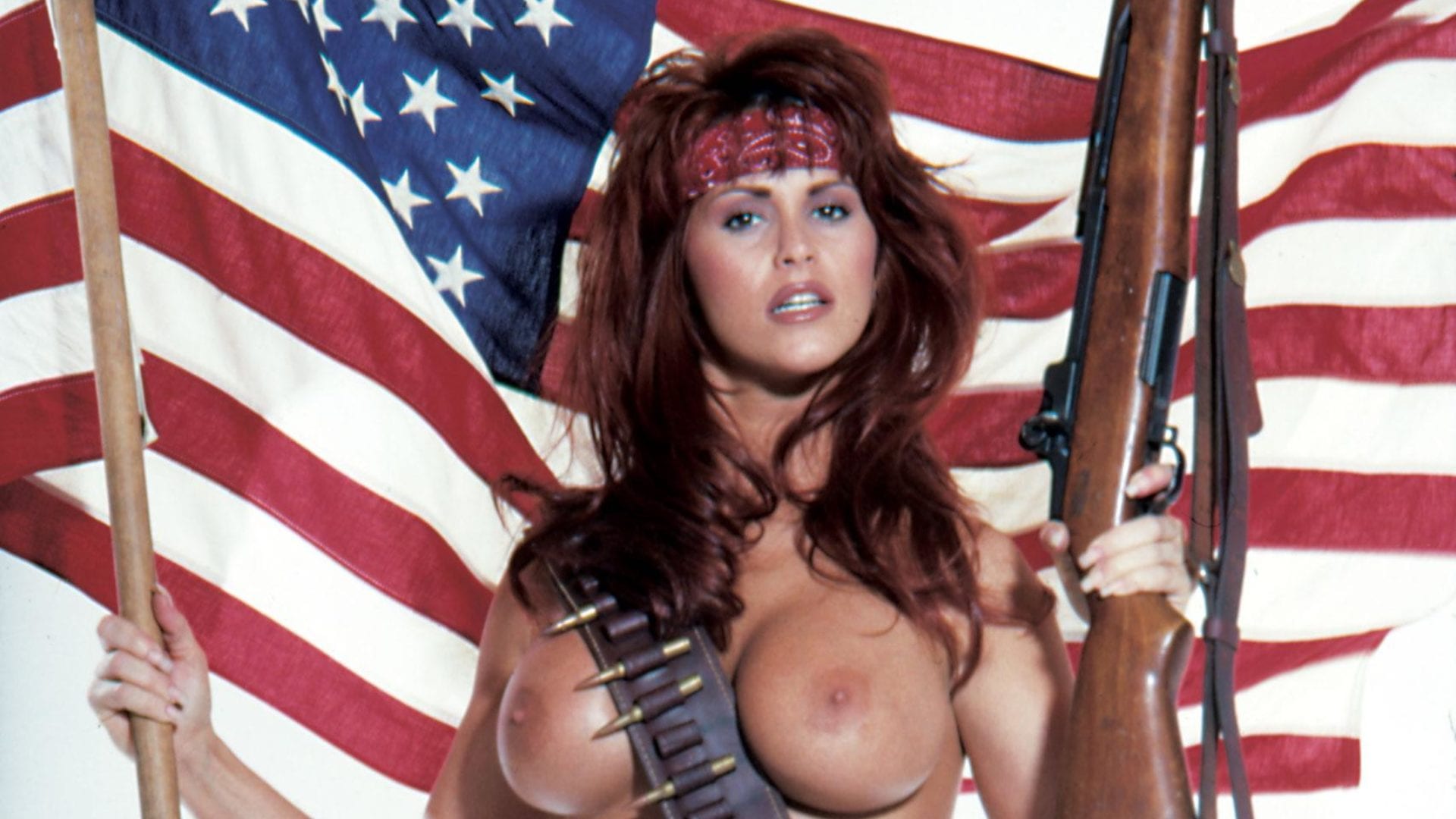 FAIRFAX, VA—A group of unbiased scientists from the National Rifle Academy has conducted a study finally debunking the nefarious myth that assault rifles’ only use in American life is the wholesale slaughter of concert crowds and schoolchildren.

“We surveyed upwards of seven people—who we’ve definitely never met before,” says lead NRA scientist Lane WaDierre, stroking his handsome, completely natural, jet-black mustache, “and just about the last thing any of our participants would even think to do with an assault rifle is kill anyone. That data has, thus far, been missing from our national conversation, tragically.”

What is the most popular use for an assault rifle, according to the study? “Well, we found that a majority use their assault rifles in myriad, benevolent ways— from shooting pool to shooting pools. Interestingly, many use assault rifles as an effective, low-cost childcare alternative. You throw a wig and a dress on an AR-15, and let me tell you, your kids will be on their best behavior for the new sitter.”