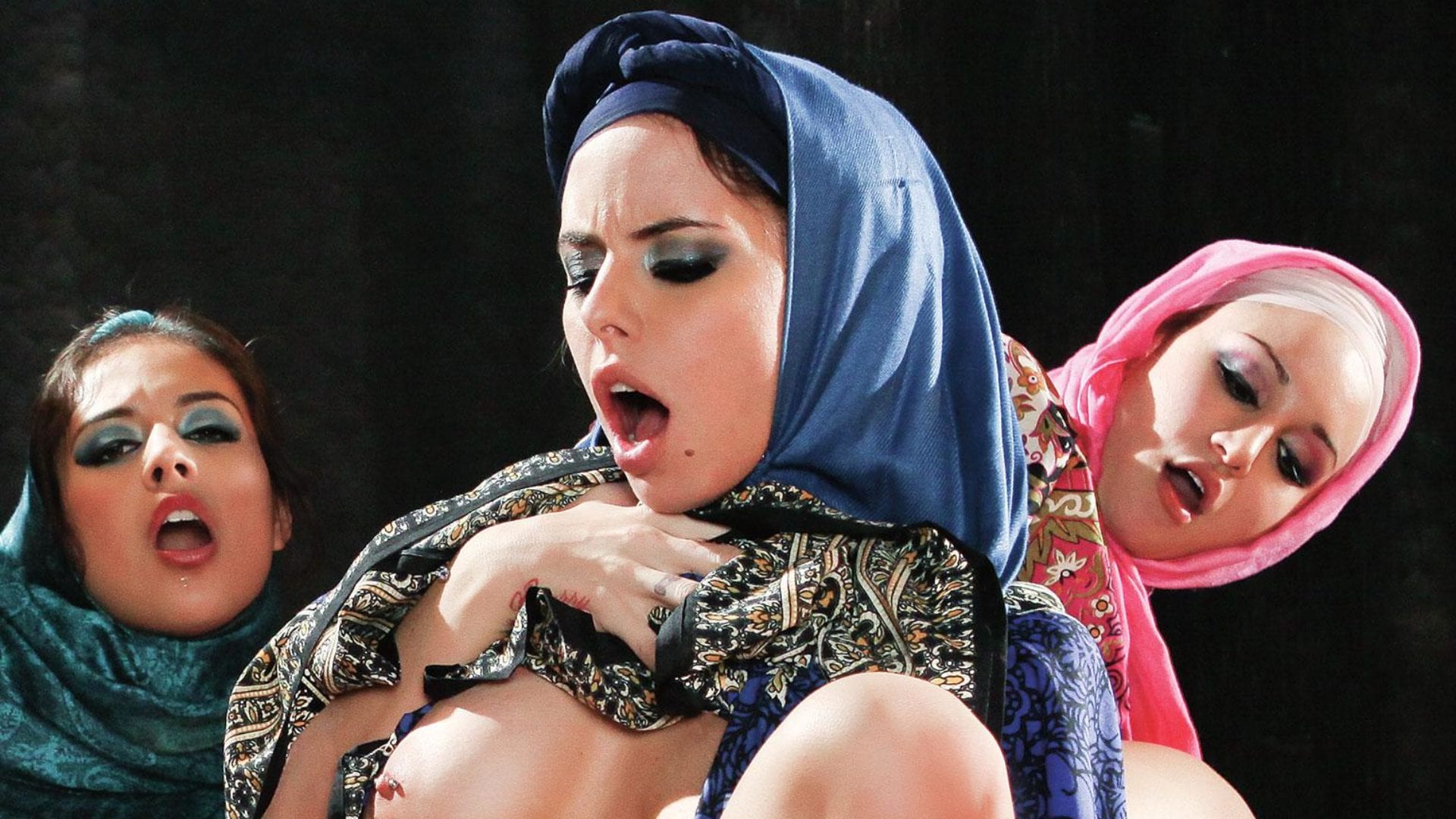 Firliana Purwanti, who also goes by The Orgasm Lady, has worked hard over the past several years, empowering Indonesian women to embrace their sexuality. What’s the big deal? “Womyn” have been celebrating themselves and their goddamn orgasms for decades. Even waspy Gwyneth Paltrow gushes publically about the power of her $15,000 vibrators, herbal pussy steams and tantric sex sessions.

But let’s see Gwynnie pass off that Goop crap over in Indonesia, where the Constitutional Court is considering criminalizing extramarital sex, gay sex and sex before marriage. Last summer the government forbade the sale of a popular snack food because its packaging featured a cartoon image of a woman in a bikini that was deemed pornographic. Many Muslims in Indonesia practice female circumcision— you know, cutting off girls’ clits—because whadda they need that old thing for anyway? And Charlie’s Angels would have been fucked if they had been located in Jakarta, because the Indonesian government requires mandatory “virginity checks” for female police force candidates.