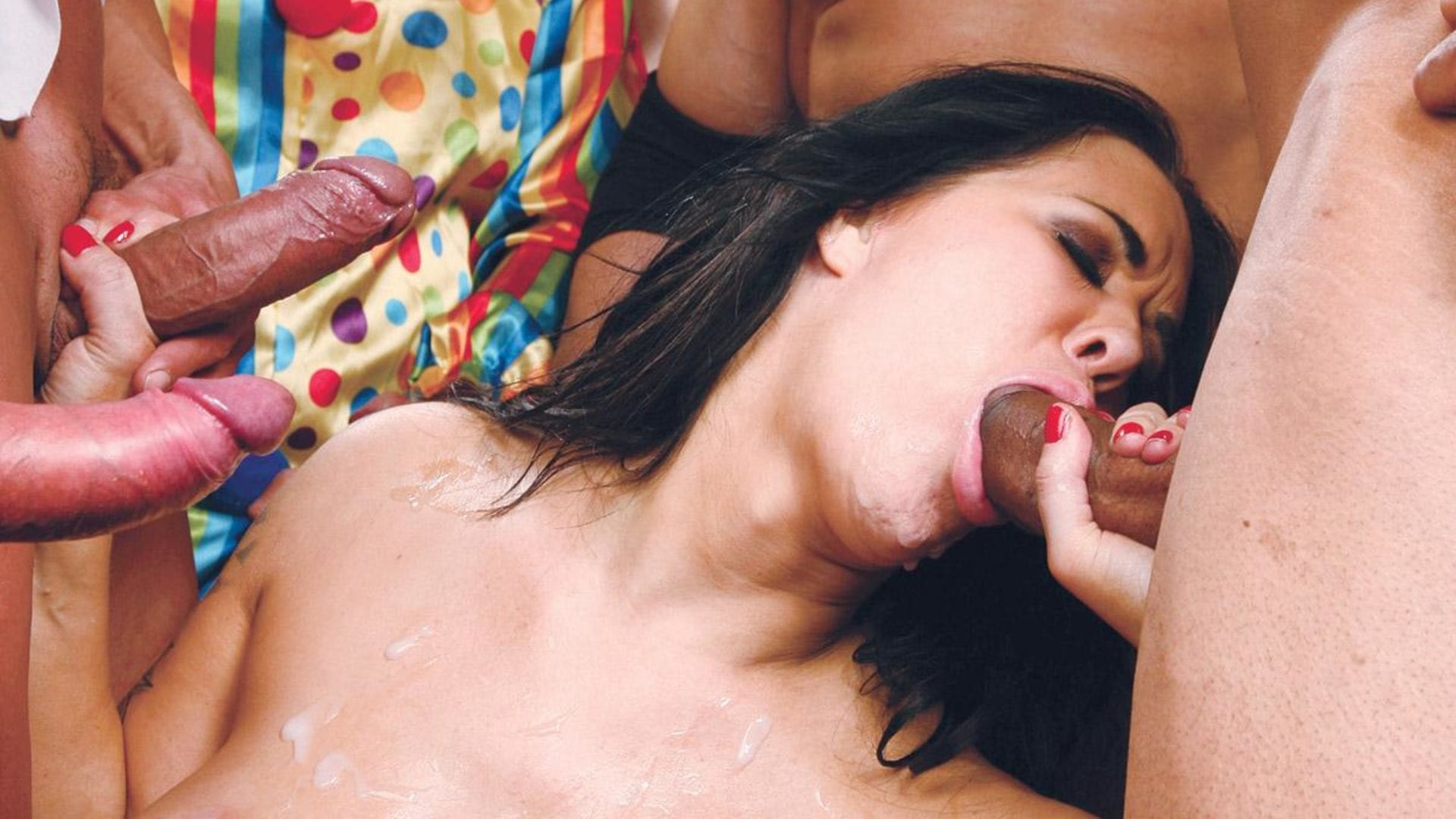 Is there anything scarier than a clown? Pennywise, the shape-shifting nightmare monster from Stephen King’s It, is terror personified, but add kink to the mix and suddenly the big top becomes a completely different kind of freak show altogether.

Find this article and more in HUSTLER February 2018