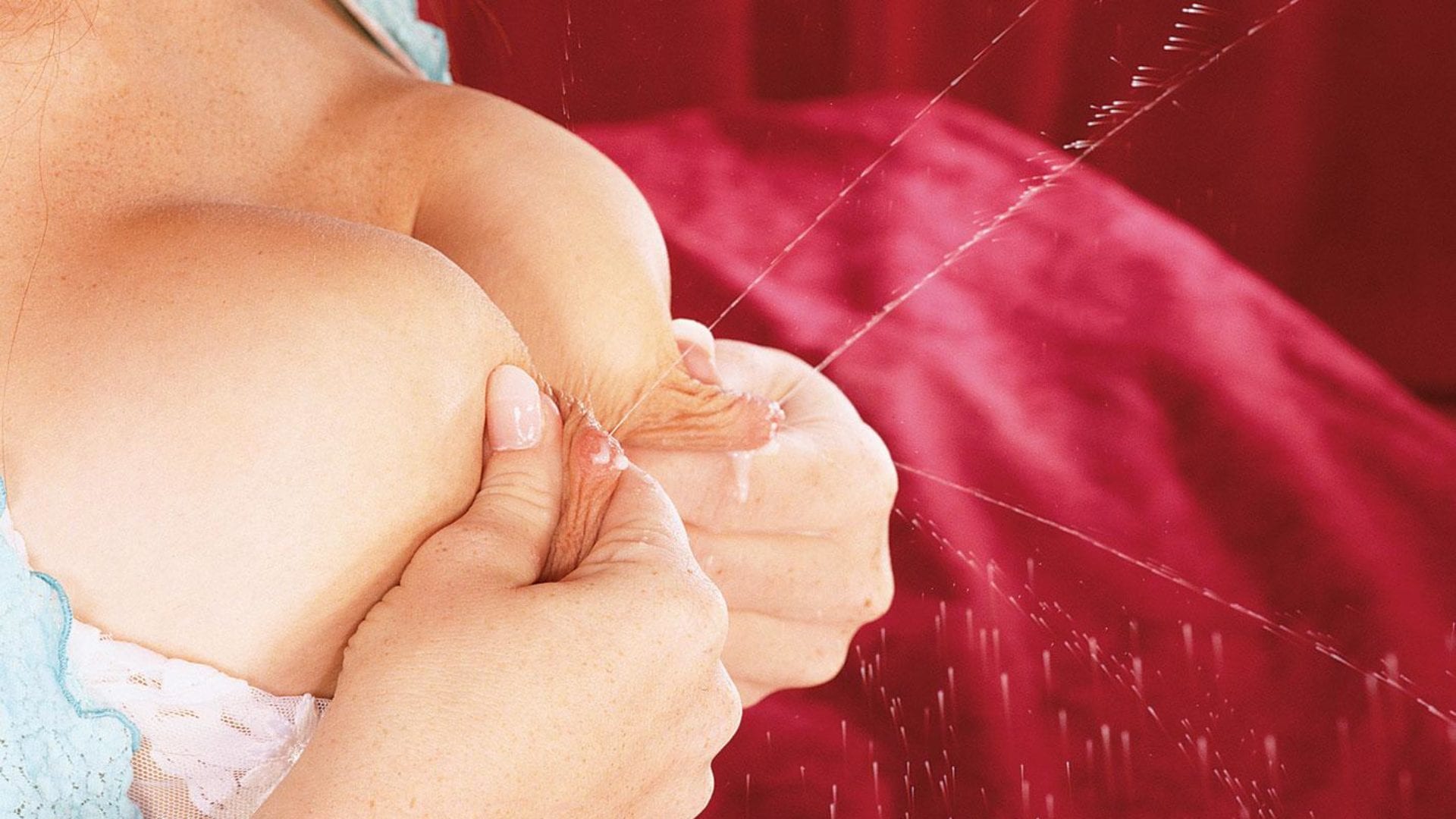 About a year back ThatOregonLife.com “reported” that a new club called Baby Bumpers was opening in the Springfield, Oregon, area. The club’s gimmick was to have women who were at least six months’ pregnant dancing onstage. But while research into the existence of such a club proved futile, it begged the question, is this an untapped market? Mamas-to-be have long been considered superhot. Need proof? Try pairing naked with pregnant in a Google search, then sift through the 25 million results. So why not stripping onstage? Well, apparently Juarez, Mexico, is one step ahead of us. Reliable sources from El Paso, Texas, insist that there is a club in bordering Juarez that has at least one pregnant dancer and, further, that this particular pregnant stripper will also give you a breast milk shot. It has yet to be confirmed whether these shots are given straight from the nipple or milked into a glass. But we’ll leave that research in your hands. The next time you find yourself in Juarez and can’t find a donkey show, go get yourself some nice warm titty milk, then write us with the details.