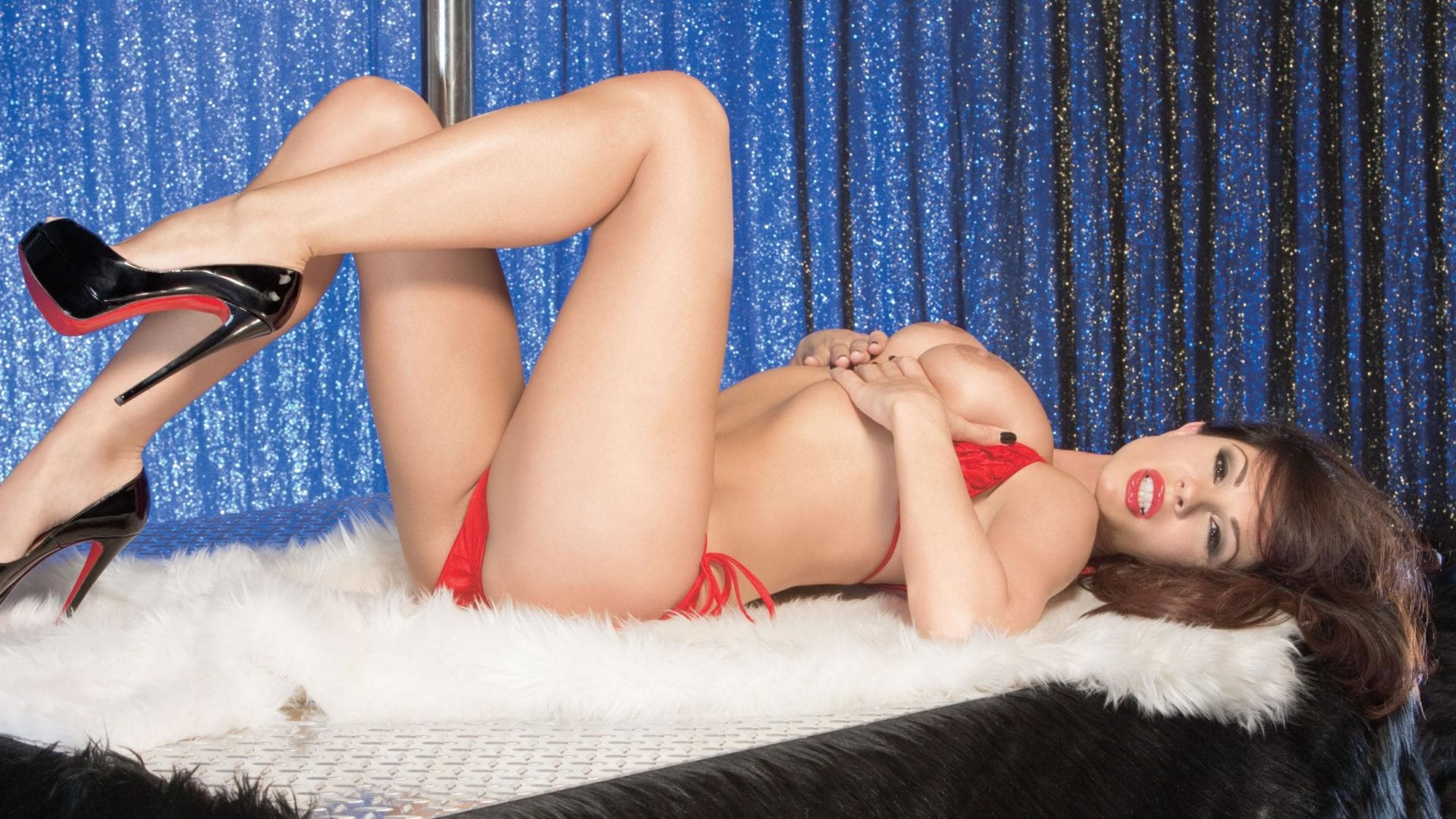 According to Page Six, senior Trump campaign staff advisers Jason Miller and A.J. Delgado invited media from several networks to hang out at the Sapphire Las Vegas strip club the night before the final Presidential debate. No big deal! Trump won the election, and Miller was offered and accepted a White House communications director position. But then Delgado got pissy and sent out a few cryptic tweets before closing her Twitter account (“When people need to resign graciously and refuse to, it’s a bit… spooky”). Shortly thereafter, Miller publicly declined the position, explaining that he needed to spend time with his family. Some speculated that Delgado and the very married Miller had been enjoying an affair during the campaign. If that’s true, then a word to the wise: Taking your girlfriend to a strip club might seem like a good idea, except when it isn’t.