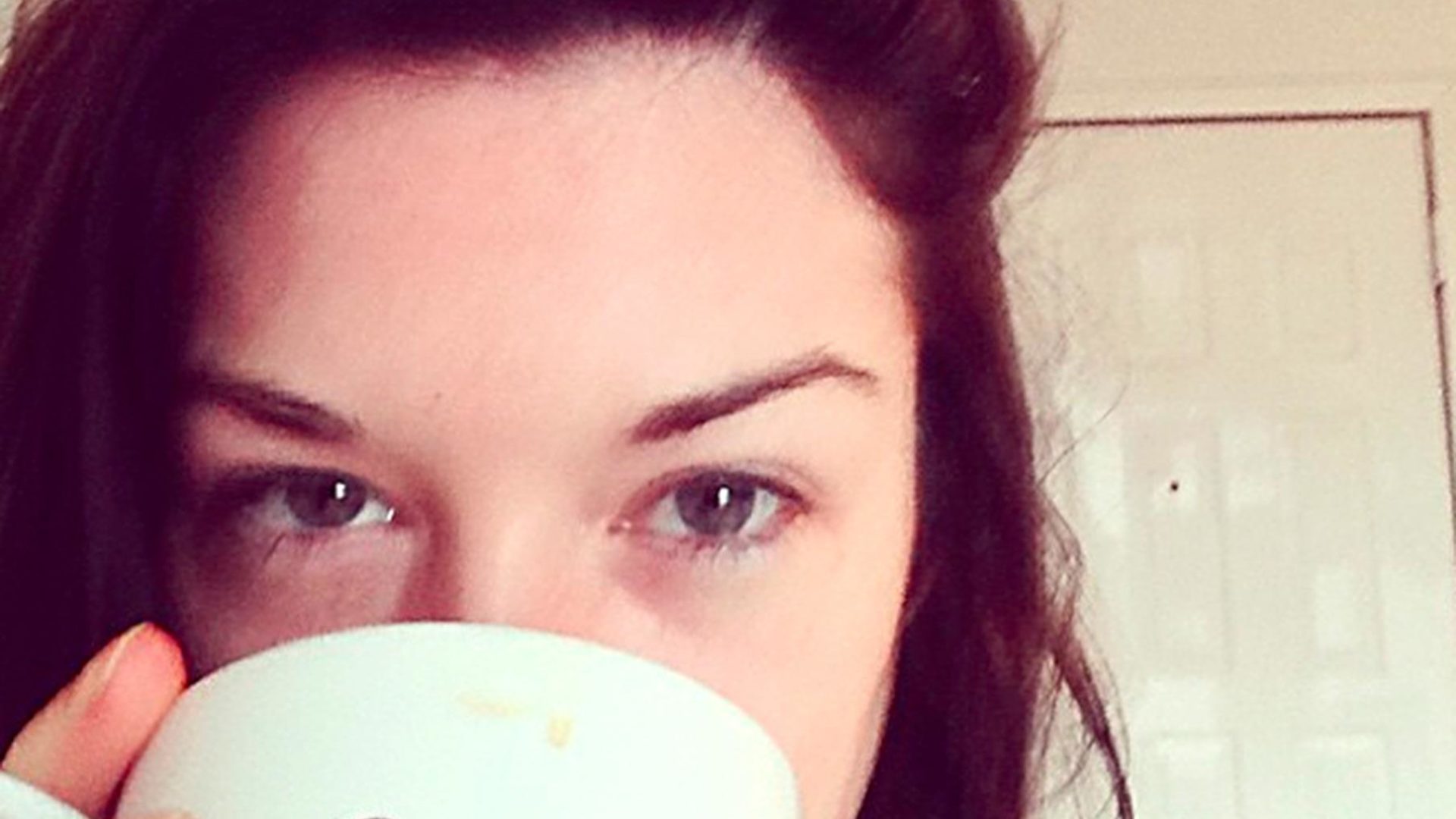 HUSTLER’s favorite New Yorker, Stoya, has a theory about why she was tapped to host the 2016 XBIZ Awards. “I have a little bit of a reputation for going ahead and saying things that are scandalous,” she confesses. “It seems like the past couple of years they’ve chosen hosts that get people talking.” She cites Jenna Jameson’s 2014 turn at the podium: “Let’s just say that Jenna was in rare Jenna form that night.” (Other witnesses were less oblique. Pornstress Dana DeArmond tweeted, “Jenna Jameson is awesome. I’ll have what she’s having! But only give me half. I don’t want to die.”)

At press time, nominations hadn’t yet been posted, but with 150 award categories ranging from Best Sex Lubricant Company to Best Gonzo Release, the night is one of the adult entertainment industry’s most highly anticipated. Personally Stoya is most curious to see who gets crowned Best New Starlet. “That’s the one award you only have one chance to win,” she explains. “Other awards have to do with skills. The inner workings of how committees pick that award is endlessly fascinating to me, especially since over the past decade, there’s been a decline in the sticking power of starlets.” Long a vocal advocate of adult film workers both in front of and behind the camera, Stoya has some pretty good guesses as to why that might be (think the proliferation of Internet tube sites, where performances get edited down to a couple of random minutes, removing credit, context and sometimes even faces from the mix), but says the biggest problem facing the industry is the industry itself. “It’s nice to get together and give out awards for people who do superior jobs,” she says. “But the XBIZ Awards aren’t televised. The face the industry puts forward is that we’re self-loathing. At events where the porn industry has a chance to present itself to the public, we hire comedians to come and make jokes at our expense. We pay outsiders to mock us. The public thinks we all have daddy issues. What we should be doing is giving an award to the person who does the best job explaining why the adult industry is important to this culture and economy. Like Ru Paul says, ‘If you can’t love yourself, how the hell are you gonna love someone else?’”

Find this article and more in HUSTLER March 2016