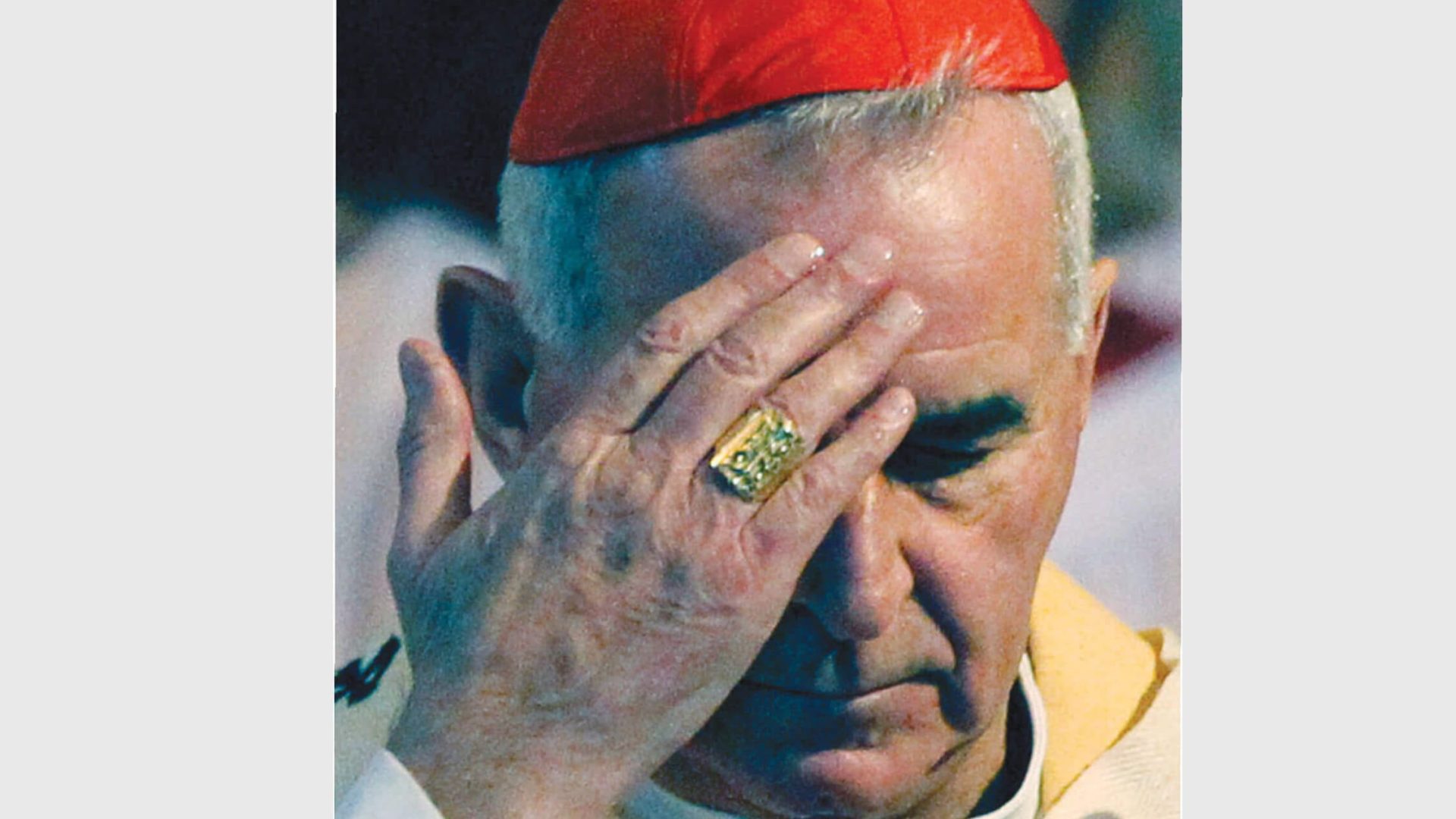 Look, we’ve been here before…too many times. But apparently it bears repeating ad infinitum, so here it is once more for the folks up in the rafters: If a politician/decision-maker/policy wonk is fervently anti-gay, we have to question the source of this baseless hatred. Or dare we say, self-hatred?

In December we learned about Jozsef Szajer, a charming MEP (Member of the European Parliament) from Hungary who, in the words of the BBC, is “openly hostile” to the idea of LGBTQ rights. So imagine how, to absolutely no one’s surprise, he was caught leaving what Belgian media allege was a gay sex party in Brussels. And by “leaving,” we mean literally scurrying down a drain pipe.

It’s just the latest in a never-ending parade of homophobes whose own denial has made life significantly worse for others. Welcome to HUSTLER’S Hypocrite Hit List: