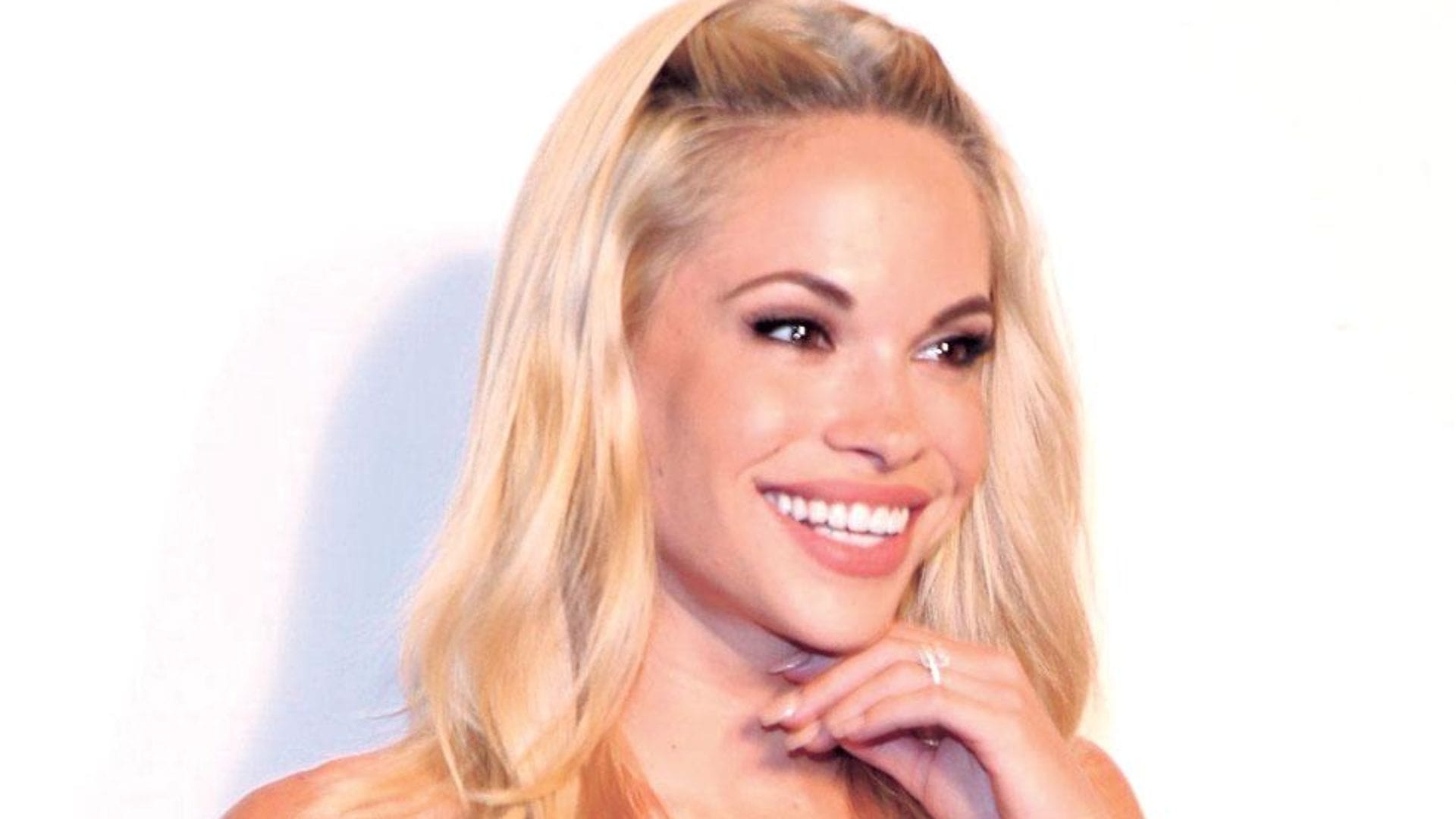 Dani Mathers don’t need no stinking publicist to go from low-ranking media celebrity (56th Playmate of the Year and a recurring role as “waitress” on The Bold and the Beautiful) to high-ranking internet hatebait. The surgically enhanced model made herself a household name the second she took a photo of an unsuspecting woman showering in a gym locker room and uploaded it to a public Snapchat account with the bitchy caption, “If I can’t unsee this then you can’t either.” In the foreground a fully dressed Mathers covers her mouth in disgust, apparently unable to fathom the existence of a female body unlikely to draw admiring gropes from the lizard paws of Hef, aka Puffin.

The 29-year-old quickly returned to Snapchat to post the world’s worst apology—since videos can only be uploaded in ten-second segments, it comes off as authentic as an undercover anti-Planned Parenthood video. Within the span of a few hours Mathers had turned herself into the most reviled person in America since J. Bruce Ismay, with thousands calling her out for being a fat-shaming mean girl.