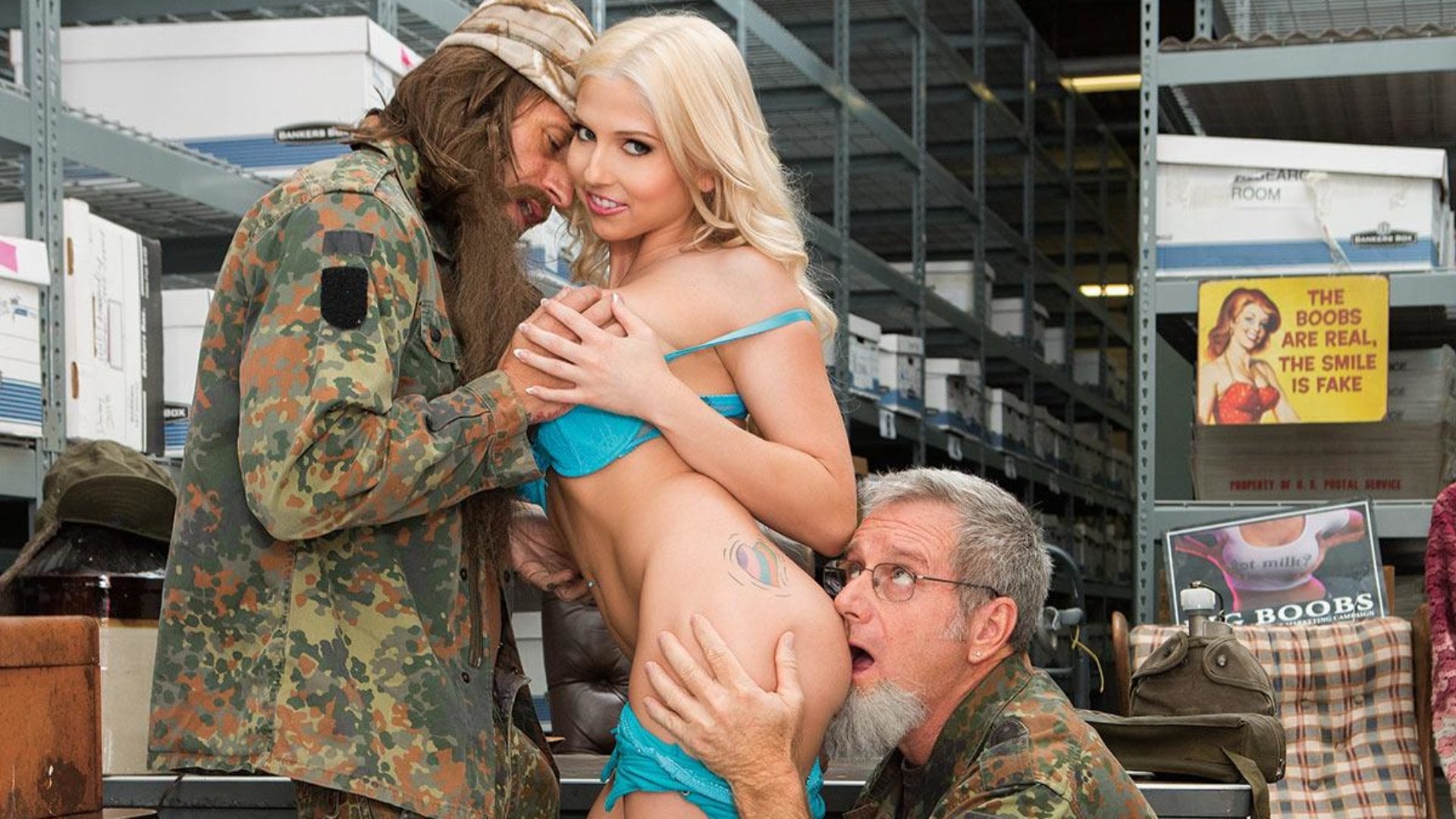 “Ammon’s and Jed’s passion smoldered, like 50,000 acres of illegally backburned Federal grazing land,” @MichaelJCurtiss wrote. @MaxReddick offered, “‘But they’ll hear us,’ Ammon whispered breathlessly. ‘No, they will not,’ Jason replied, ‘I’m using a silencer.’” “‘Did you bring condoms?’ Jed whispered. ‘Not to worry, we’re protected by the 1st and 2nd Amendment,’ Ammon replied,” continued @JulianChristo. Hopefully readers enjoy a sexier ending than #RubyRidge, #WoundedKnee or #Waco.