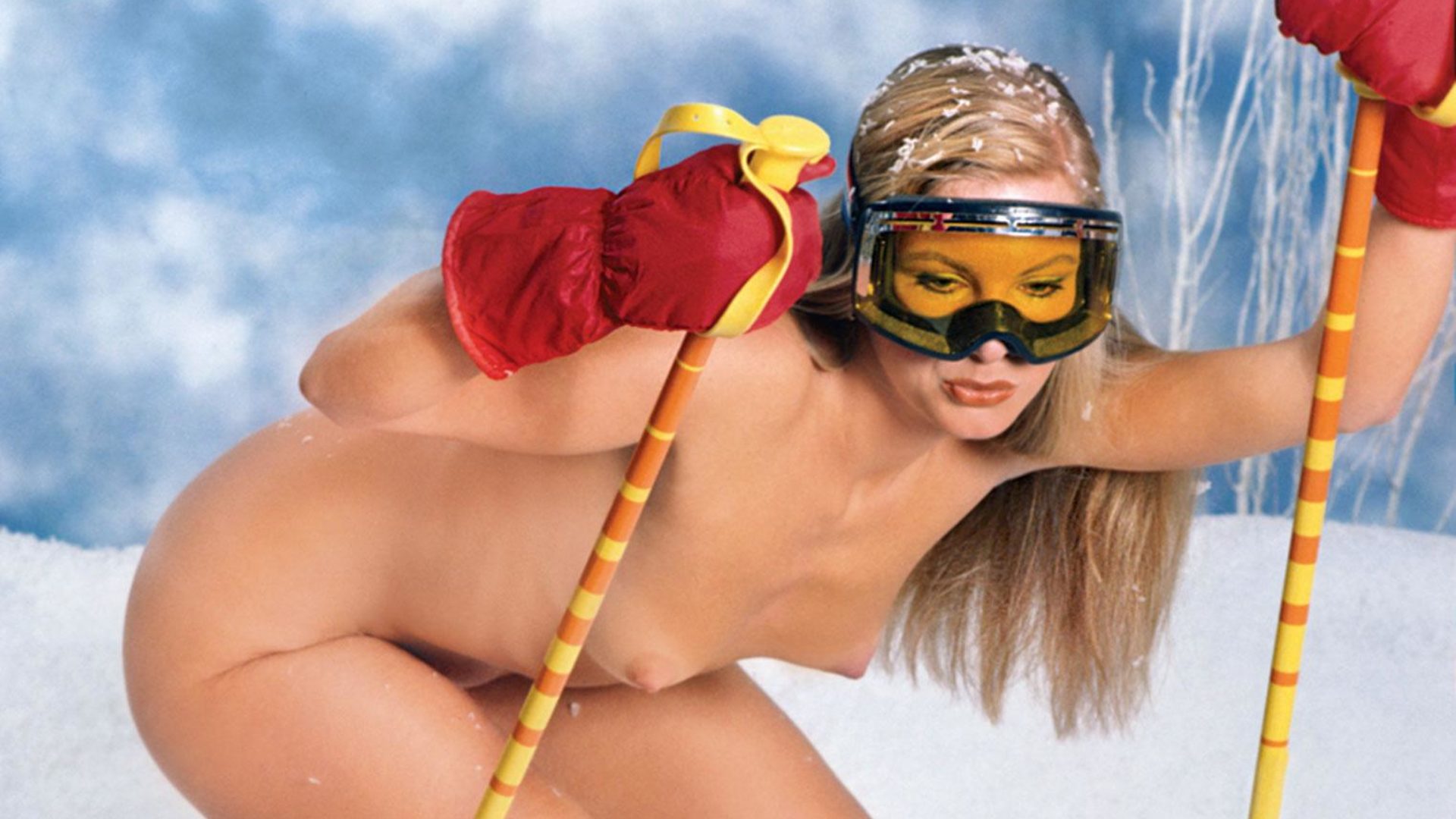 Sex and the Olympics go together like skiing and snow. And athletes did not disappoint at the recent Winter Games in Pyeongchang. Magnificent physical specimens with raging libidos long repressed by unrelenting training schedules grabbed at the opportunity to finally cut loose.

But safety first: Competitors were provided with around 110,000 condoms. For the 2,925 competitors in attendance, that works out to about 38 condoms each! According to a report by the Sex Industry Worker Safety Action Group, the “Olympic Village is described as an adult Disney World where Olympians, amped up on their own glycogen and smuggled alcohol, exhaust supplies of condoms by the tens of thousands.”