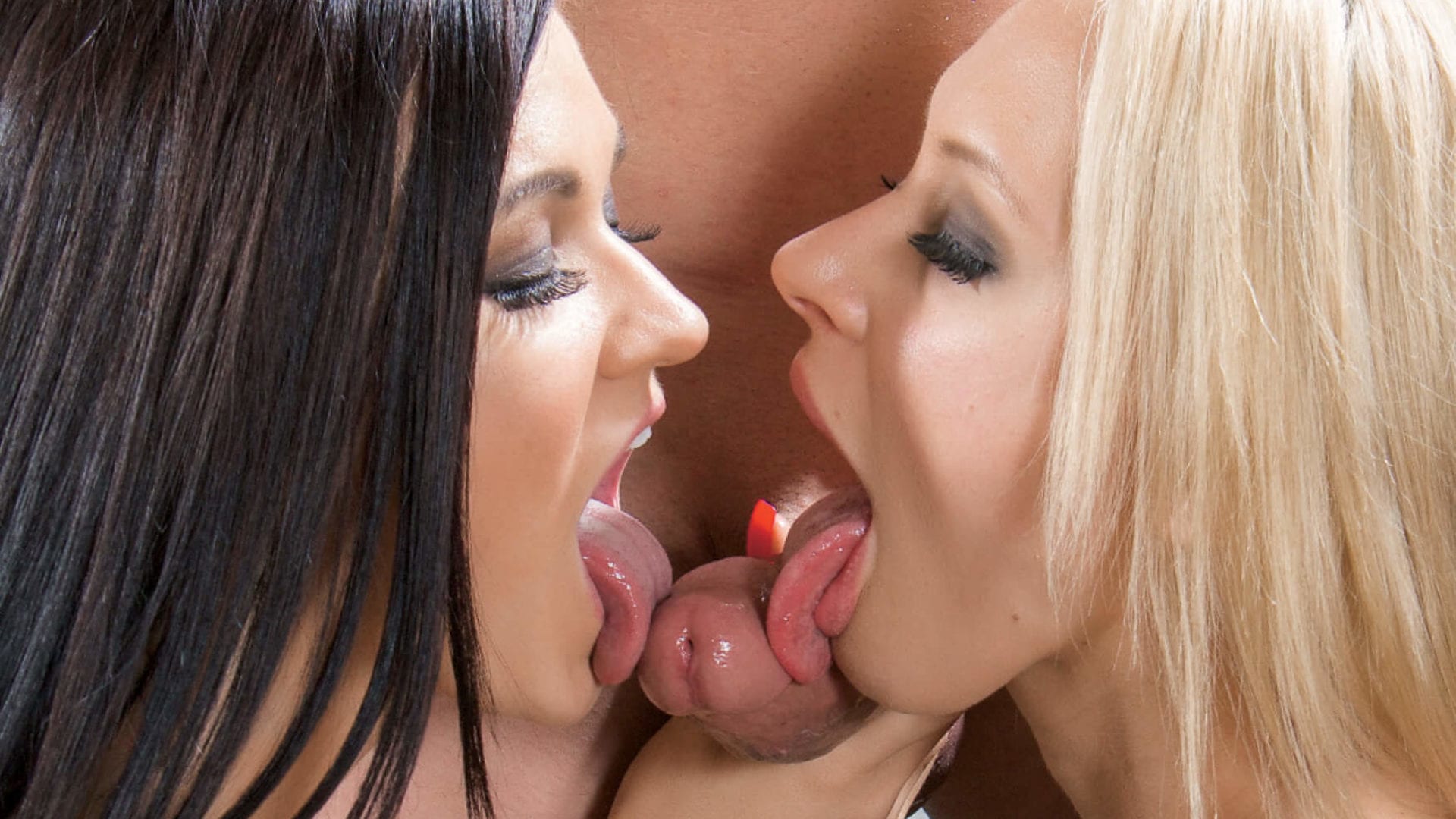 We here at HUSTLER are fascinated by the sex lives of the British. Under the covers, they’re just so unabashed and raunchy, and yet outwardly everything appears so proper, perhaps due to those years of living under the chaste yolk of a strict monarchy. Anyway, a recently revealed scandal was just too cute not to report, so here we are.

According to The Independent, a certain staple garden plant has recently fallen out of favor because of its alleged connection to swinging. Pampas grass—native to South America and named after the Pampas region in Brazil, where it originates—is apparently a well-known calling card for letting neighbors know that you are 100% down with key parties (no disrespect to the swinger community; we know this is a dated reference).