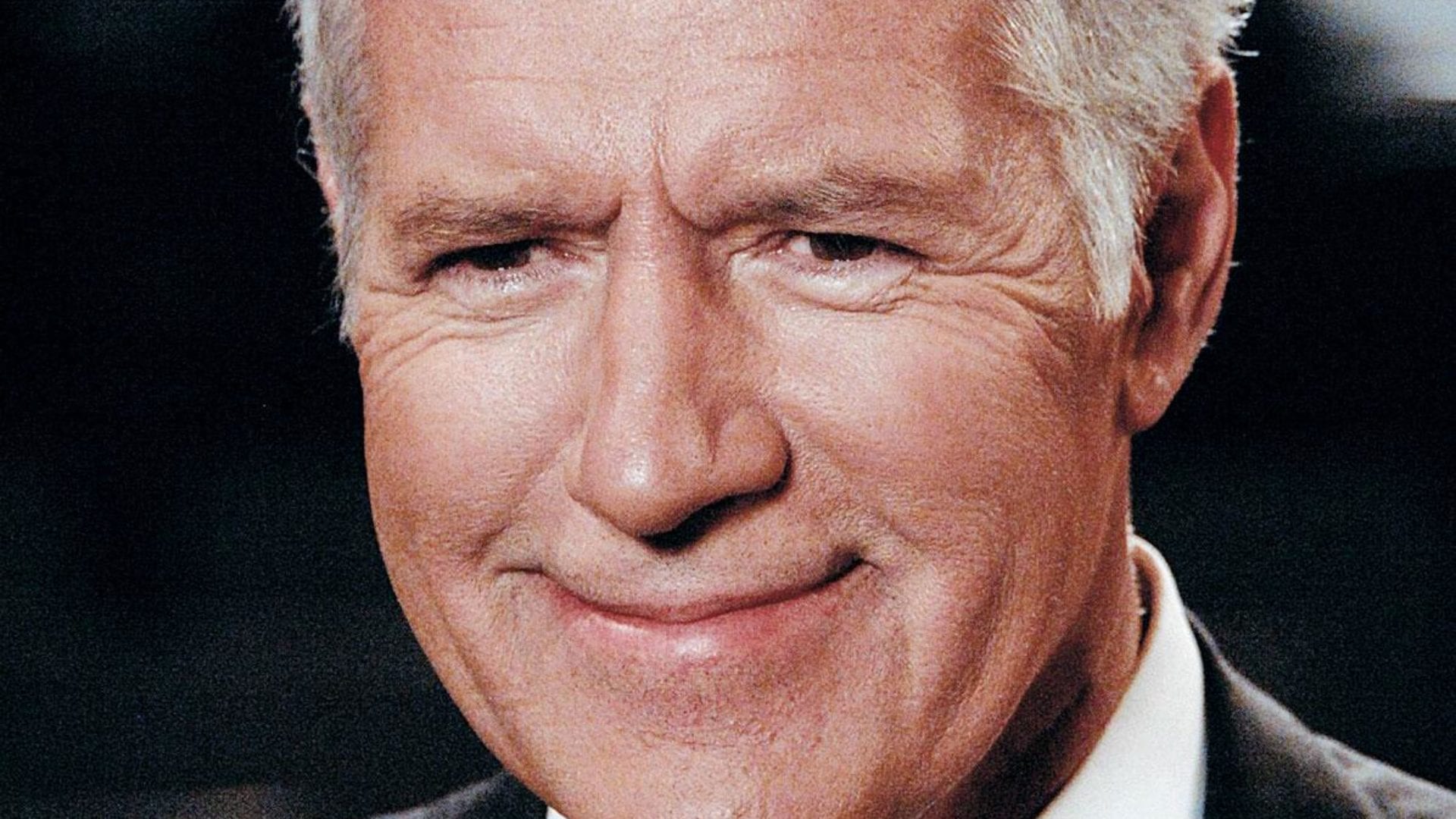 Jeopardy! has televised its share of uncomfortable moments over its 32- year run, but the game show sunk to new depths when host Trebek turned to journalist/celebrity contestant Lara Logan and said, “Lara Logan, a few years ago in Egypt, on what was supposed to be a happy occasion, you were violently sexually assaulted…. What is going on? I thought we were making progress in our treatment of women?”

The Jeopardy! get-to-know-you segment is vetted in advance, starting with a three-page questionnaire which explains “Not many of our contestants have saved the world or received the Nobel prize, but they all have a funny story about the camping trip from hell,” so perhaps Logan herself prompted the question referring to the 2011 attack when she was savagely beaten and raped by a mob of 200 to 300 men while covering an anti- Mubarak celebration in Tahrir Square. All respect to Logan, but worst ‘camping trip from hell’ story ever.