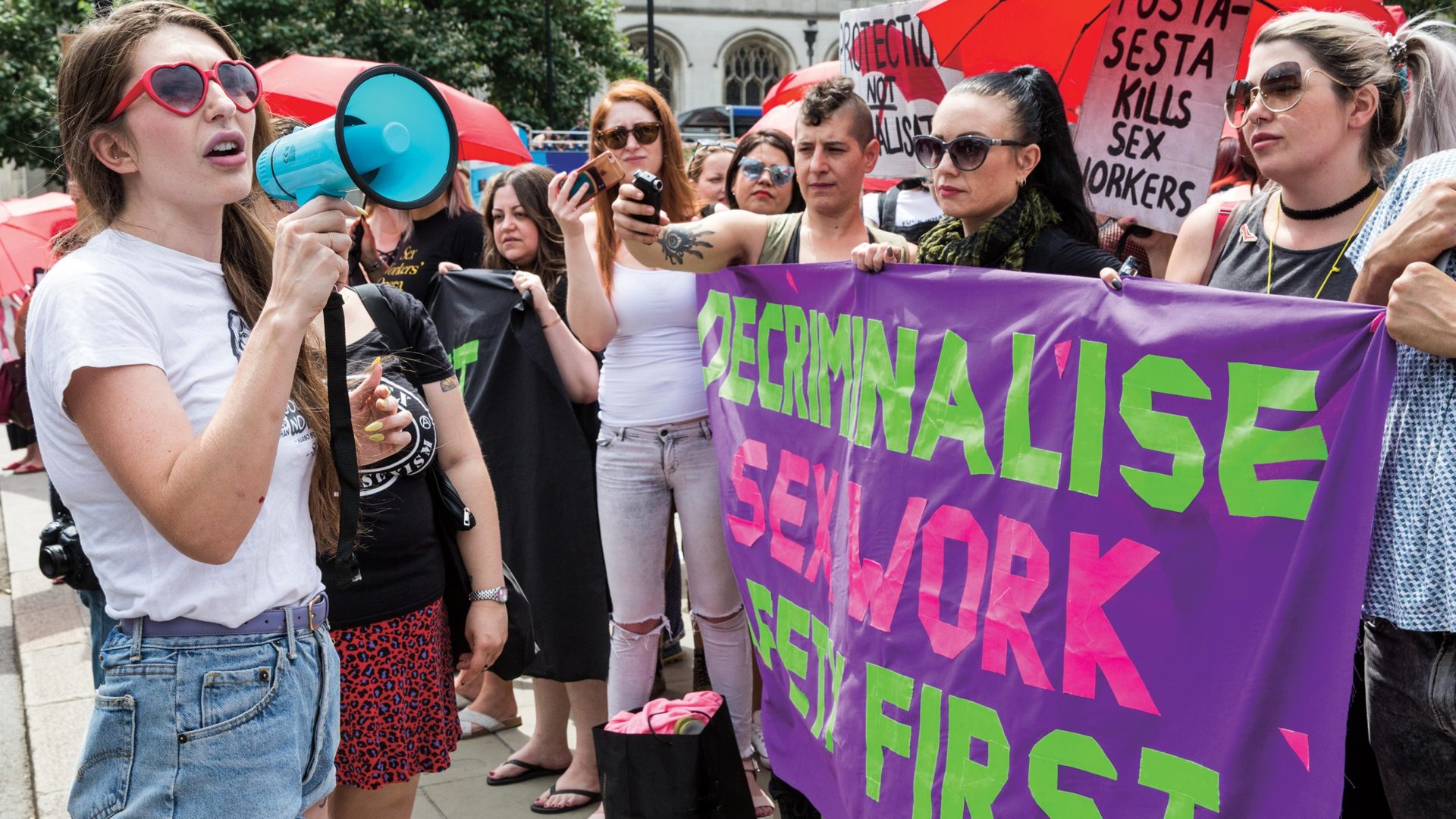 To say that sex workers have had a rough couple of years would be the understatement of the century. Persecuted and scapegoated since the dawn of the trade itself, folks who choose to use their bodies as they see fit have never had a voice—until maybe now?

In a spot-on analysis by Rolling Stone, it’s looking more and more like sex workers are finally coalescing into a viable political bloc that will not be silenced or ignored. Recent events have no doubt served to catalyze this long-simmering movement: The twin sucker punch of SESTA/FOSTA was a galvanizing moment, not to mention the highly publicized payoff of a certain adult entertainment superstar turned household name.