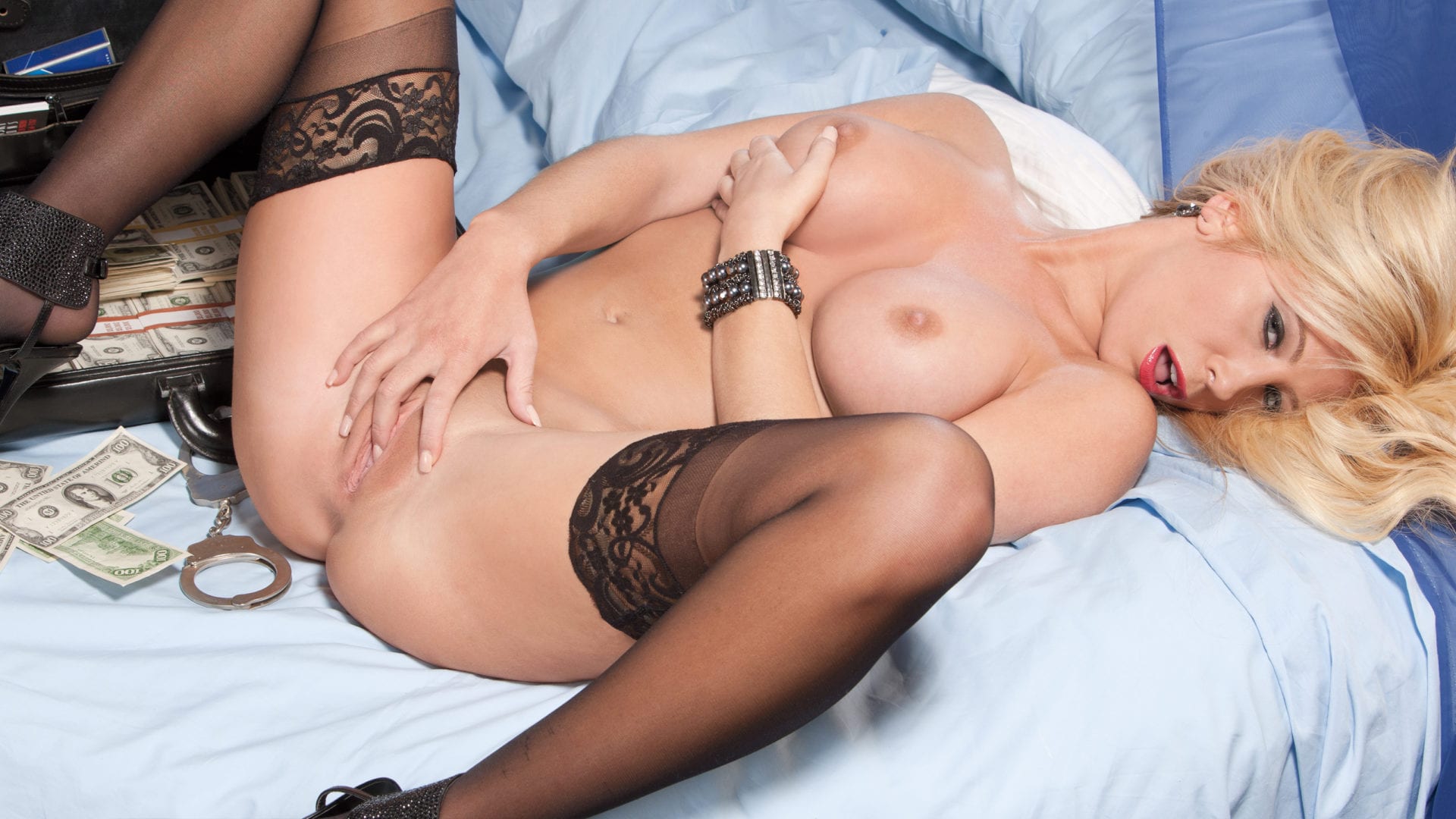 With 2020 fast approaching and impeachment still a long shot, the Democrats vying to take on Trump are piled higher than a zombie horde out of World War Z. But where are the candidates of substance, who stand for something other than self-interest and special interests?

These would-be pretenders to the throne better wake up, because dyed-in-the-wool Democrats are increasingly in favor of doing the D: Decriminalization… of sex work, that is. As reported by The Guardian, according to the nationwide survey Data for Progress 2019, a majority of Democratic voters support decriminalization: 56% to be specific, with only 17% opposed.

Whether or not voters follow through at the voting booth remains to be seen, but it’s safe to say that it would behoove candidates to consider these issues. And with that, we present Vice’s handy, dandy roundup of who stands where on the decrim spectrum: