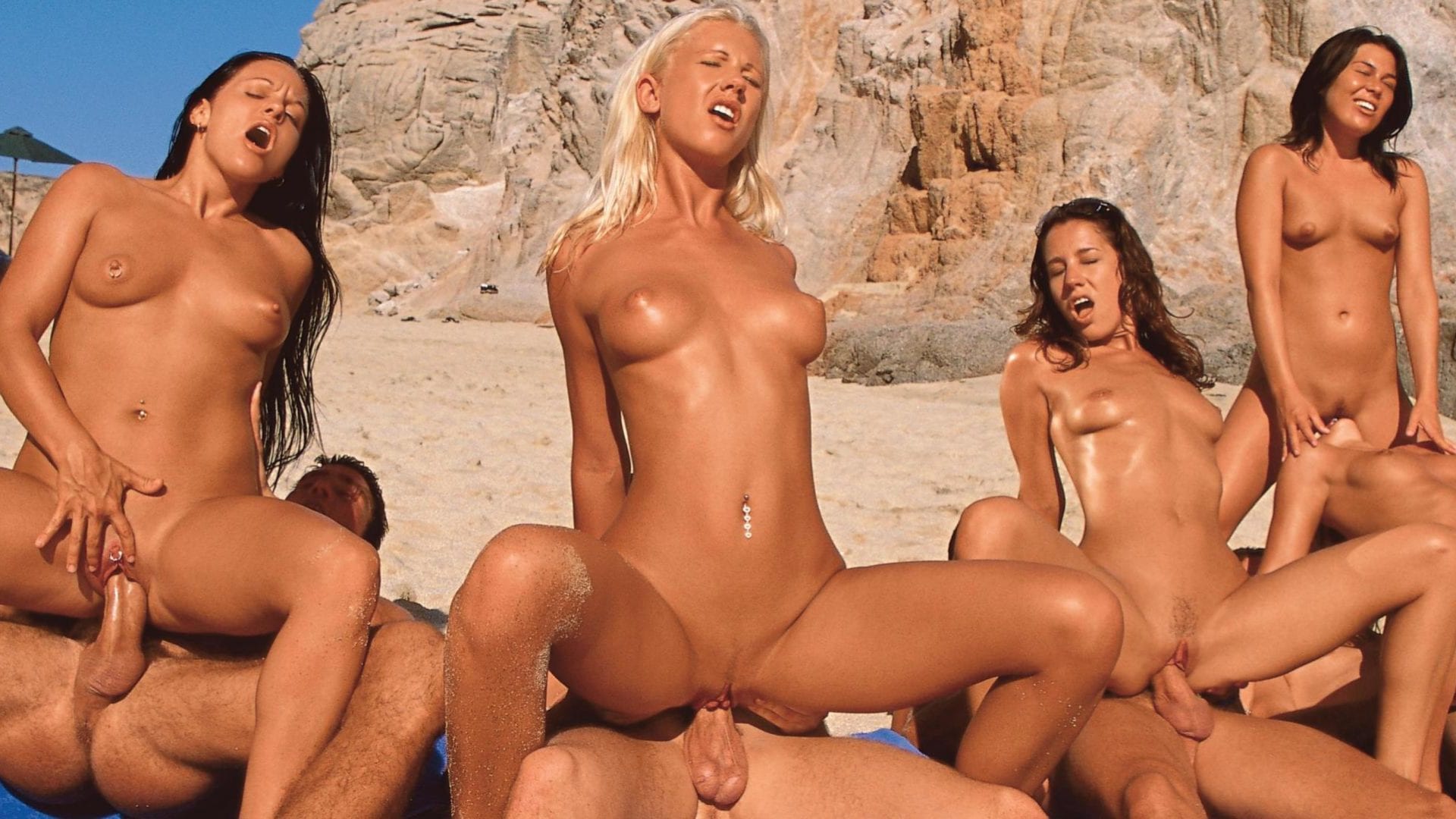 With dead bodies stacking up faster than Garfield eats lasagna, city officials in Guadalajara, Mexico, decided that it might be a good idea to focus less on enforcing public decency statutes and instead channel resources towards stemming a cartel bloodbath.

As reported by Teen Vogue, a recent council motion to modify municipal bylaws now makes it perfectly legal to fuck in public without fear of reprisal—sort of. Specifically, people will only face prosecution if a third-party member of the public makes a complaint about someone’s sexual behavior in public while it’s in progress, as per Article 14 of the Bylaws of Good Government.