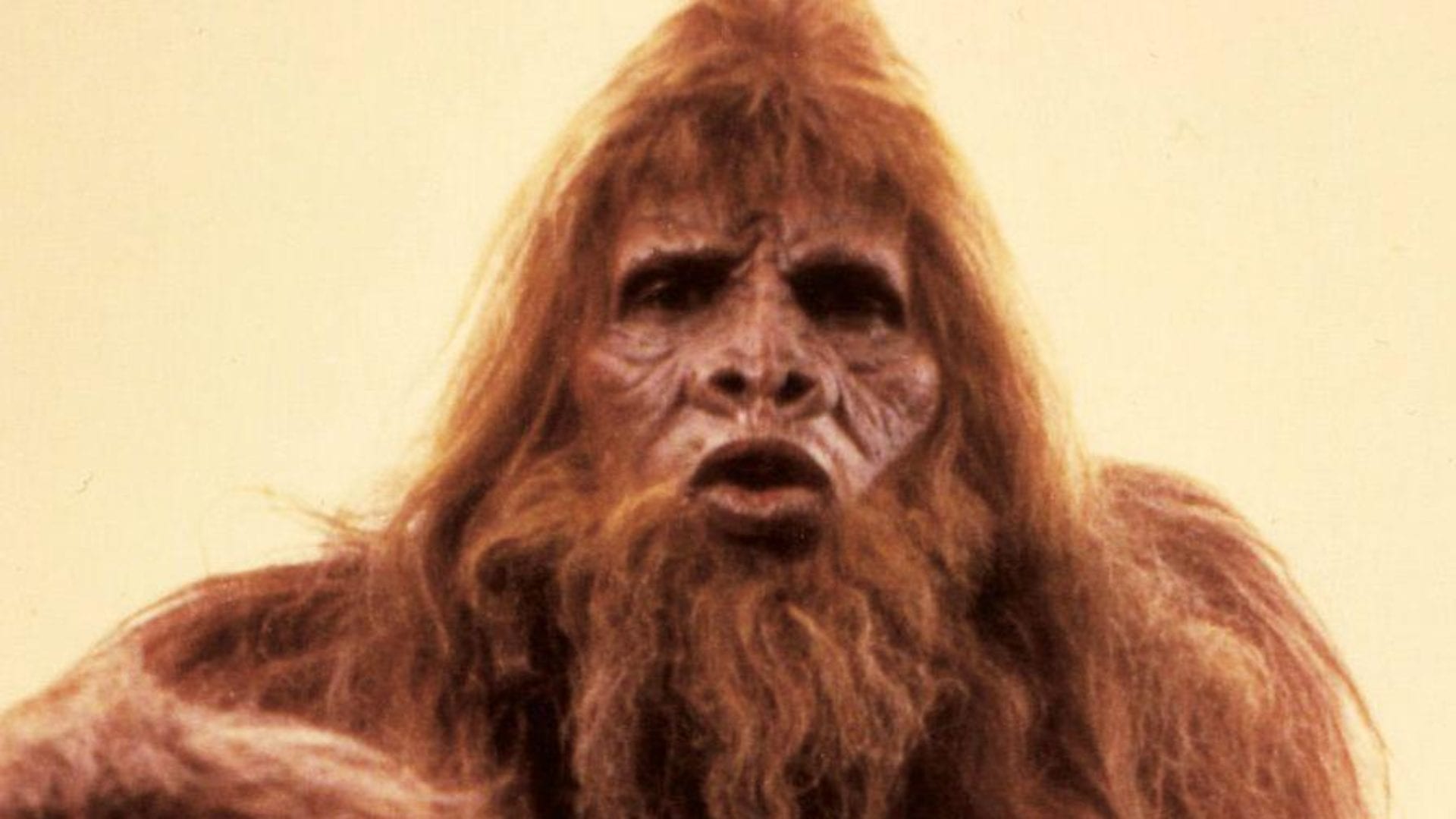 ­Has Bigfoot erotica finally cracked the mainstream? This very specific literary genre was at the center of a political firestorm in July as Leslie Cockburn, a Democratic candidate for Virginia’s 5th Congressional District, outed her Republican opponent, Denver Riggleman, for being a “a devotee of Bigfoot erotica.” (She also accused him of consorting with white supremacists, but who’s keeping score anymore.)

Not one to half step, Cockburn then posted a screenshot to Twitter of Riggleman’s Instagram—the post in question was of a Bigfoot with genitals covered by a “censored” bar and Riggleman’s head superimposed on the hirsute body. The accompanying caption did not help: “My ‘buddies’ thought this pic was fitting for my birthday next week, and to celebrate my new book release in about a month or 2… ‘Mating Habits of Bigfoot and Why Women Want Him…’”