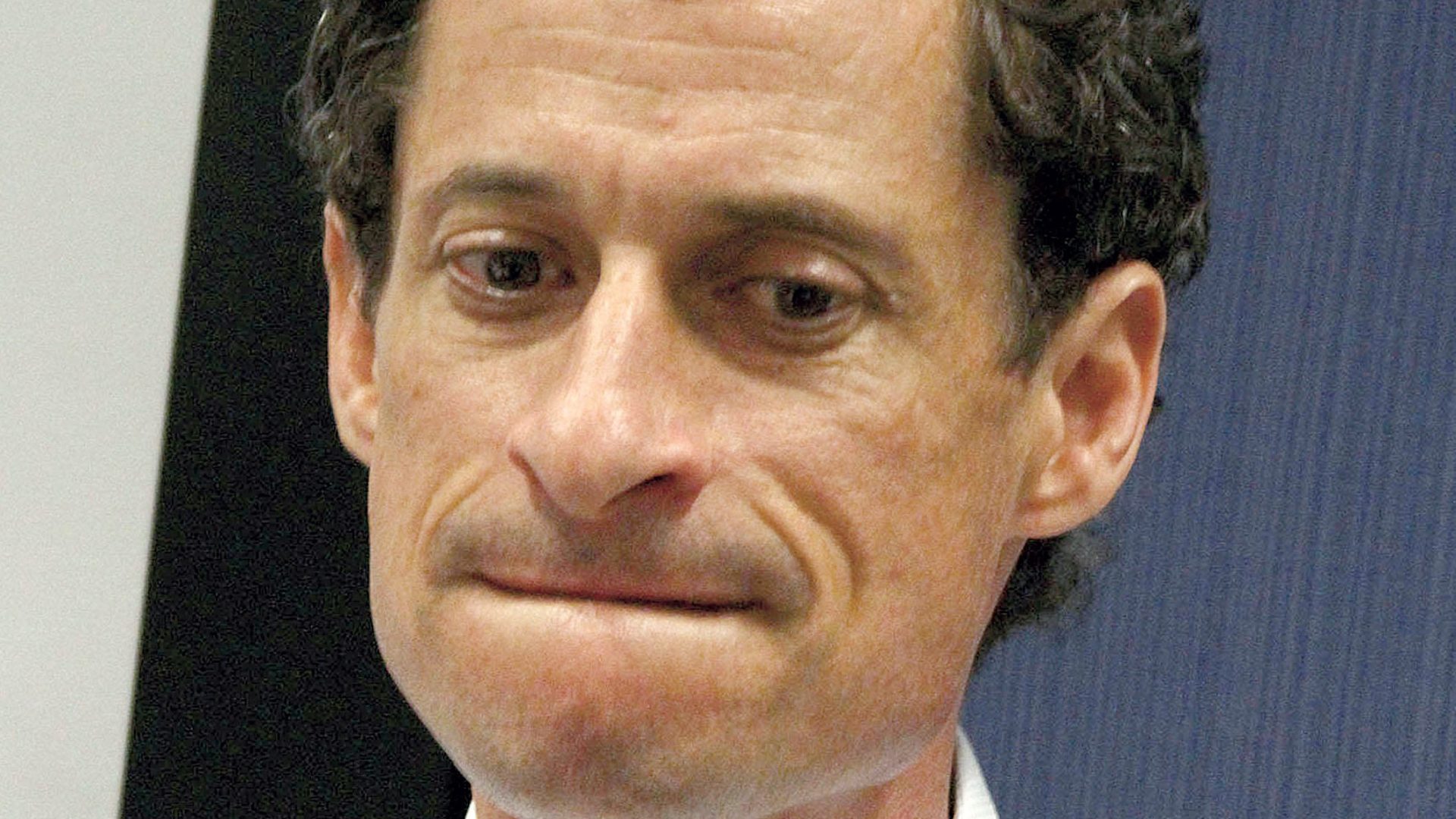 Former congressman and human trainwreck Anthony Weiner has seen better days. He is reportedly back in New York after finishing his term in a Massachusetts prison where he may or may not have been passed around like a plate of hors d’oeuvres.

Earlier this year Weiner was transferred out of the Federal Medical Center Devens in Ayer, Massachusetts, to a Bureau of Prisons residential reentry center in the Bronx. TMZ reports that Weiner will indeed have to register as a sex offender in addition to paying a $10,000 fine and submitting to three years of “supervised release.” Weiner’s downfall has been years in the making, beginning in 2011, when he resigned from office after sending dirty pics to women he’d met online.