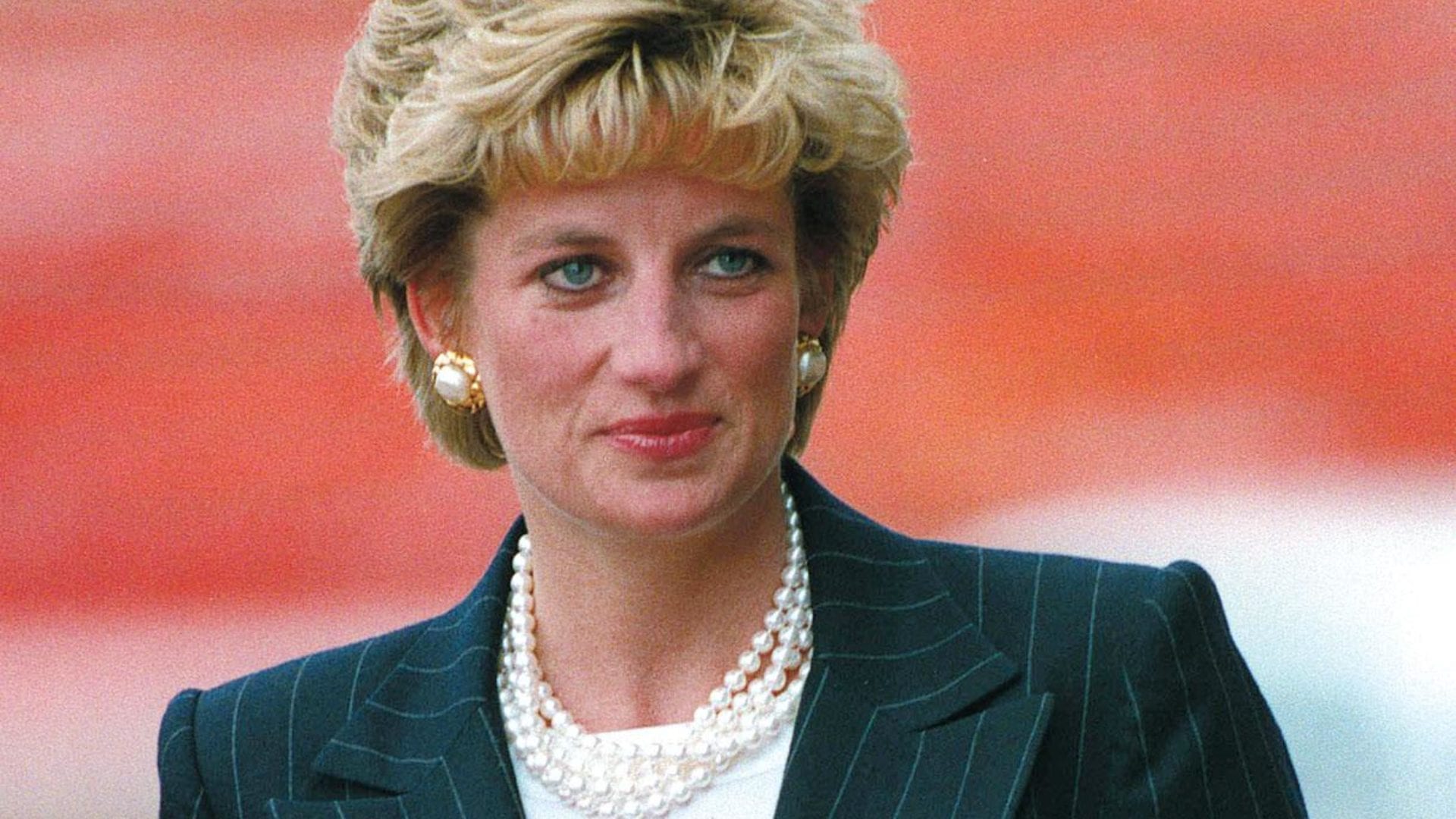 Princess Diana was a living saint adored by millions. Then she was assassinated as part of an Illuminati conspiracy to assure Charles’ ascension to the throne. Or not. We may never know for sure. Until then we’ll just have to be satisfied with the recent revelation that His Royal Highness is a filthy phone sex pervert.

The U.K.’s Mirror reports the discovery of once-secret taped interviews with Diana, filmed by an unknown, handpicked cameraman in 1997 and shot just five months before her death. The 12 hours of footage is split up over seven sessions. The cameraman, who kept a diary of the recordings, wrote, “She described how she came to listen to their phone calls. In one, Charles was sitting on the toilet seat when she caught him.”

The article alleges that in the video Diana describes how “she caught Charles talking to his mistress and even claimed Camilla was the ‘raunchier of the two,’ giving examples to support this.” Which begs the uncomfortable question: What exactly were these two horrible bridge trolls saying to each other? We ran the scenario through HUSTLER’s state-of-the-art dirty-talk algorithm, and this is what we got back.