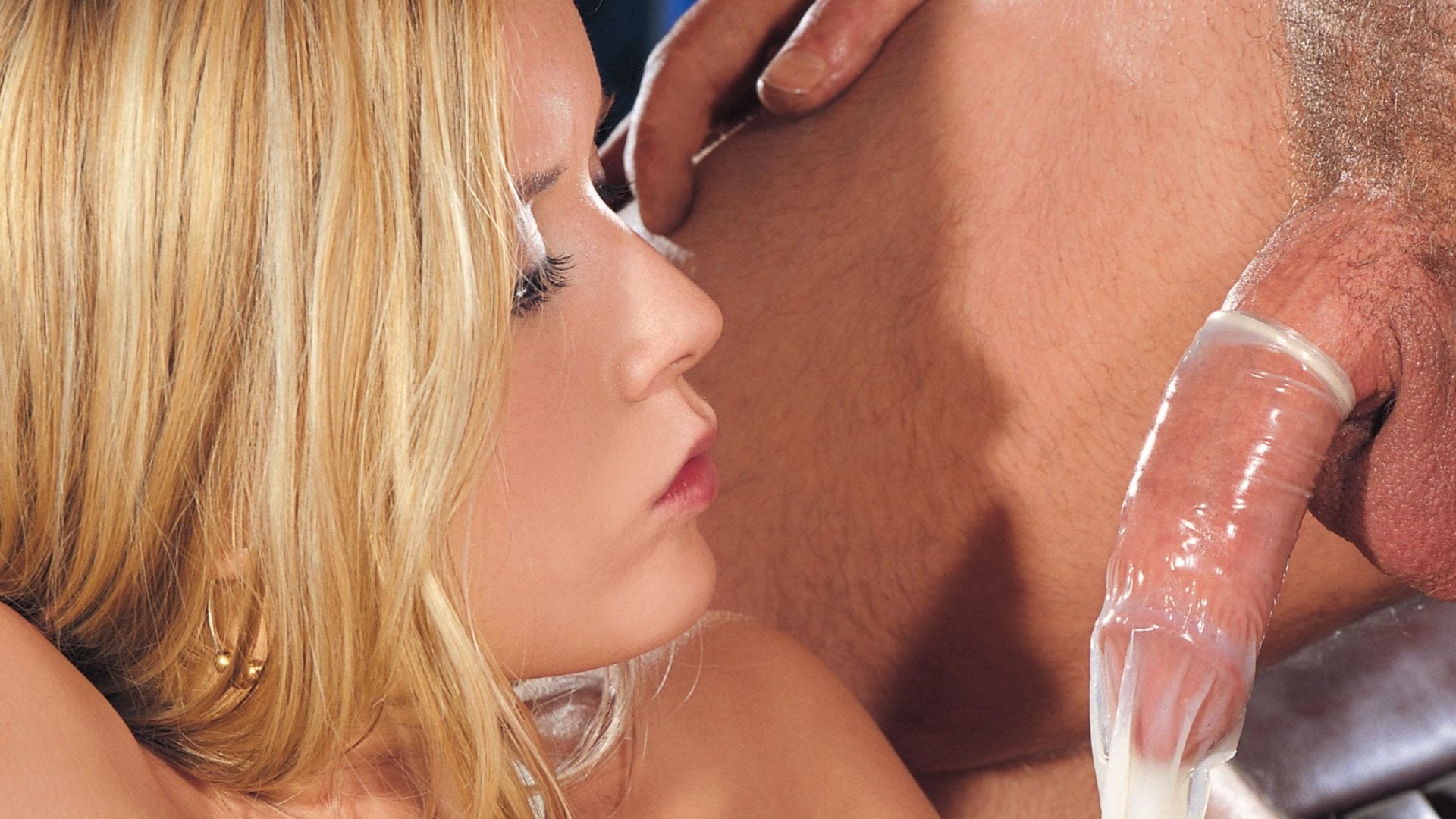 You would assume that some things are so basic, so intuitive, so intrinsically linked to our very survival, they need not be explained: Don’t fight a bear, avoid drinking bleach, and never reuse a condom. Of course, some numbskull minority always has to ruin it for everyone else, and now the CDC is in the unenviable position of having to remind America how birth control is not Tupperware.

In July the Centers for Disease Control issued a warning to sexually active Americans to “stop washing and reusing condoms.” They did this not for their own amusement, but rather in response to how this is a thing that people actually do. For real.