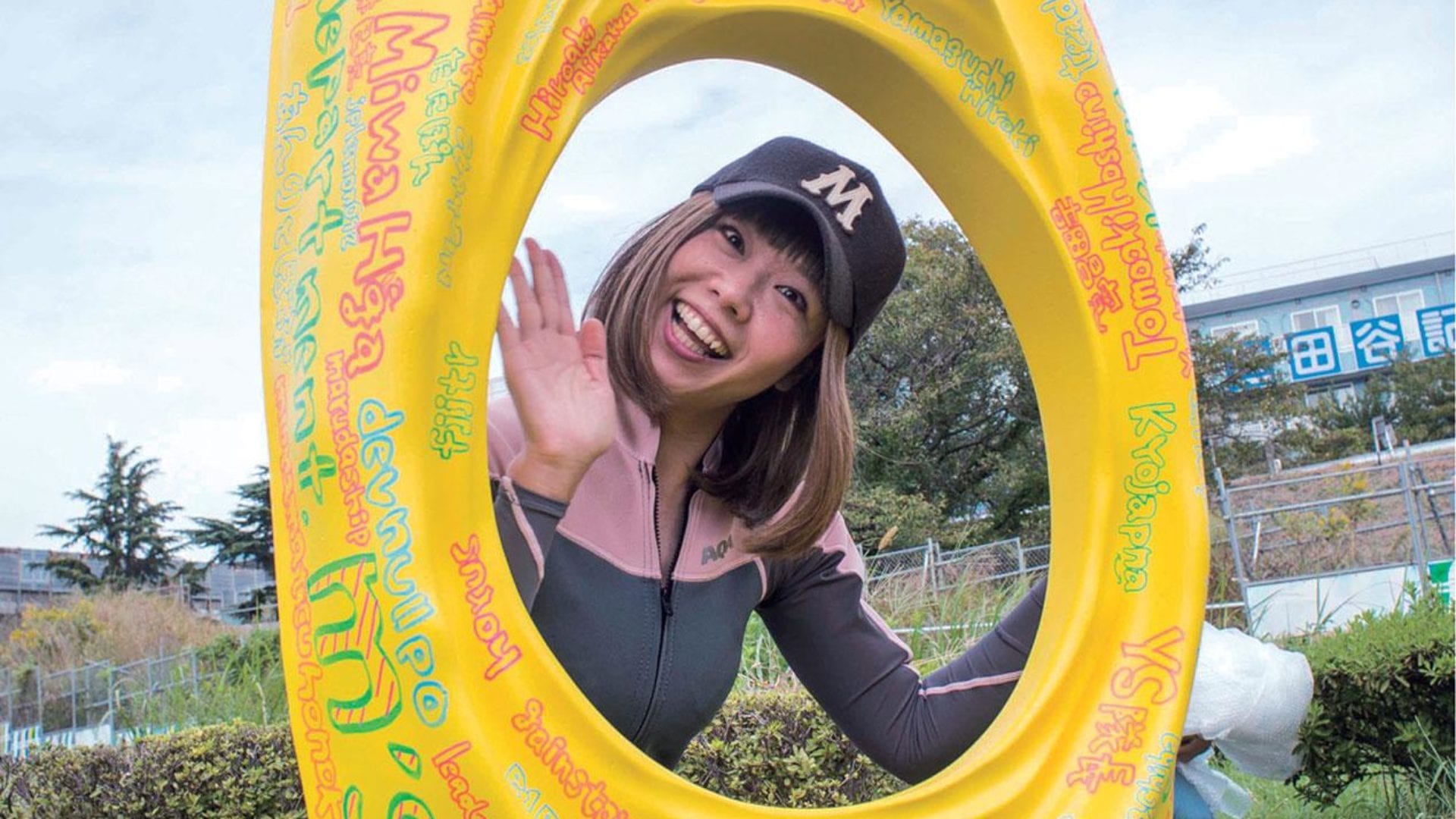 Monster tentacle rape? Fine. Schoolgirls molested on public transportation? Love it. Women’s faces covered in gobs of random dude semen? Bring it on! But data that could be used to generate a “manko” model? Punishable by law.

“Japan’s view of pussy is really weird,” artist Megumi Igarashi, who goes by Rokudenashiko (“good-for-nothing girl”), notes in her new memoir What Is Obscenity? The Story of a Good for Nothing Artist and Her Pussy. “I was taught from a very young age that manko was a bad word,” she writes, struggling to understand why the genitalia “most babies are born through” was so censored, pixelated and shamed. The more Igarashi tried to discuss Japan’s pussy phobia, the more she was attacked by “angry old men.” Setting about making art she hoped would “present pussy as brighter, funnier, less serious,” she created cheerfully cunty comics, toys, iPhone cases, figurines, and the “pussy boat,” a fully functional kayak modeled after scans of the 44-year-old artist’s pussy. None of this raised the ire of Japanese authorities. But recently Igarashi was convicted on obscenity charges—for distributing information enabling people to make 3-D prints of her vagina. Presiding judge Mihoko Tanabe concluded that while the data, sent as a premium to thank donors for funding Igarashi’s pussy boat, was “flat and inorganic,” it still portrayed a vagina and therefore could, if utilized, “sexually arouse viewers.” (This conclusion presumably based on the sexual response of Igarashi’s prosecutors, the only ones known to actually run the data through a 3-D printer.) Dedicated to her own colorful brand of pussy activism, Igarashi plans to appeal her conviction. “I am innocent,” Igarashi told the court, “because neither the data for female genitals nor my artworks shaped like female genitals are obscene.”