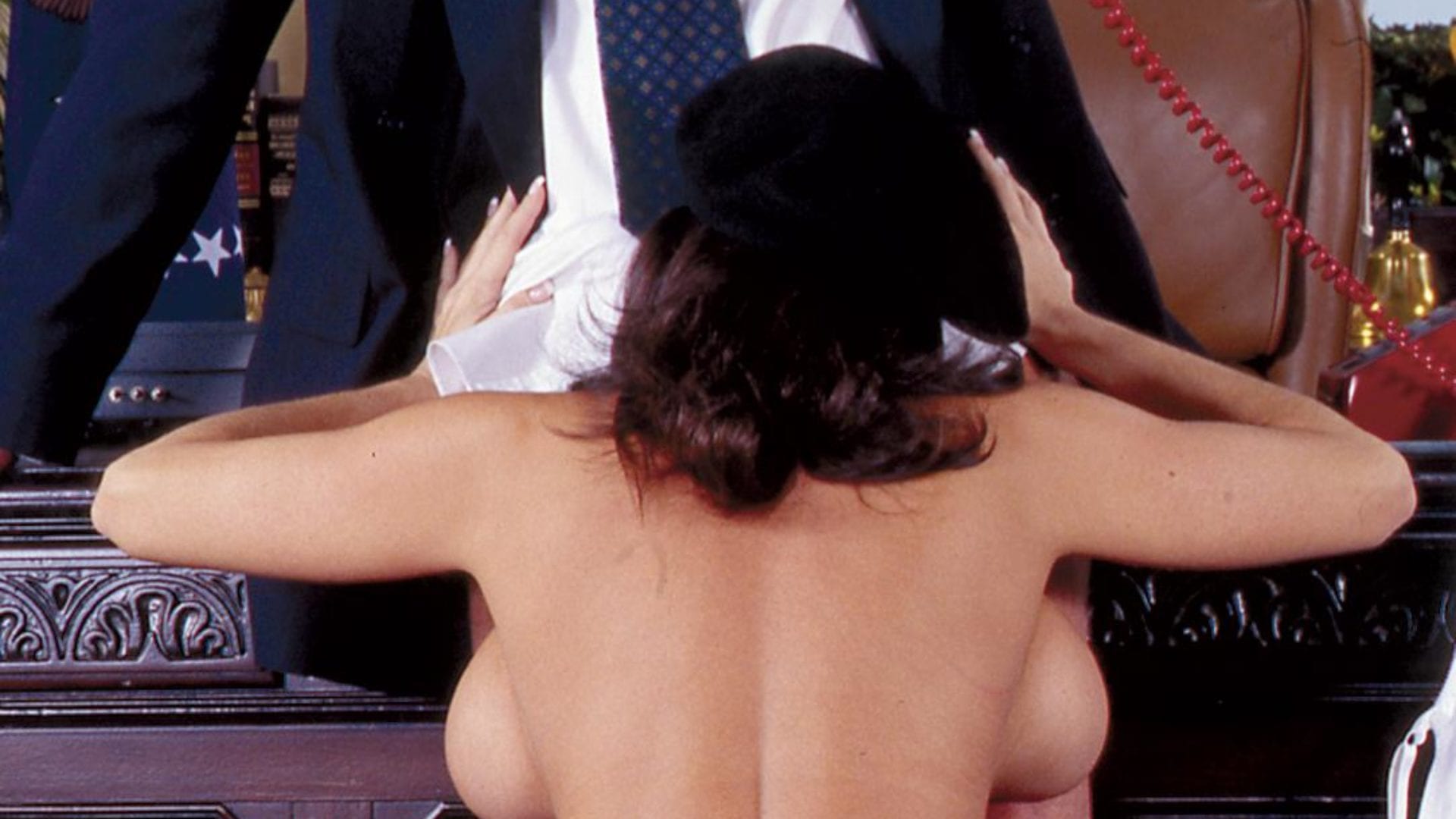 In a think piece from September 2018, Guardian journalist Hadley Freeman asks the very important question of whether or not it’s okay to laugh at a penis—specifically the penis belonging to bloated autocrat Donald Trump, described by HUSTLER favorite Stormy Daniels as resembling “the mushroom character in Mario Kart.” The answer is yes, we can—nay, should—laugh, especially when a dick like Donald ended up with the short end of the stick, historically speaking.

Though his is not the first Presidential cock to face public scrutiny, it’s certainly the most humiliating instance. Back when Bill Clinton stained that blue dress, Paula Jones, whose lawsuit set the foundation for a perjury prosecution, made headlines with talk of Little Bill’s “distinguishing characteristics.” By her account, the Clinton was about five inches erect, as thick as a quarter and curved for her pleasure. Not Johnny the Wadd, but definitely better than an asexual Nintendo background player.