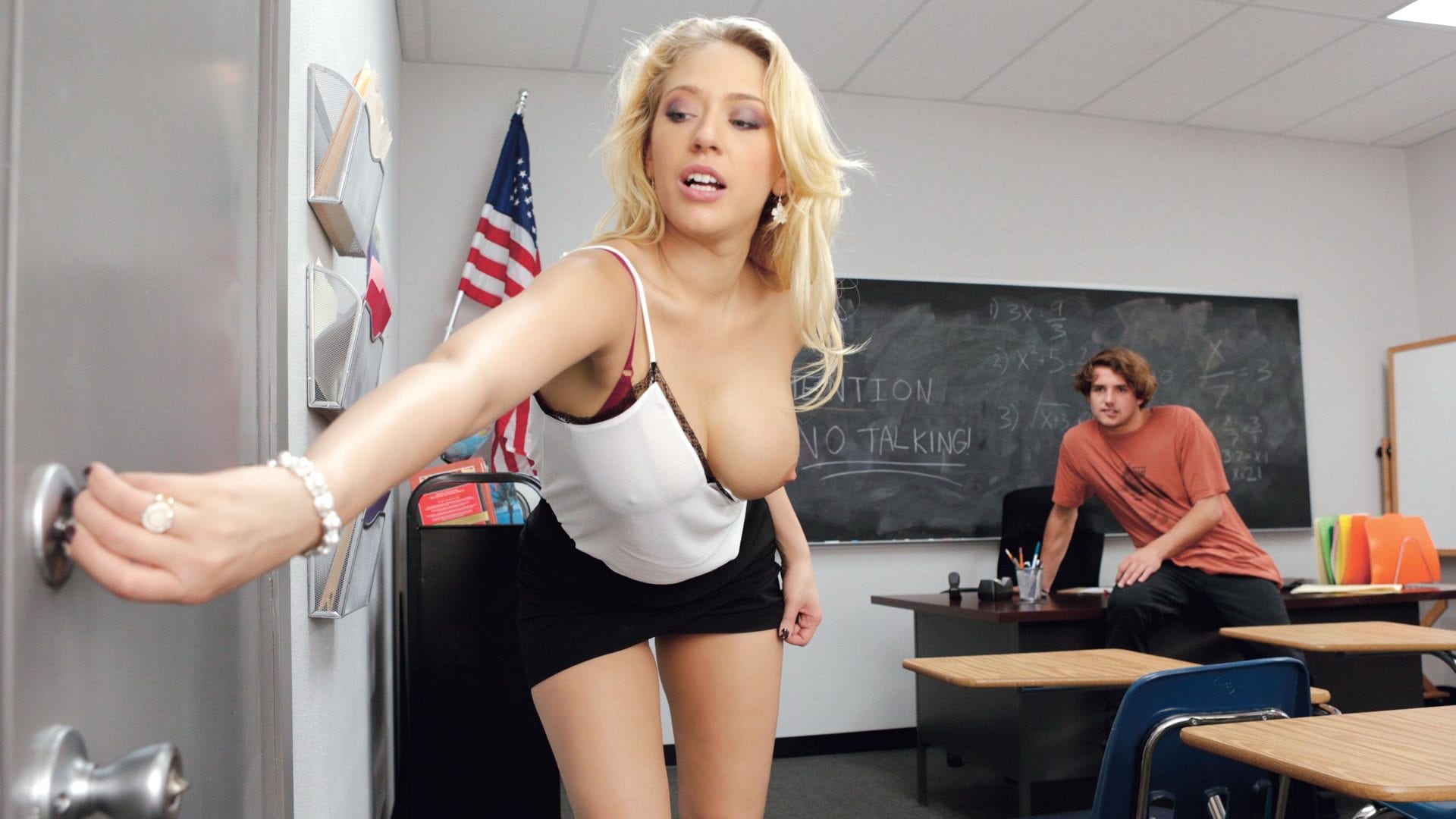 If you have enough money, you can get seated at any table. Take, for instance, Donald Trump’s pick for secretary of the Department of Education, Betsy “My Teeth Are Whiter Than Yours” DeVos. She’s never worked in public education, nor does she believe in it. In fact, she’s spent the past two decades siphoning Michigan’s public funds to privately run for-profit charter schools in the name of “educational choice.” (Never mind that charter schools in that state suck ass in terms of academic progress. According to Politico, “Notably, the state’s charter schools scored worse on that [a nationally representative test, nicknamed the ‘Nation’s Report Card’] than their traditional public-school counterparts, according to an analysis of federal data.”)

But there’s nothing like cash to cover your shit, as DeVos noted in a 1997 guest column for the Capitol Hill publication Roll Call : “I know a little something about soft money, as my family is the largest single contributor of soft money to the national Republican Party.… I have decided, however, to stop taking offense at the suggestion that we are buying influence. Now I simply concede the point.” One area DeVos would like to influence? Your bedroom. The DeVos family has given hundreds of thousands of dollars to groups that support “conversion therapy,” a practice that employs shame, guilt, social pressure and electroshock and aversion treatments to suppress sexual preference.