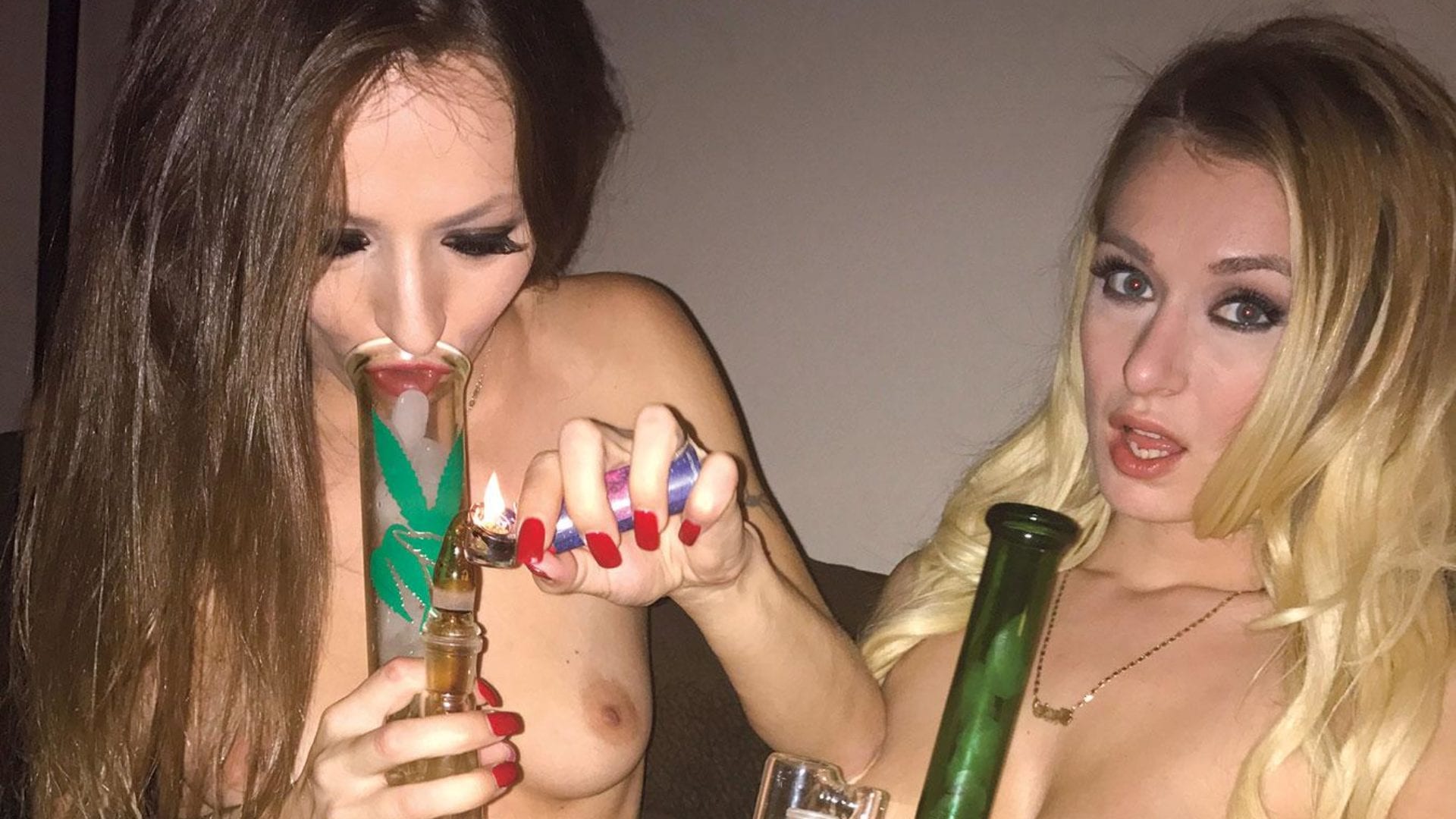 Canadian Prime Minister Justin Trudeau is a political heartthrob who makes Americans long for the days when we actually liked our leader. And now he’s down with the 420 crowd too. With legislation his Liberal Party recently introduced to Canadian Parliament, possessing small amounts of pot could be legal in Canada by next summer. As if the grand Canadian migration wasn’t already in full effect in the U.S. since Election Day. Talk about greener pastures! Let’s all pack up our bongs and move north— if they’ll have us. Canada has a better healthcare system, decent skiing, excellent beer—and no Trump! The measure is being proposed in order to reasonably control distribution and hinder if not halt criminal activities. Meanwhile, in Washington, Attorney General Jeff Sessions has decided to start a crusade against pot, stating that weed, a drug on which not a single person has overdosed, is nearly as dangerous as heroin. He has in fact insisted that “Good people don’t smoke marijuana” and would no doubt love to fill his pet privatized-prisons project with stoners. This in spite of the fact that 28 states have legalized maryjane for either medicinal or recreational use. And aren’t those doofuses in the White House supposed to be proponents of states’ rights?

Anyway, the main takeaway from this is that Canada needs to stop doing so many things right or the U.S. will lose Oregon, Washington and California when they become provinces. It’s strange to think of a world leader prioritizing weed, but then again Canada doesn’t have or cause quite as many problems as we do. Maybe one day, when President Matthew McConaughey takes office, legalizing marijuana will be his first act. We can always dream—or, better yet, hallucinate.