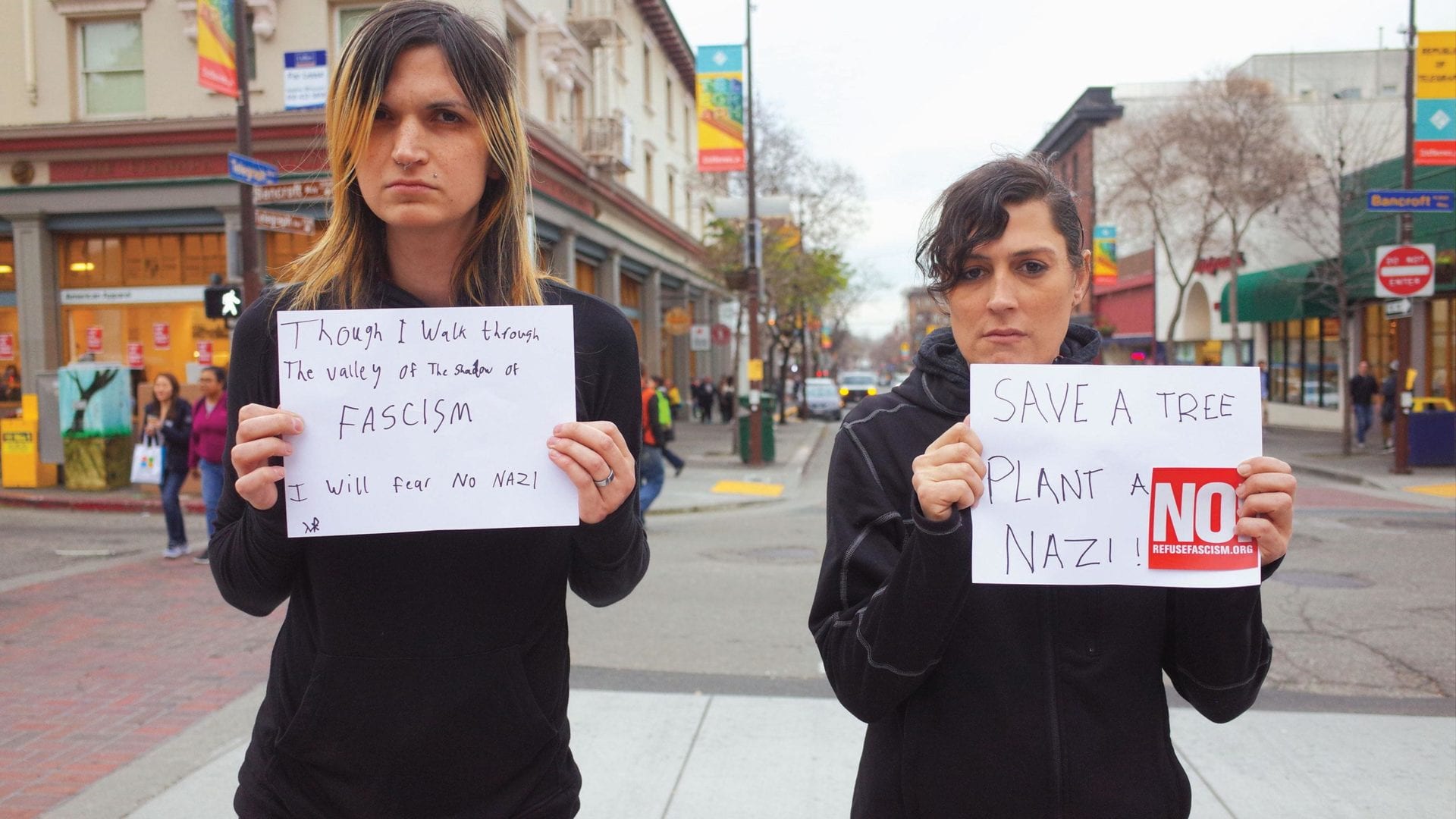 Milo Yiannopoulos is a name synonymous with controversy. He’s a contrarian who likes to go against societal norms. A Far Right homosexual is about as contrarian as you can get, but Milo found a way to kick that up a notch. After a string of recent controversies that included inciting a riot on Berkeley’s campus and bashing liberals on Bill Maher’s HBO show, Milo finally went too far for his conservative buddies by condoning pedophilia. A damning video of Milo resurfaced not too long ago and was posted on Twitter via @ReaganBattalion, an anonymous group of conservatives originally formed in hopes of preventing Trump from gaining the Republican nomination. In the video Milo is being interviewed for a radio show and states that consent is “oppressive.” He also claims that 13-year-olds aren’t children and attempts to give credence to the disgusting old adage, “If there’s grass on the field, play ball!” His comments finally went viral, despite being online for several years, causing Milo the shit-stirrer to finally be seen as too extreme.

Conservatives loved him for railing against Muslims, women, blacks and even transgenders, but once he defended pedophiles, all bets were off. His invitation to attend and speak at CPAC (Conservative Political Action Conference) was rescinded, Simon & Schuster canceled his book deal, and Milo resigned as a senior editor of Breitbart News, the right-leaning news website formerly run by White House chief strategist Steve Bannon. Hopefully Milo will retire to obscurity, where he won’t be heard from again—somewhere with plenty of room for Bannon and Trump to eventually join him.