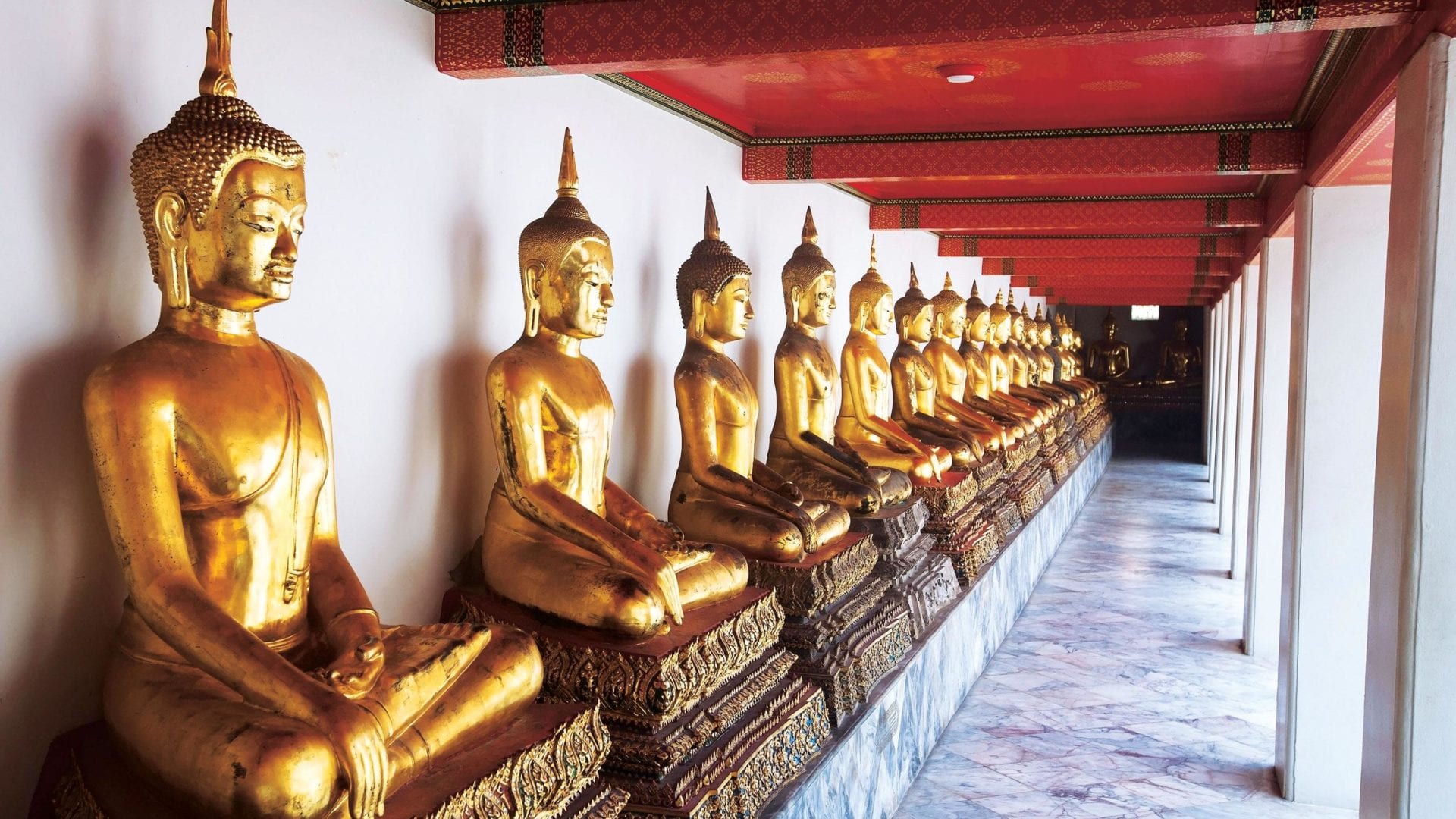 It takes one simple Google search to know that Buddhists live by “moral precepts,” otherwise known as restraints. Taboos include harming living things, sexual misconduct, lying or gossip and indulging in intoxicating substances. Monks get into the monk business knowing these principles: no vodka, no sex and, most importantly, no meth, buddy.

The Associated Press did a tailspin when news broke that three Buddhist monks in Burma had been arrested by the authorities after finding 4.2 million methamphetamine pills in their possession and scattered throughout the monastery. It’s no deep, dark secret that Burma is one of the world’s leading producers of the cheap, addictive drug, as well as heroin. However, the country was shocked to see three men sworn only to God dancing with the devil’s morning joe.