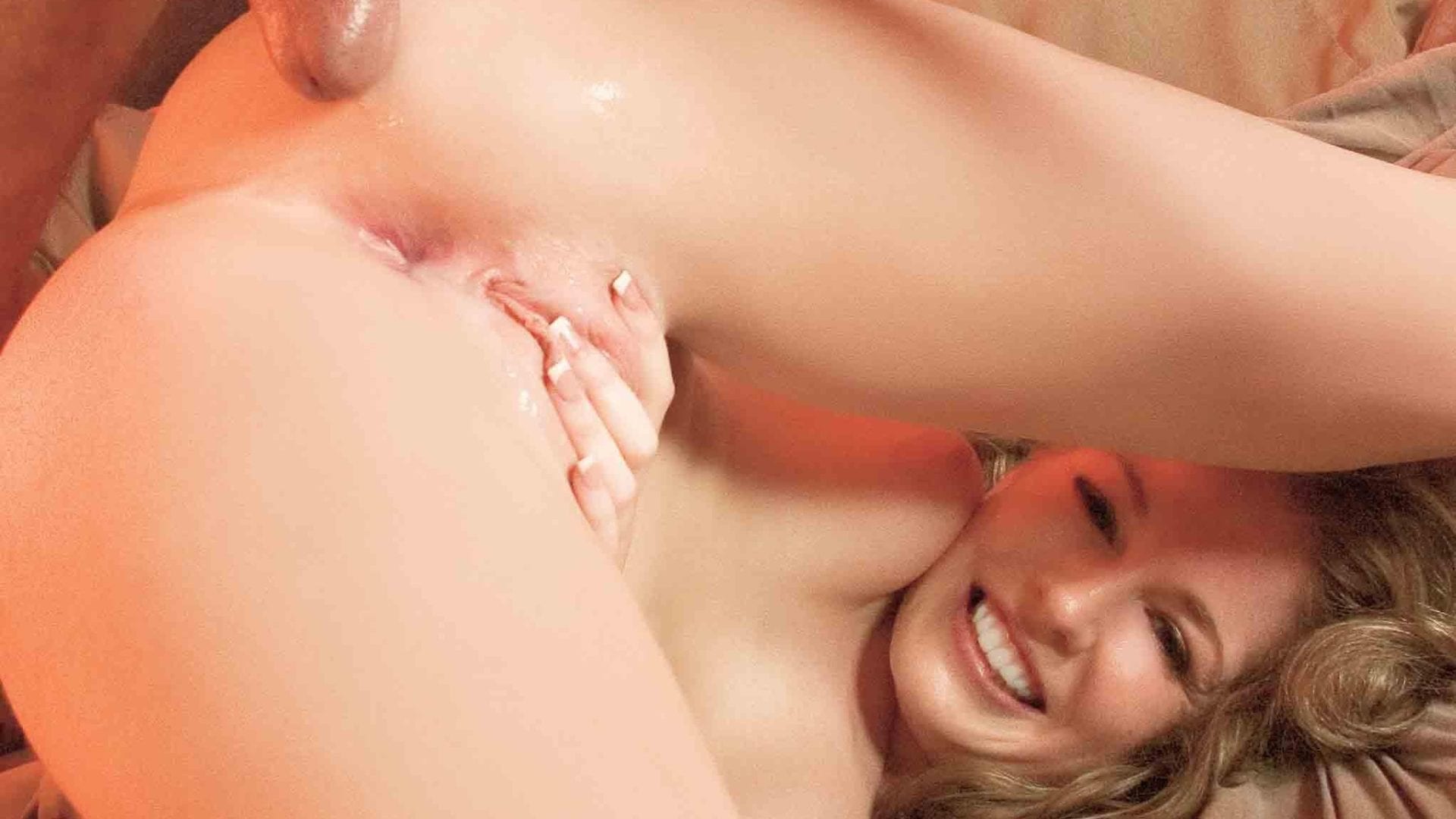 By 2002, 36 states had either repealed all sodomy laws or had them overturned by court rulings, and less than a year later, in Lawrence v. Texas, the U.S. Supreme Court voted 6-3 to overturn, by extension, all sodomy laws, ruling that consensual sex between adults is a constitutionally protected liberty. “Their right to liberty under the Due Process Clause gives them the full right to engage in their conduct without intervention of the government,” wrote Justice Kennedy in the majority opinion.