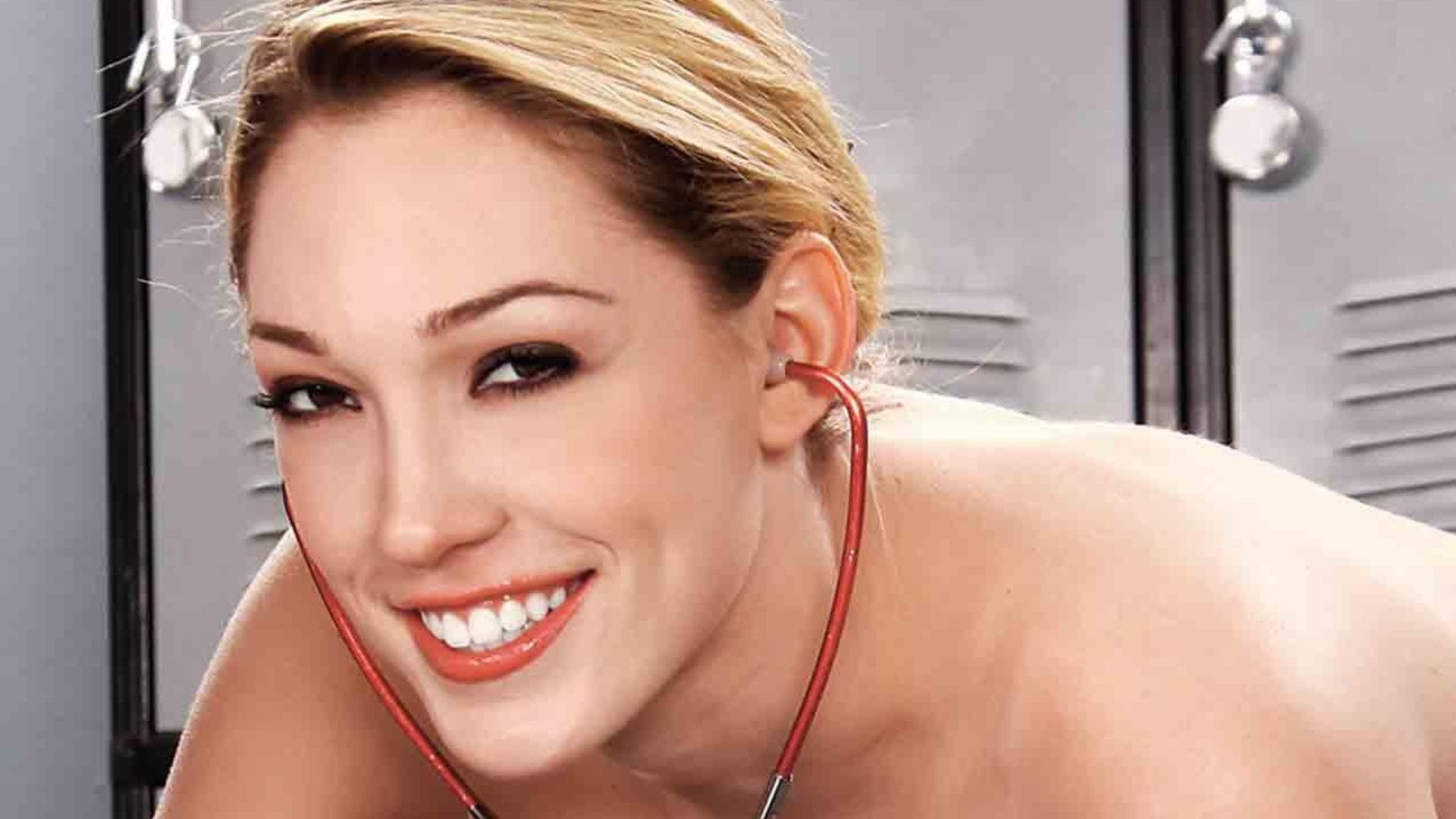 Sixty years too late for John F. Kennedy’s Profiles in Courage, we pay homage this month to folks who’ve braved shame and humiliation to get themselves to the emergency room, after an initial failure to exercise what some might call “good judgment.”

ONE FOR THE TEAM

Some women might be embarrassed about getting a huge vibrator absolutely lost up a rectum, but not Emma Phillips. The pretty blond 24-year-old English schoolteacher provided a sphincter-clenching blow-by-blow of the mishap on her Facebook page, along with thumbs-up post-op photos of herself. According to Emma, the incident occurred at some unknown point during a fuck session with her boyfriend. She went looking for her trusty vibrator, even glancing under the bed. But after leaning on her stomach and feeling it buzzing inside her, she suddenly realized that it was buried deep within her rectal tomb. In vain, her boyfriend struggled to fetch the sex toy: “He tried a kitchen fork handle, which we won’t be using again…. He tried BBQ prongs too.” After an hour of futile heroics, the couple realized a hospital trip would be necessary. Thankfully, Phillips was able to turn this frightening event into a teachable moment for all of humanity: “I had to make the most embarrassing call to the ambulance at 7 a.m. The call handler said, ‘Tell me exactly what the problem is,’ so I had to tell him…. There is a big taboo about this, but it really isn’t a big deal. You hear about people becoming really ill or even dying because they’re too embarrassed to get help—I would hate that to happen to someone.”