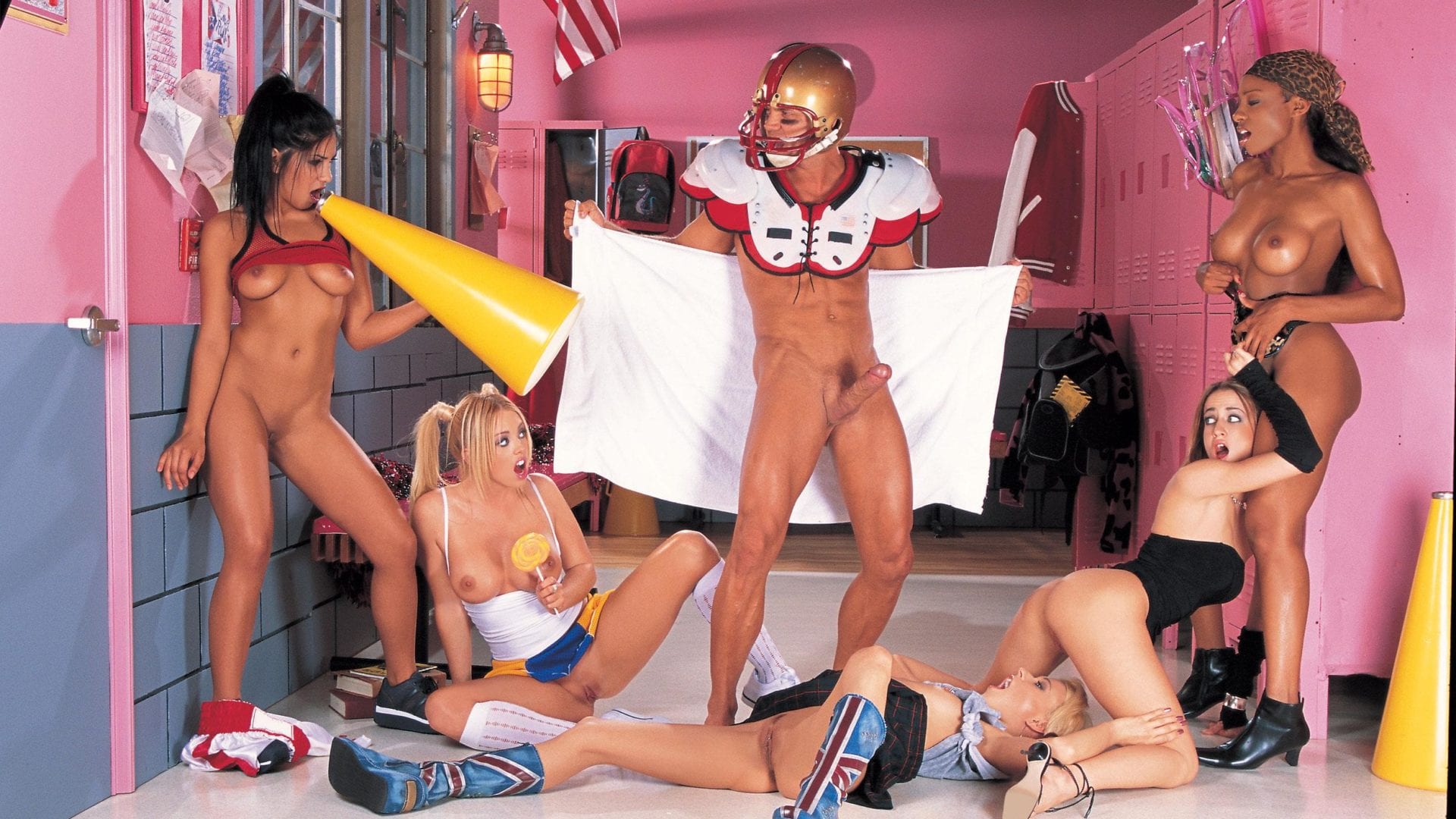 You all remember former Penn State assistant football coach, Jerry Sandusky, who was convicted of diddling young boys? Allow us to refresh your memory. Five years ago Coach Sandusky was outed for a decade’s worth of perverted cock coddling and convicted of a whopping 45 sexual abuse counts. He is now rotting his pedophile paws away in prison. Well, apparently the apple doesn’t fall far from the child molester, because it looks like Sandusky’s son will soon be joining him in the slammer.

NBC recently reported that Jeff Sandusky was charged for demanding nudes from a minor and begging teens to suck his pale, flaccid dick. The good news is that one of the teens he was lusting after schooled Sandusky via text, writing, “You literally tried to guilt me into doing it and you even told me specifically what I ‘needed’ to do. You know who does that? Rapists and abusers…I don’t know how many times I need to tell you no and to stop before you get it.” Needless to say, Sandusky didn’t “get it,” but instead received a knock on his door from the cops, with a side of 12 felonies and two misdemeanors. Unlike his father and sibling, Matt Sandusky publicly lashed out against his brother for not only his gross pedophilia, but for supporting their father throughout that controversial trial years earlier. “[Jeff Sandusky] should not see the outside of a prison cell for the rest of his life if these allegations are true,” Matt Sandusky told the press. Kudos to the teens brave enough to tattle on Pedophile Senior and Junior.