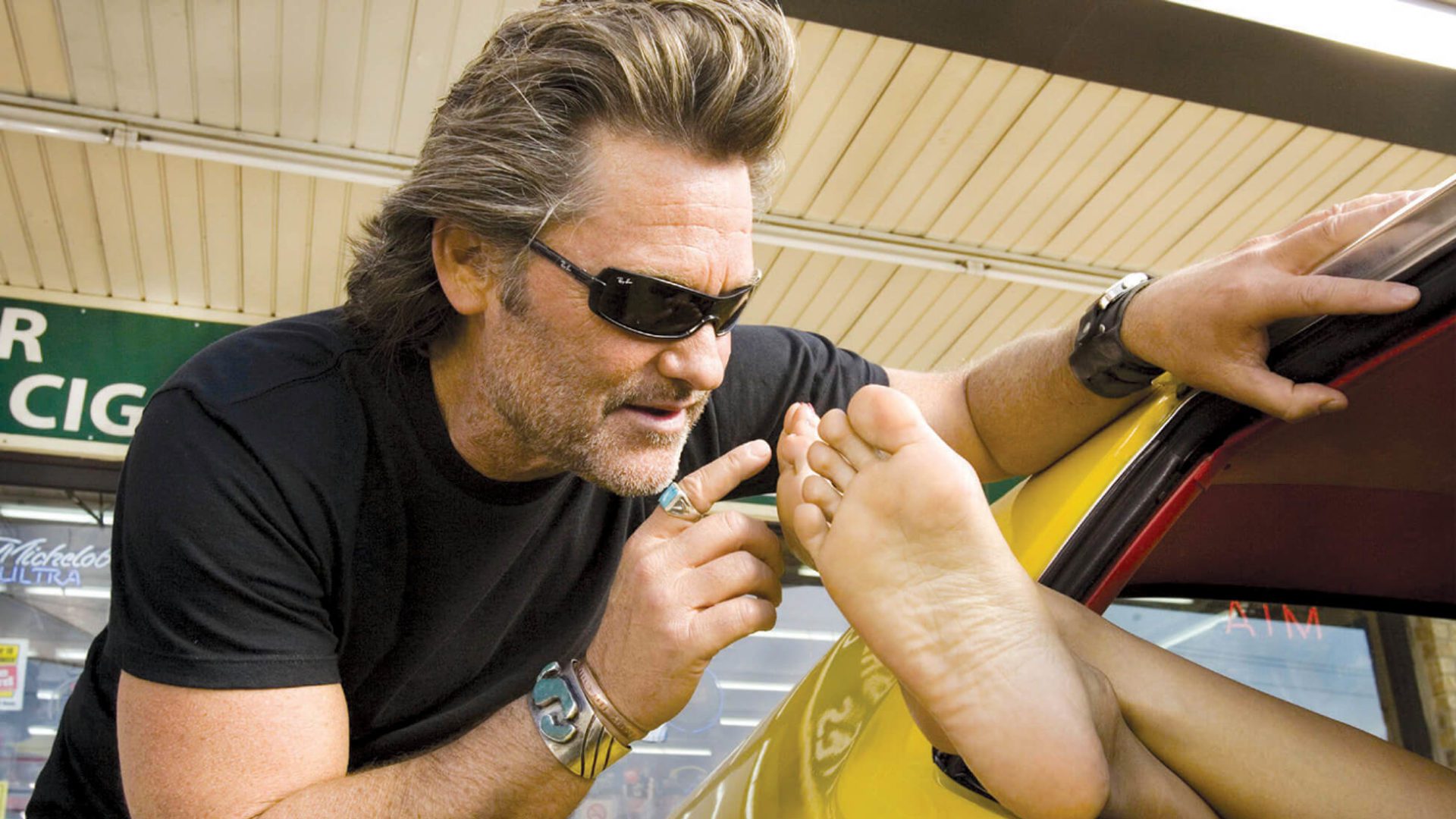 Reportedly, Angelina Jolie gets off on knife play, Ricky Martin enjoys golden showers, and Heidi Klum is into role-play! Shocking? Not really. The thing about fetishes is that you either have them or you don’t, and if you don’t, then you probably won’t understand. Consequently, fear of the unknown and coloring outside of the lines—sexually speaking—is bound to draw negative attention. And while it’s hard to muster sympathy for celebrities and their obscene privilege, you can’t help but feel sorry for famous folk who are branded as “weird” or “deviant” because of stuff that is not so unusual as it is, shall we say, less ordinary.