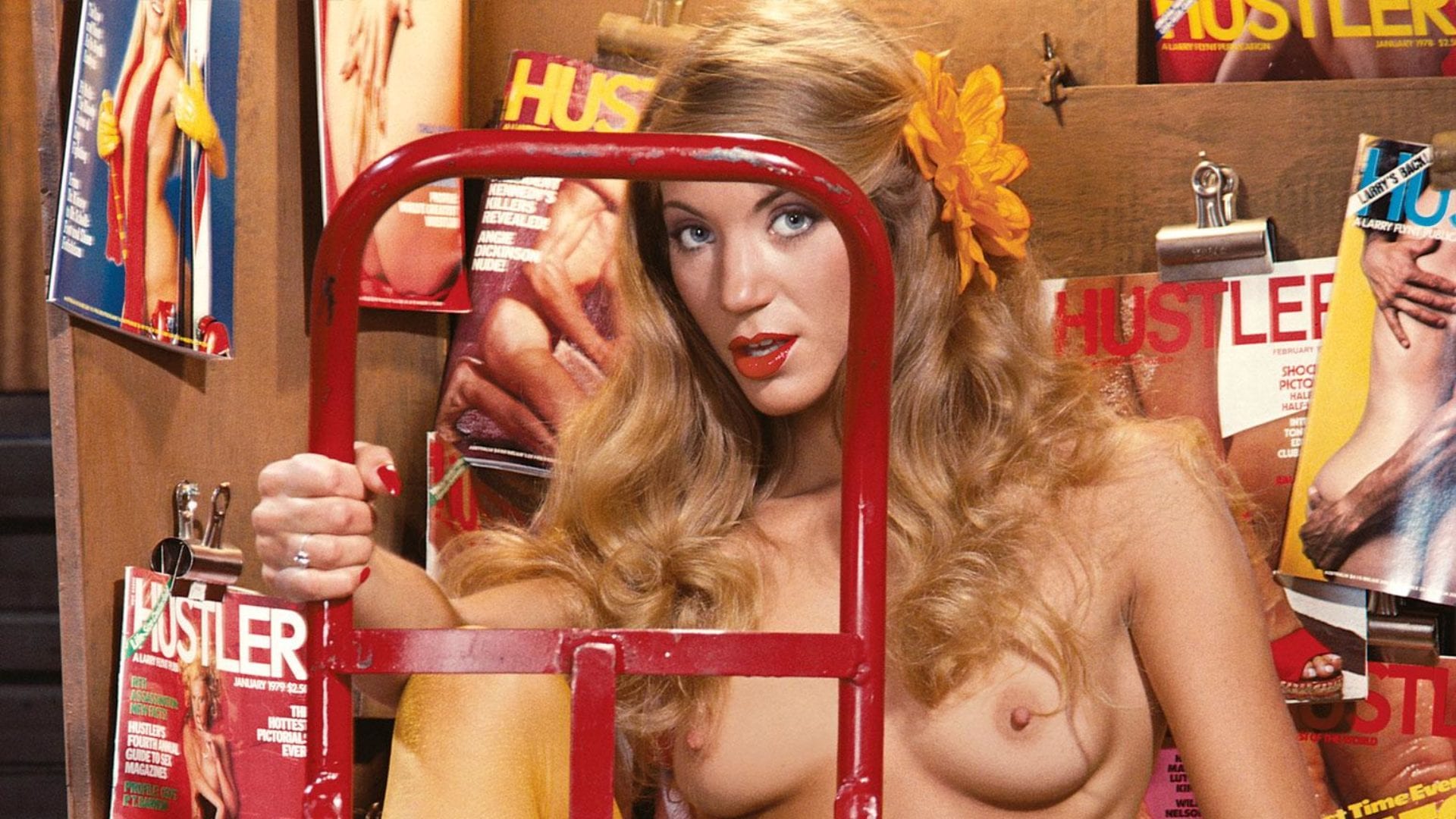 Resolving neighborly tensions is no fun. Some people choose mediation, while others leave passive-aggressive letters in the mailbox. Then there’s Donald Gene Gaither of Oklahoma, whose epic rampage makes Michael Douglas’s turn in Falling Down seem like a baby’s tantrum in comparison.

Gaither, 49, who looks like Charlie Manson on a bad day, was arrested last November for allegedly attempting to stab his neighbor. According to locals, the animosity between the two had been building for weeks, culminating in Gaither accusing one Troy Bagley of getting him kicked out of a trailer park in Pontotoc County.

Find this article and more in HUSTLER April 2018