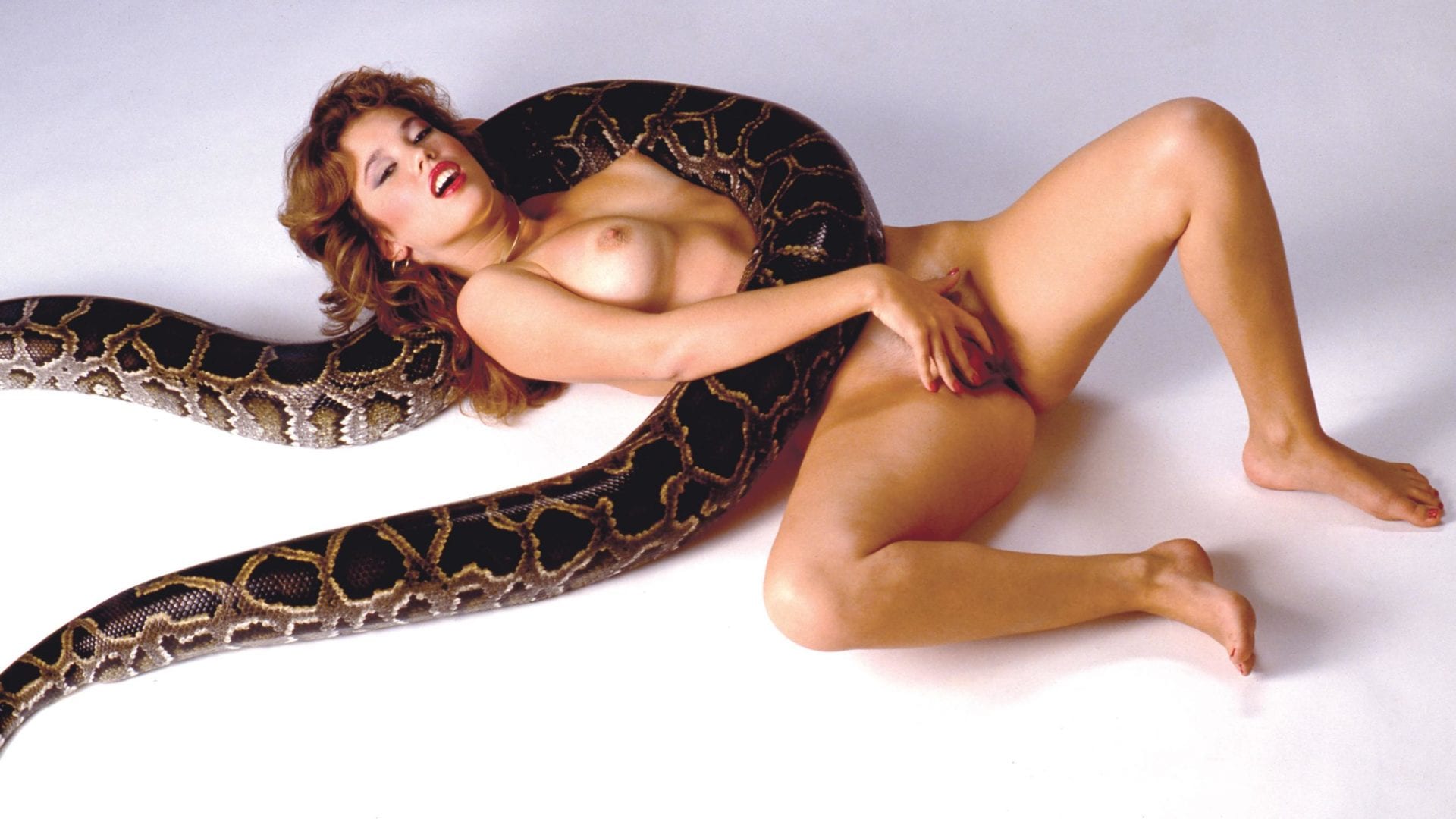 What the fuck, Ohio? While the rest of the country was sniggering at the need for your state to pass an anti-bestiality bill (it’s not exactly an epidemic), State GOP lawmakers came in under the wire to pad the bill with some fairly anti-democratic shit, none of which has anything even remotely to do with bufuing animals. Ohio House Finance Committee members added a measure to the bill to limit the ability of cities and villages in Ohio to block companies from installing wireless antennas on street lamps, traffic lights and poles. See, AT&T, the company that pushed the legislation, is launching its new 5G network. They need to install some goddamn antennas, and they don’t want guff. (You can thank Finance Committee Chair Ryan Smith, a Gallia County Republican and the lamest of lame ducks for that. Go ahead! He’s at 614-466-1366.)

That’s just a mild legislative reaming compared to another provision shoved into the so-called Bestiality Bill. That item prohibits Ohio’s cities and towns from setting their own rules on minimum wage, paid sick leave and employee scheduling. The minimum wage in Ohio is $8.10 an hour. Cleveland is set to vote on a $15 minimum wage in a special election in May, and there were similar efforts in Cincinnati, so ‘Fuck all ya’ll’ appears to be the message from the state.