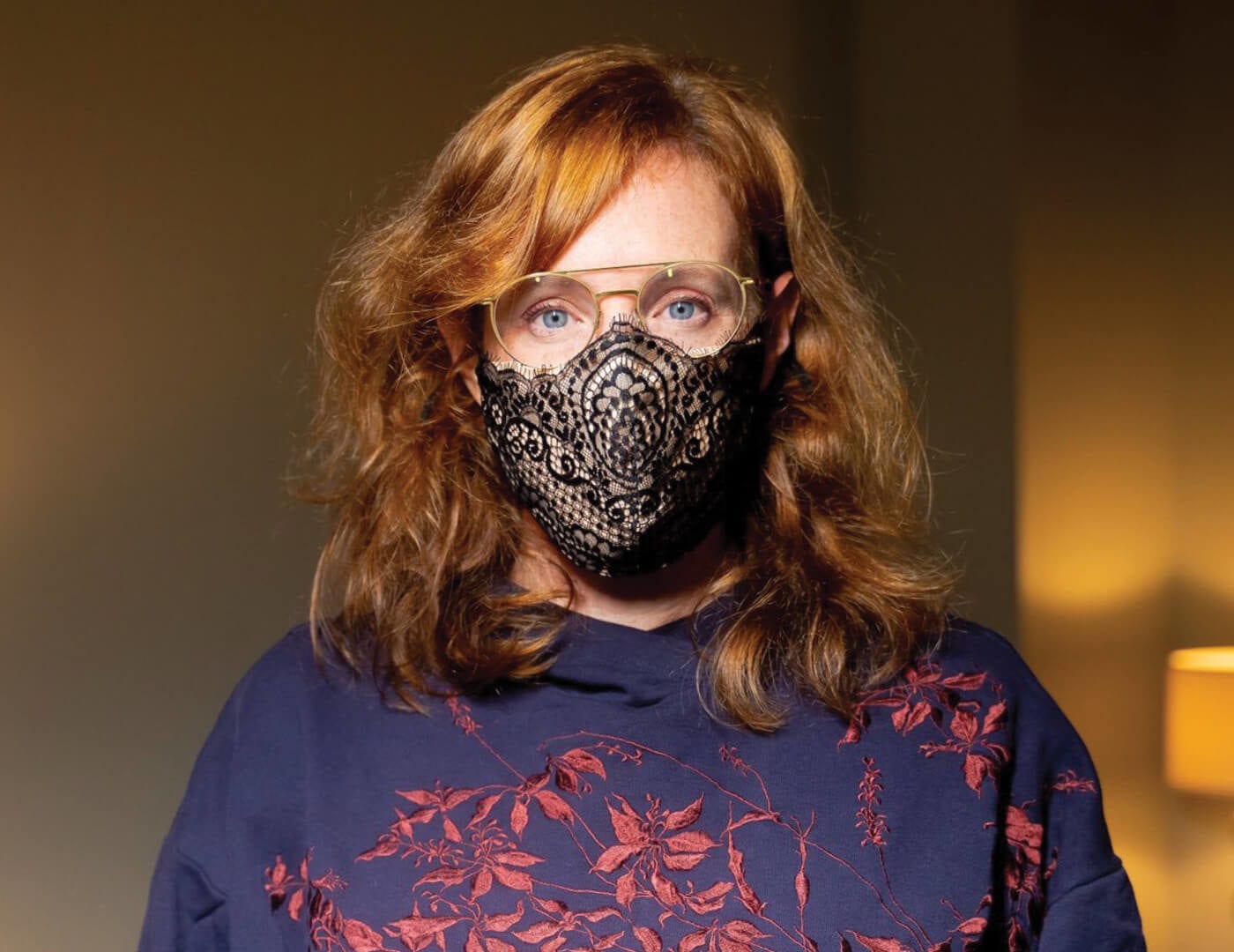 There’s a sense of unease in comedy circles. After four years of Trump, suddenly the deluge of material has come to an end. No more insane late-night Twitter rants, no more incoherent press conferences, no more pontificating about the infamous Pee Tape (a white whale that has eluded our grasp since 2016). To those who dare lament 45’s departure, comedian Jess Salomon wants to remind you that you’re fucking nuts.

“People saying, ‘At least Trump is good for comedy’ made me want to fling myself off a bridge while yelling ‘Are you insane? You know nothing about comedy or comedians!!!’ But instead, I’d politely suggest that perhaps they had confused me for Rachel Maddow.”